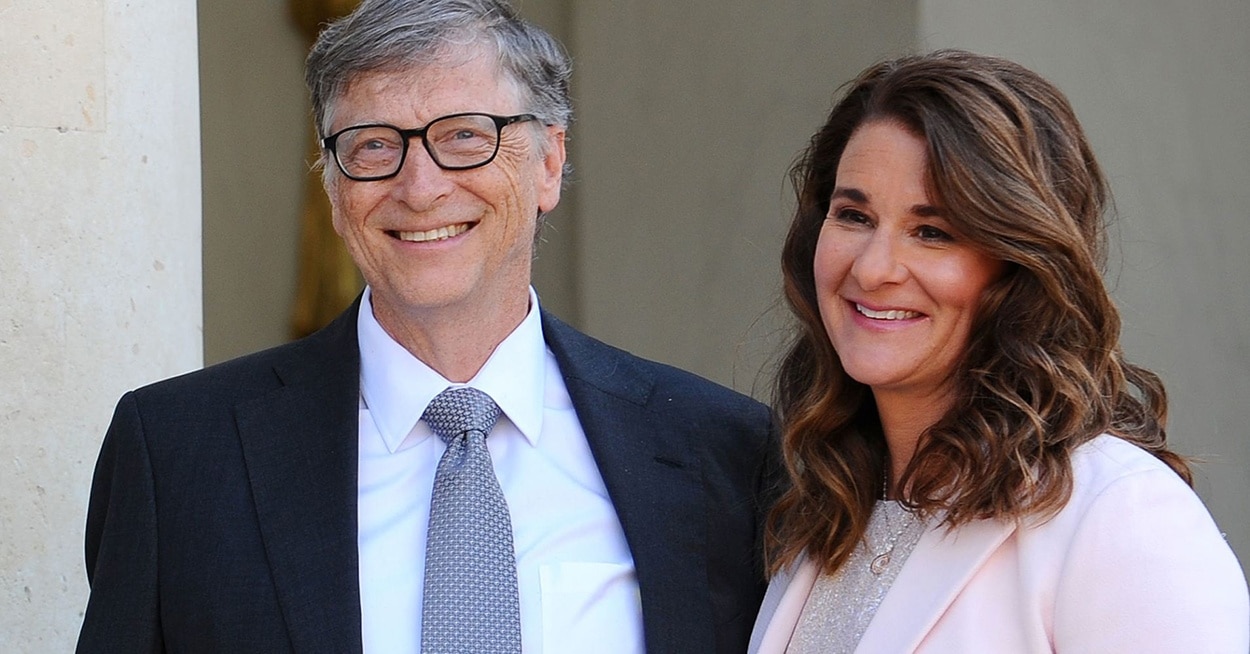 Digitization in Philanthropy does away with silos among NGOs as technology bridges the gap between donors, beneficiaries and competitors. While the benefits are substantial, the challenges tech adoption brings to protecting donors’ data security remains to be seen.

Non-Profit Organisations appear to be fully embracing digitisation of the Philanthropy, with the widespread adoption of Apps enabling the industry to reach larger markets. Social Media Marketing, Donor Management Tools and mobile-first Apps are changing the way NGOs communicate and knowledge-share between competitors and donors.

According to the Fidelity Charitable’s study ‘Future of Philanthropy’, 27 percent of donors felt encouraged by technological advances in philanthropy, which make it easier for NGOs to collect smaller one-off donations rather than the outmoded contract model which significantly reduces donor conversions.

According to the Study, 41percent of individual donors say they have changed their giving habits due to greater accessibility to information about an NGO’s effectiveness.

The rise in digital donations helps donors research spending costs of NGOs, help assessments on personal priorities in terms of private giving, and enables donors to run their own ‘background checks’ on NGOs prior to donating to causes.

According to the 2018 Global NGO Technology Report, 71 percent of respondents viewed social media as an effective online fundraising tool. The report added that 25 percent of donors felt that social media as a communication tool greatly motivated them towards giving. Donors, especially millennials are more likely to conduct due diligence before they make their donation than previous generations’ donor habits.

The following expectations indicated by donors demonstrate the value donors place on transparency in philanthropy:

Fundraising efforts are now significantly enhancing with greater access to donors’ data profiles, all of which help in making more accurate forecasting models and goal-setting. NGOs are able to directly engage more personably, and more consistently with donors to help reduce drop-off.

Tech adoption has also aided in faster mobilisation of support for short-burst campaigns. As donors indicate personal preferences through donations, there is likely to be a rise in highly—targeted, personalised fundraising campaigns, crowdfunding and peer-to-peer campaigns through online giving sites. Mobilization of support through mobile first-apps, took off in 2018 and is set to rise in 2019.

According to Facebook in 2018, its charitable giving tools helped raise more than USD 1 billion since it introduced charity-options in 2015, with over 20 million people either donating or starting a fundraiser over Facebook. YouTube also added giving-related features – which are still country-specific. Twitter has also changed the fundraising game by turning the sheer number of engagements into donations and accelerating fundraising efforts.

The increase in social media live-streaming of a cause generates publicity and expands donor bases across geographical boundaries.

Fund-raising via social media platforms has also encouraged communities to report directly on local challenges or devise their own solutions to localised problems.

Automation enables NGOs to create personalized appeals for prospects and givers, make recommendations regarding issues that matter to them, and generate opportunities for deeper engagements that are aligned with the NGOs strategic missions.

Automating donor interactions are reducing labour and operational costs, improving data quality, and increasing administrative efficiency resulting in accelerated growth. As Donor data migrates to the Cloud, the process of soliciting repeat donations have been streamlined.

Turning one-time givers into recurring donors remain one of the largest challenges for NGOs. Farming for a recurring-gift donor base requires consistent commitment to engagement strategies that will nurture donors and increase personalised connections towards an NGOs mission.

According to NextAfter, an NGO research consultancy lab, recurring donors may be four times more valuable than a one-time donor, as the former provides greater predictability in spending habits and reduces marketing costs. The cost or maintaining a recurring monthly donor also tends to be lower than those who give only once annually. According to industry data, a customer /constituent relationship management donor system may increase donor contribution by up to 20 per cent.

We may expect fundraising and donor management to continue to use tools to creatively problem solve and engage new audiences. Real-time video sharing is now used extensively by NGOs to evoke empathy.

While the use of Artificial Intelligence has enabled NGOs to gather large data, the clarity that data brings depends on how effectively it is utilised. AI-based chatbots help make the donor experience more seamless either through automation of form-filling or addressing personalised responses donor queries in real-time – both of which have proven to drive higher conversions.

NGOs are also using IoT to collect vast data sets to help build donor avatars. Publicly available data collected through technology like sensors and apps can reveal far accurately when, where and how much a donor can give and to which cause to help NGOs make more targeted pitches. It has been projected that by 2020, there may be more than 25 billion objects such as doorbells, fitness trackers, cars, watches etc. connected to the Internet. The size of publicly available data this will generate is nothing short of staggering. How this data will be maintained and securitized remains to be seen. According to a 2018 Global NGO Technology Report, the number of global NGOs who own mobile-first apps is on the rise, however less than half use encryption…