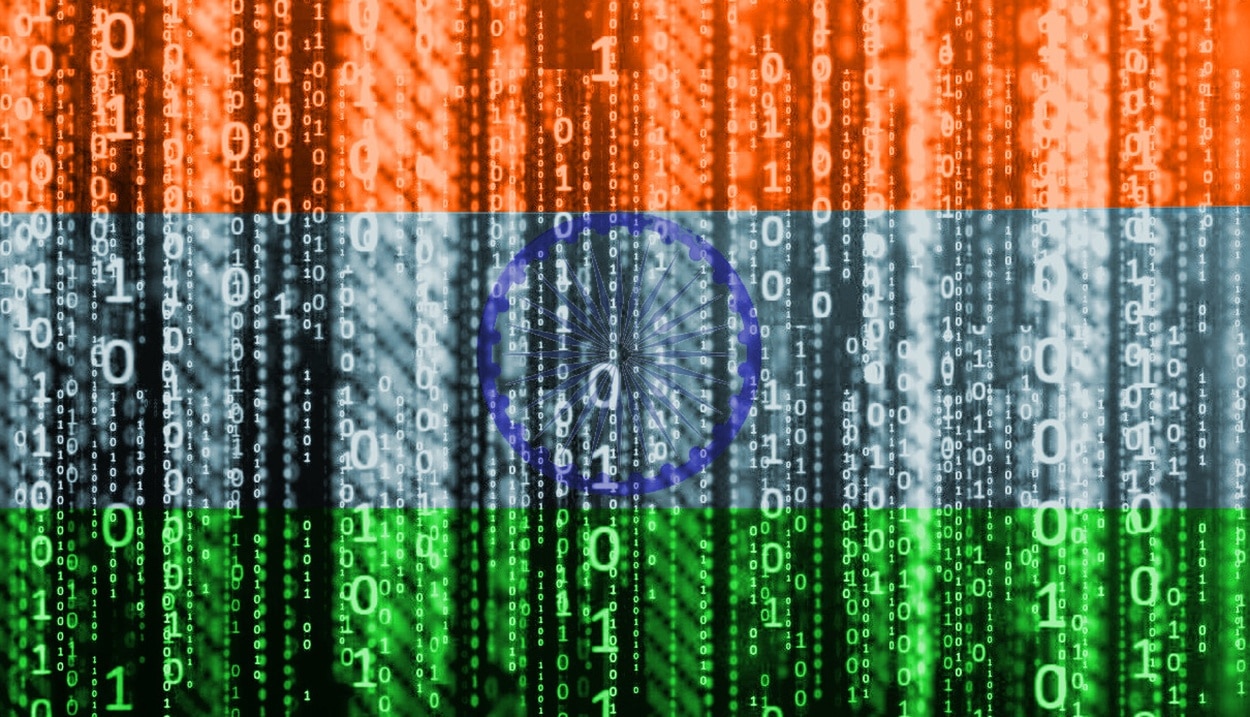 According to a recent survey by Dell Technologies, India leads the global average of learning on the job using digital technologies. If the current trend continues, India is on track to be the third largest economy in the world by 2030.

The digital revolution has addressed challenges arising from illiteracy in emerging economies like India. Tech adoption has simplified daily tasks and are easy to use by people who have low to higher education. While India is improving on its literacy quotient, at 74 percent, it is still behind the global average of 84 percent.

However this is set to change as the Indian Government continues its push towards a total digital economy. According to a recent report by Morgan Stanley, India will be the third-largest economy in the world by 2030 if current digital utilization continues to grow. India is looking at a USD 1 trillion contribution to its gross domestic product (GDP) from the digital economy and this is expected to grow to USD 6 trillion in the next decade.

India is currently second in terms of growth among 17 emerging and mature digital economies, according to another report by McKinsey Global Institute (MGI). On a scale of 1-100, India’s digital index rose from 18 to 29 between 2014 and 2017 – a significant jump of 56 percent.

India leads the global average of learning on the job using digital tools, according to a survey conducted by Dell Technologies. Around 64% of global business leaders who participated in the survey agreed with the findings. The global average is 46% according to the findings of the survey conducted in collaboration with market research firm Vanson Bourne. China sits at 62% in second place.

In a country like India, where accessibility and affordability remains an issue, digitization is thriving because it addresses both issues remarkably well.

Incentives in the form of cash backs, and discounts have created a chain effect pulling more consumers into the fold. In the age of smart phones enabled with the internet, affordability of goods and services via digital means have acted as a hook to draw consumers.

While print newspapers are still the largest medium of media consumption in India, growing access to online content, apps and services by lower socio-economic citizens has bridged the divide between wealthy and poor in the digital environment.

Central and Federal Governments have played a key role in the propagation of the digital ecosystem. The Central Government’s biometric identification system (Aadhaar) for instance, has played a vital role in taking forward its national digitization program. The authentication process has become exponentially fast and easy, bringing more people under the Government’s flagship program for financial inclusion – Praddhan Mantri Jan Dhan Yojna’.

It has also resulted in quicker authentication of individual’s identity for getting mobile connections. With over 1.11 billion Aadhaar enrolments, the Indian government has been able to execute one of the largest programs of this nature in the world.

Citizens are now linked digitally to Government schemes to directly access benefits. A significant financial and social benefit that has arisen from tech adoption is the reduction of corruption among middlemen and corrupt officials as well as expediting delivery of services. There are currently 437 Central Government Schemes citizens can now access via online services.

According to a recent media report, the Government has been able to save USD 830 billion by eliminating bogus beneficiaries.

The Government’s Unified Payment Interface (UPI) has been touted as an ‘innovation par excellence’ with its one-step money transfer facility – which claims to be a much simpler user interface than standard internet banking apps.

In the 2017-18 period, India has seen over a billion transactions in volume and over a trillion rupees in value exchanged through online banking services.

Venture Capital Opportunities on the Rise

The growing appetite among Indian consumers for adoption of digital technologies has prompted venture capital funds to invest in Indian start-ups.

The proliferation of e-marketplaces is mostly sector agnostic be it electronics, apparels, pharmaceuticals, food and automobiles.

Indian data agencies are using big data and analytics, AI, IoT and robotics embedding them into services such as healthcare, banking, aviation, communication, e-commerce and entertainment.

Low-cost, high speed internet and easy accessibility will be the key to the success of a fully-digital India with market disruptors like Reliance Jio Infocomm to play a major role. 5G which is yet to take-off in India, will be a massive game-changer.

In 2017, about 4% of GDP was derived from digital products and services created directly through the use of technologies like the Cloud, internet-of-things and artificial intelligence.

The near-term projection by a recent Microsoft-International Data Corporation (IDC) study predicts an addition of USD 154 billion to India’s GDP by 2021 through digital transformation, increasing the growth rate by 1% annually.

Well-known Indian businessman Mukesh Ambani is putting his money on agriculture, education and healthcare as potential sectors for growth through digitization, according to a media report.

Ambani sees the need to create a digital green revolution in the country through agritech adoption by Indian farmers.

“Digitisation is breaking geographical, social, language and economic barriers in the education sector. It will also play a vital role in affordable healthcare, by removing the constraints of budget, physical infrastructure and trained personnel,” says Ambani.

previousEase of Business Surges High in the East