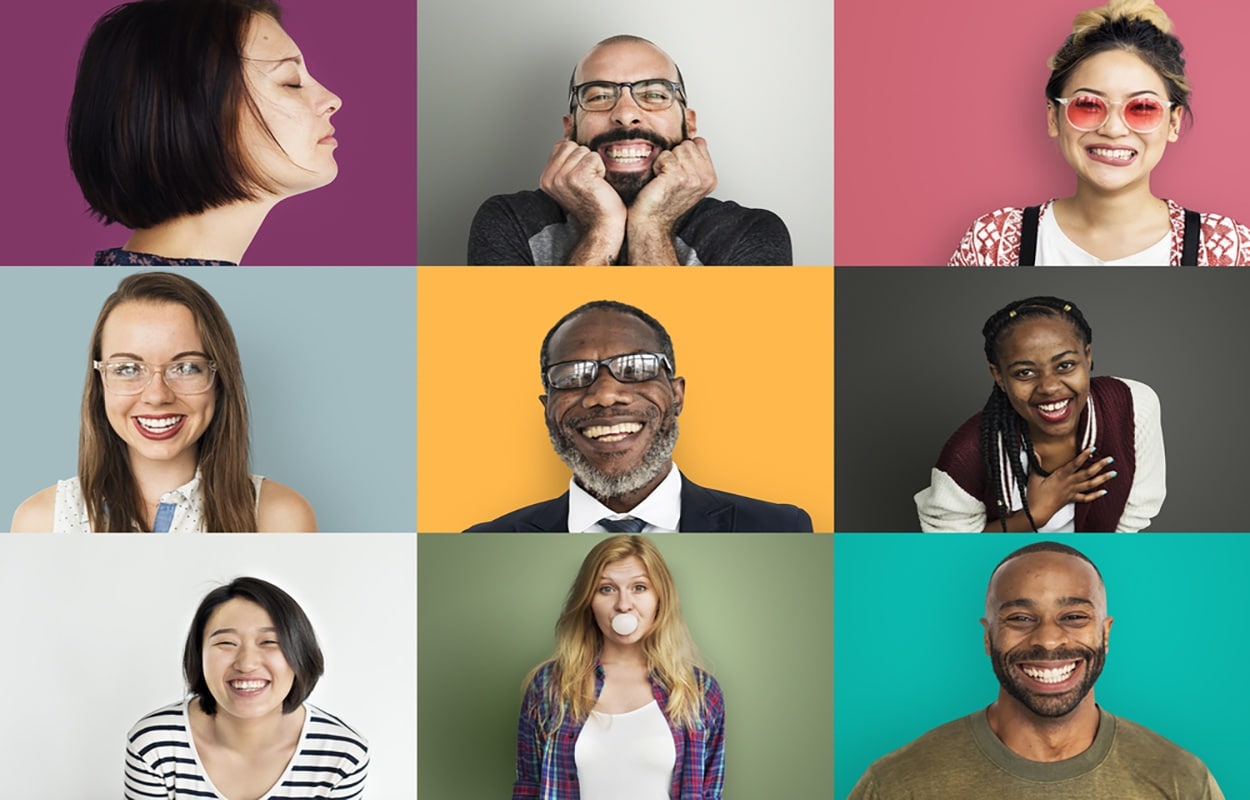 Successful diversity doesn’t lie in grand gestures, but is often built out of small, everyday actions by people at all levels of an organisation. We crunch some stats on selected big brands to see who’s getting it right.

In The Future of Diversity and the Work Ahead of Us, Harris Sussman says, “Diversity is about our relatedness, our connectedness, our interactions; where the lines cross. Diversity is many things’; it is a bridge between organisational life and the reality of people’s lives, building corporate capability, the framework for interrelationships between people, a learning exchange, and a strategic lens on the world.”

A recent Harvard Business Review study, found that companies that were strong on diversity had a mix of colleagues that had inherent, that is, traits one is born with and acquired, that is, traits born of experience, tended to have greater innovation and out-perform competitors. They also found that employees at companies that prized both these forms of diversity were forty-five percent more likely to report a growth in market share over the previous year and were seventy percent more likely to report capturing a new market.

In the past twenty years, diversity and inclusion have become a corporate imperative. According to SHRM statistics, fifty five percent of companies are big promoters of diversity while forty two per cent of diversity programs are advocated by the CEO, top leadership, and HR heads. While approaches in various parts of the globe differ, diversity and inclusion programs in North America tend to be more centralised while programs in Asia and Europe are more relaxed. One and only commonality around the world being a heavy focus on hiring and promoting women.

A lack of diversity can hurt companies in many ways since real diversity in any organisation is more deeply rooted and nuanced than any quota-keeping can produce, with significant payoffs. Reports show that unfair treatment in the workplace is the single largest driver of turnover in the tech industry; costing companies more than USD 16 billion per year in employee replacement costs, according to a study from the Kapor Center for Social Impact examining why people leave tech jobs.

In the Silicon Valley, skewedness of diversity is not just limited to gender or ethnicity, it also extends to age bias, with a clear favour towards younger talent.  For example, even though HubSpot is forty percent women and thirty two percent of managers are female, it is skewed to the young, with sixty percent aged between twenty-six and thirty-five, twenty-nine percent aged from sixteen to twenty- five, eight percent aged thirty-six to forty-five, and three per cent aged from forty-six upwards.

In case of LinkedIn, in the United States, only thirty-one per cent Asian, four per cent Latino, and one per cent were African-Americans. Globally, Microsoft is approximately twenty-six per cent female; tech is nineteen per cent, while leadership is approximately nineteen per cent. In the United States Anglo-Americans make up the maximum workforce at Microsoft followed by Asians, with very poor representations of other ethnic and minority groups.

Technology giant, Google is sixty-nine per cent male overall with U.S. employees including two per cent African-Americans, and four per cent Latino. Another tech company, two-thirds of managers at Amazon in the U.S. are Americans and globally seventy-five per cent are male. Overall, the company is sixty-one per cent male.

The research also found that when companies have a diversity and inclusion manager on staff, explicit goals around diversity, employee resource groups, unconscious bias training and a referral bonuses for diverse candidates, women and people of colour were less likely to leave their tech jobs.

Human Resources Directors face a serious challenge in developing organisational diversity. Doing so requires upper management commitment, skilled training and breadth of organisational knowledge – data which Human Resource should possess, and a shared understanding that managing diversity is not a problem to be solved but an on-going practise. According to Zane, 2002, all three of these pieces are needed to sustain peoples’ willingness to work together when they do not share values, experiences, culture, and ways of interpreting meaning and solving problems.

Researchers have documented two reasons why implementing diversity in the workplace is difficult (Bassett-Jones, 2005; Cox, 2001; Galagan, 1993; Moore, 1999; Thomas, 1992). First, human beings prefer working in homogeneous groups. Second, human beings, and the organizations they are a part of, generally avoid and resist change.

A number of studies have also touted the benefits of diversity from a problem-solving and innovation standpoint. Diversity can boost innovation and employee engagement, and companies with greater gender and racial diversity financially outperform their peers. According to reports, if properly implemented, diversity efforts could net the IT industry an extra USD 400 billion in revenue each year, according to CompTIA.

Essentially, diversity breeds innovation, it helps in problem-solving, retains top talent and contributes to the greater good of an organisation. Evidence shows that diversity initiatives are more effective if they start at the top of the management.

Johnson & Johnson is another pro-diversity company that lays a lot of importance on inclusion.  They emphasise diversity and inclusion at every level of trainings.  AT&T is another company that believes in a culture of inclusion. Over the past decade, the company has created dozen of employee resource groups, non-profit groups that provide support, advocacy, education, mentoring to groups such as women, military, veterans and people living with disability. They also have employee networks, which are informal groups that typically focus on business or professional development issues and are developed with cross-functional diversity as a priority.

There are companies that are pro–women too. For example, Gap Inc. created a program called Women and Opportunity that aims to develop women for future leadership roles at Gap. Nearly eighty-seven per cent of their current female executives were promoted from within, and eighteen per cent of them got their start in a Gap store. Another organisation, YouTube offers paid parental leave to all of its employees as an effort to keep more women in technology. Also, Staples requires its thirty-five senior vice presidents to sponsor high-potential female talent for leadership positions.

In a nutshell, by bringing together people with different backgrounds and points of view, organisations not only create a culture that breeds new ways of thinking about products and services, but also insure that companies are more representative of their customer base.