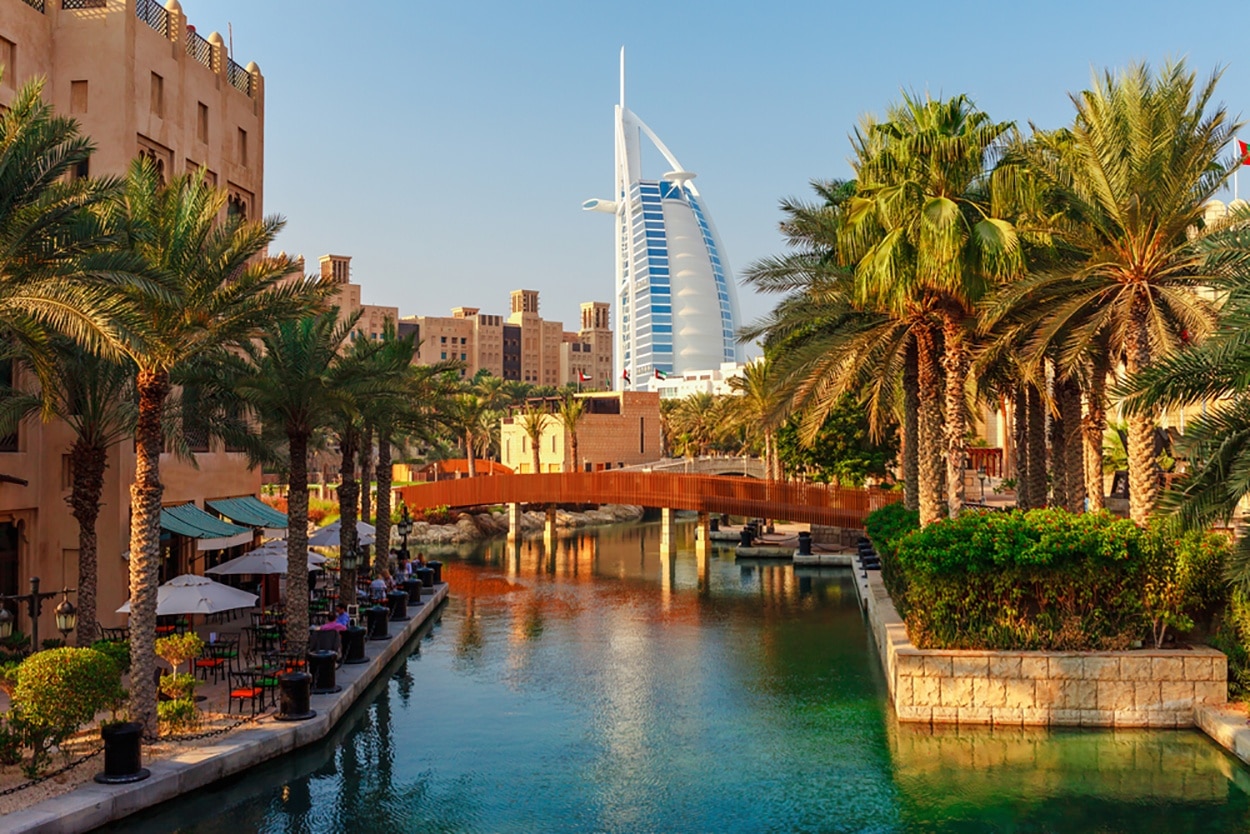 Dubai is investing USD 3 million on an urban planning study to make access in all public spaces easier for people living with disability by 2020.

A pilot project titled ‘Accessible Environments for People Living with Disability based on Universal Design’ is in line with Dubai’s wider ‘My Community – A City for Everyone’ initiative to transform Dubai into a disability-friendly city.

According to Vice Chairman of the Higher Committee for Protection of Rights of Persons Living with Disability, Abdullah Al Shaibani says that by the end of the year, four pilot projects to improve access will be chosen as models to be replicated across the city by 2020.

Work on implementing the four pilot projects is expected to begin early 2018. The project includes a five-year plan to ensure that buildings, pavements, road infrastructure, buses, trains and marine and air transportation is accessible by all.

The city authority has also released a rule booklet titled the Dubai Universal Design Code, which was implemented from 2017. Under the new code, many new public spaces must fulfill a new emirate-wide, disability-friendly code. At the same time, many older buildings must be retro-fitted to fulfill the requirements of the code.

After the study is completed, the recommendations will be implemented immediately. Specifications such as the thickness of handrails (30mm) to the minimum distance of accessible toilets in public buildings (150 metres) will be included. These new rules mentioned in the study will apply to transport facilities, hospitals and clinics, schools, colleges, mosques, hotels, tourist attractions, and leisure facilities such as art galleries and shopping malls. However, the new rules are not yet mandatory for residential buildings.

Al Shaibani says this is the first step in Dubai’s roadmap until 2020.

“We will bring all the international standards together to see what fits our environment and we will prepare standards to cover our buildings, parks, hospitals, infrastructure and public transport,” says Al Shaibani.

The authorities are also consulting people living with disability, to contribute their ideas and send photographs of problem areas through a hotline and smart phone application.

Director General of the Community Development Authority, Khaled Al Kamda says input from people living with disability was critical as the idea is to make the city a barrier-free space.

“Once we remove barriers and obstacles, there is nothing all citizens cannot do or use,” says Al Kamda.

Majid Al Usaimi, a committee member who uses a wheelchair, spoke at a recent meeting of the Higher Committee, arguing that accessibility is a challenge people living with disability face every day, which makes them best placed to consult on what areas need the most attention.

According to Al Usaimi, buildings must be made accessible to everyone after a 2014 decree by Sheikh Mohammed bin Rashid, Vice President and Ruler of Dubai, to protect the rights of people living with disabilities and help support their participation in society.

“New developments must incorporate the new standards in their design, while older areas would need to be revamped,” says Salem Alshafei, the Dubai Executive Council Director of Programs for People Living with Disabilities. “The metro systems are well accessible from inside, but outside the stations, there are many access issues, which need to be taken care of in the pilot project itself. For new areas, no building permit would be issued, a road designed, or transport order given unless they met the new codes”.

“This is definitely the beginning and change comes only when we voice our opinion,” says Kalra.

The Following is a list of Government Bodies responsible for making their facilities accessible for people living with disabilities by 2020: