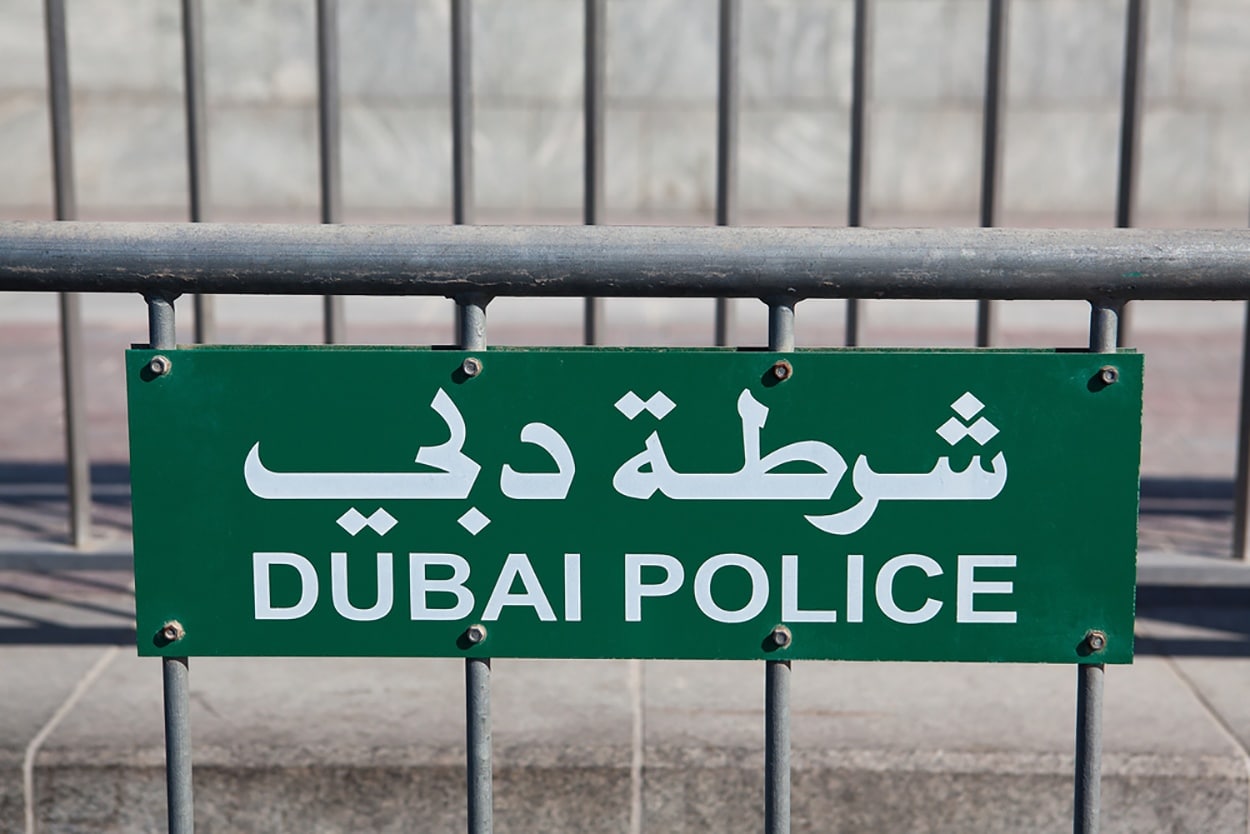 Robocops, flying taxis and driverless police vehicles have jumped from eighties Hollywood films into reality with the Dubai Police Department’s (DPD) ambitious plans to populate its workforce with androids and autonomous vehicles in the next decade.

The DPD unveiled its android police force at the recent annual Information Security Expo. The robocops will be deployed in highly populated areas and tourist sites.

Dubai Police Director General of Smart Services, Brigadier Khalid Nasser Al Razouqi, says “with the launch of the world’s first operational Robocop, the Emirate has taken a step towards realising Dubai’s vision to be a global leader in smart cities’ technology adoption”.

Apart from patrolling, the Robocop is programmed to speak six different languages and is embedded with facial recognition software.  It is on-line 24/7 and any civilian can file a complaint through a built-in screen, as well as report crimes, pay fines and send a message to its human colleagues. Robocop is also equipped to help Dubai’s police catch criminals and it features a live broadcast video feed to the department’s command room.

Since reporting for active duty last month, Robocop’s deployment appears to be successful, with the Dubai Police Department announcing plans to roll out 25 percent of robocops in its workforce by 2030.

In addition, a memorandum was signed by Dubai Police Commander-in-Chief Major-General Abdullah Khalifa Al Merri and Singapore-based OTSAW Digital CEO Ling Ting Ming at Dubai Police headquarters to deploy the world-first autonomous, self-driving miniature police cars by December 2017 in Dubai. These vehicles will be equipped with biometric software to scan for wanted criminals as well as suspects and those found breaking the law.

Similar to Robocop, the autonomous vehicle can recognise individuals in any area and identify suspicious objects, and track suspects with a drone which is controlled by a human police officer through biometric identification technology (fingerprints). According to the DPD, the new security system is so advanced that the mini-vehicle’s drone can be launched via a rear sleeve monitored and linked to the Dubai Police command room. These vehicles will also be deployed at tourist destinations in Dubai.

The Dubai Police says it will deploy the new autonomous outdoor security robots called O-R3 under the Smart Dubai initiative, making Dubai the first city in the world to have O-R3 in operation.

With self-charging capability, patrol and protection is 24/7, year-round. The O-R3 performs 360-degree surveillance and deters potential crime with its formidable presence on the site.

Dubai Police also announced earlier this year that it is preparing to deploy world-first flying taxis at the World Government Summit in 2020.

In April 2017, Roads and Transport Authority (RTA) officials says they commence a trial run of flying taxis, which will conduct test flights of Vertical Take-off and Landing Vehicles (VToL) in partnership with Uber.

According to Uber, the first demonstration network is expected to be ready for the Expo before 2020.

previousDale Beaumont - on Bots and Benevolence