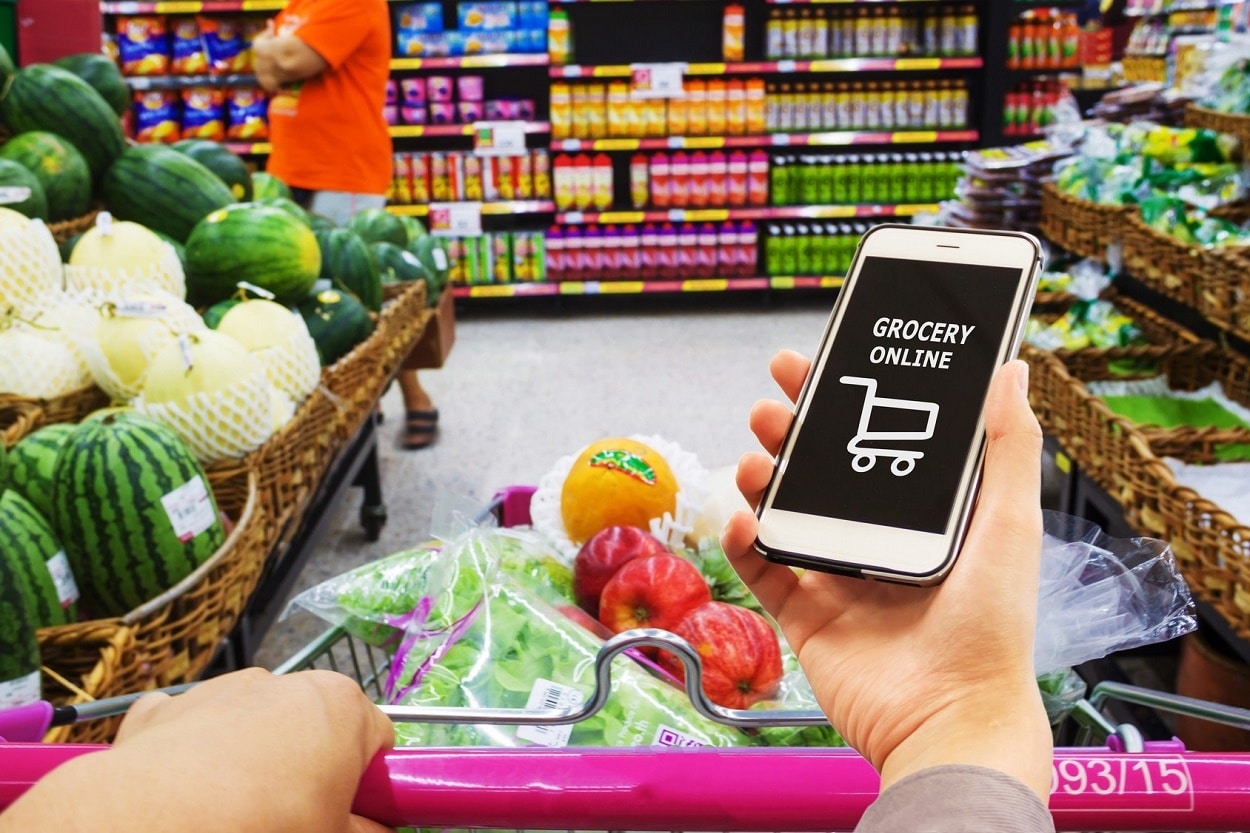 The virus outbreak has affected every industry and sector, and the mobile payment and retail markets are no exception. We chat with Anchanto CEO Vaibhav Dabhade on e-commerce and how it may thrive post COVID-19.

Amid the COVID-19 outbreak, Beijing-based grocery startup Meicai, which connects farmers with consumers and restaurants, launched a mini program to make its delivery services available to Alipay users. Within one week, the mini program attracted more than 800,000 new users and saw orders pour in from across 80 cities in China.

An increasing number of milk tea shops are digitalizing their operations following the COVID-19 outbreak too. From 18-22 March, consumers purchased an average of over 1.08 million cups of milk tea every day via brands’ mini programs on Alipay.

On 18 March, ten cinema chains migrated offline ticket offices across 400 cinema locations to the Alipay platform and launched a dedicated presale ticket campaign together with Alipay and Taobao Movie.

By 26 March, the number of presale movie tickets sold increased by over 2,000% compared to the week before 18 March.

While some marketplaces continue to seize opportunities even though the usual ecommerce seasonality curve has been badly hit, in Singapore, we asked Anchanto CEO Vaibhav Dabhade on his market outlook for the e-commerce sector.

According to Dabhade, as the number of COVID-19 cases increase daily, respective countries that impose lockdowns and community quarantines to protect people from this pandemic has had a major impact on trade.

“Many business sectors are suffering and are already highly impacting the economy, and ecommerce is no exception. Logistics is the backbone of e-commerce and now with major airlines shutting down their operations, freight costs have skyrocketed resulting in a disruption in the e-commerce ecosystem. Looking at the current ecommerce cycle of operation, online sellers will eventually reach low inventory resulting in a larger lead time to retrieve and start reselling online. Many of them will also possess old and near expiry stock that they would need to exhaust before the new stock, and there we foresee a cash and liquidity crush that risks to sustain for a while. Also, the majority of ecommerce sellers have short cash reserves, of a month or two max, however, they’ll continue to have fixed costs which will create a cash flow imbalance if the shutdown continues for a longer period,” says Dabhade.

According to Dabhade, the recent announcement by the government to defer corporate income tax payment by three months is a welcome step to tackle the economic slowdown too.

“The e-commerce sector will require further support and boost from the government, hopefully support in terms of temporary amendments in certain policies such as pause on interest in capital of three months, rate cuts to boost lending and liquidity or deferment of interest and lease payments for a few quarters can go a long way. These temporary policy changes will help local businesses to cope with their losses faster and come out stronger from this crisis,” says Dabhade.

From a transaction perspective, Dabhade claims domestic markets are expected to pick up first followed by cross border.

“There’s opportunity for companies with strong local markets to have a faster recovery. Other players in the ecosystem, apart from Logistics, which are really badly hit are retail companies. After the economy recovers, e-commerce will never be the same again as businesses realize that being offline only will never be enough,” says Dabhade.

(Ed – The 2019 Q4 Chinese Mobile Payment Market report is in Chinese, via the iResearch website. The reports for Q1 to Q3 2019 can also be accessed here. Achanto CEO Vaibhav Dabhade is graduate of Harvard Business School and IIM Kolkata and holds a degree in Electronics Telecommunication Engineering.)