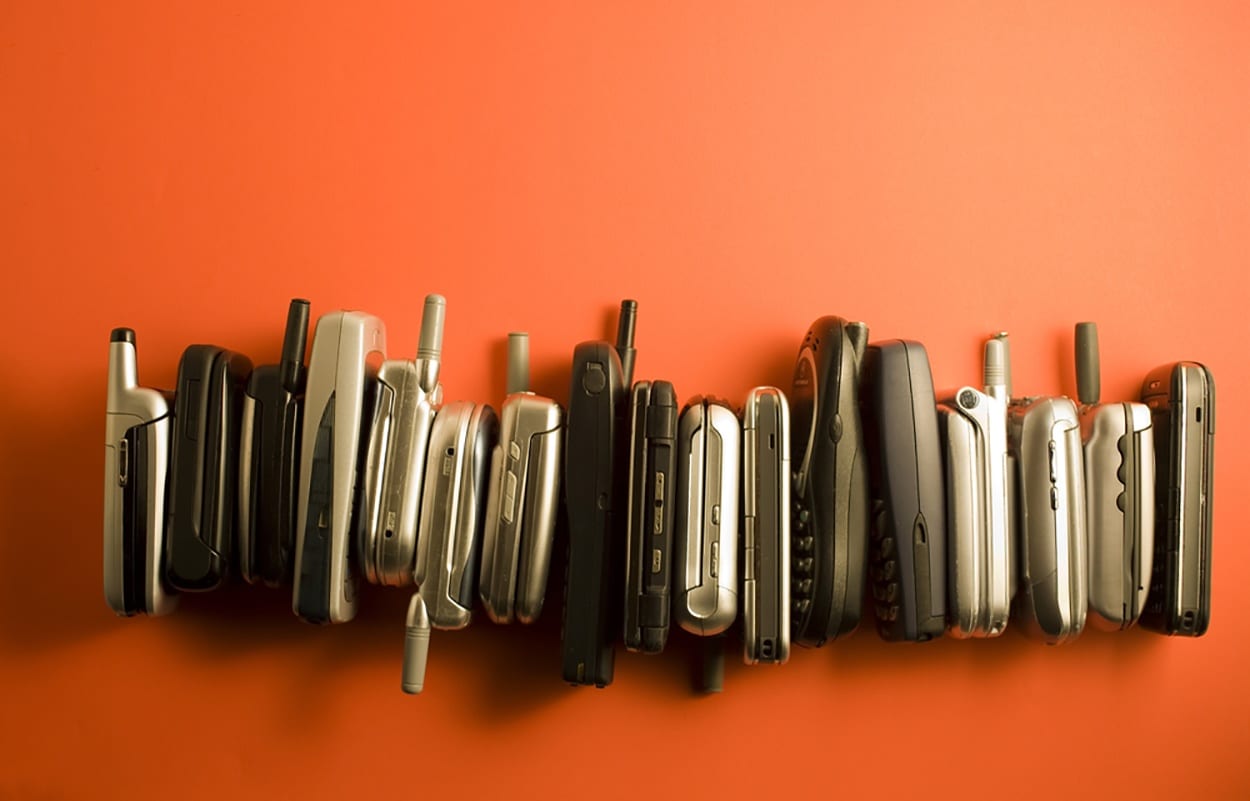 If you’re thinking of upgrading your phone that still works, go ahead, but spare a thought for the number of devices ending up as electronic waste in landfills.

While electronic waste was a problem that existed even a decade back, the availability of mobile phones and other electronic products at rock-bottom prices has led to a boom in sales adding to the pile. While manufacturers do employ millions of people thanks to the development of telecom industry, it has become a notorious e-waste offender.

In emerging economies like India, China, Bangladesh, among others, there has been a spike in consumer spend, and the subsequent waste it generates. Another major contributor to e-waste is rapid, cheaper and more frequent, hardware upgrades by companies.

Asia, a continent with the largest population and a huge youth demographic, has become a dumping ground for e-waste due to higher disposable income and greater affinity towards devices. The continent generated 16 million tonnes in 2014, almost half of the 40 million tonnes generated by all continents put together.

A United Nation University study recently indicated that the level of E-waste spiked by 63 percent in five years across Southeast Asia. What adds to the woes in East Asia is that electronic waste is exported to the region, in addition to its own generation. This indicates a strong need to improve recycling for protecting environment and mitigating health issues.

China for example, recycles discarded waste from developed countries in an unsustainable manner. The UN report highlights that China’s generation has doubled between 2010 to 2015. Within the region, Hong Kong, one of the most advanced cities, generated almost 22 kg per person.  What should worry the country is that all its landfills will be full by 2019.

To address this, in 2016 Hong Kong legislated to manage electric and electronic equipment. This is a part of the Producer Responsibility Scheme, which requires a recycling fee to be given by producers for financing the scheme.

This scheme relies on retailers as well as distributors to provide free services for consumers. Prior to legislation, informal recyclers would dominate the scene using improper techniques that negatively impacted the environment. India introduced similar legislation in 2016 but the Producer Responsibility Schemes are still in discussion phase. Cut-throat competition among producers makes it difficult to resolve how costs of sustainable e-waste management could be passed onto consumers without product-resellers losing a low-price-point advantage.

As mentioned previously, China, the largest market for consumer electricals and electronics globally, not only has to deal with its own e-waste but also imports e-waste despite the ban imposed by its Central Government in 2002. Last year, China produced over 6.7 million metric tons, the highest, followed by Japan, with over 2.2 MMT. Vietnam registered an increase of over 91 percent and Cambodia with over 70 percent. Indonesia, an island country with a population of over 250 million, generates almost 1 million metric tons per annum while Thailand generated close to 500,000 tons of e-waste.

The private sector is taking steps to reduce e-waste. Huawei, a company involved in telecommunications equipment ensures eco-designs for products that maximize lifespan along with making it easier to recycle and reuse.

Japan, South Korea and Taiwan have set a good example, through their efficient e-waste recycling system and disposal policies since the 1990s.

India, the second largest mobile market and fifth largest producer of e-waste globally, produces almost 2 million tons of E-waste. This is significant and can even provide employment opportunities if mechanisms are adopted for recycling. It should be noted that with the country’s vibrant business community, the estimated size of e-waste market is set to be a whopping AUD13 billion by 2025. The opportunity to make money, provide employment along with contributing to a cleaner and greener future for the next generation should be big incentives…

It is essential to know that e-waste is not harmful but the burning or washing the waste in acids for extracting vital elements of gold, silver, copper or precious metals is what can result in pollution of air or water. The effects can include altered thyroid function, impact on birth, stunted child growth and other negative health outcomes. This is of deep concern as it is estimated that about 50 to 80 percent of all recycled e-waste is done in informal markets throughout China, India, Vietnam, Pakistan and the Philippines.

E-waste management is a part of Sustainable Development Goals, which aims to achieve environmentally sound management of chemicals and all wastes throughout their life cycle. This is in accordance with agreed international frameworks to significantly reduce pollution to minimise adverse impacts on human health and the environment. Principally, E-waste management can be divided into four stages:

Sorting and separation: this can be done through manual or mechanised means.

Material Recovery: Raw materials are extracted through smelting and other processes.

While the per capita e-waste in Asia is less than 4 kilograms, it is far lower than United States’ 12 kilograms per person discarded every year or even Europe, which has a rate of 15 kilograms per year per person. What differentiates these regions is the way the E-waste is processed.

So, why isn’t recycling a priority for countries in Asia? It may be fair to say that it a combination of little enforcement and financial incentive to recycle. The governments across the region need to realise that environmental damage has an effect on the GDP due to health hazards and this means that the impacts must be minimalised. Companies, who are struggling to keep profitability intact amid competition and accountability to shareholders, do not wish to pass on the recycling costs to consumers as it may hamper sales. Hence, the governments need to work with private industry partners to resolve an issue that will just get bigger…