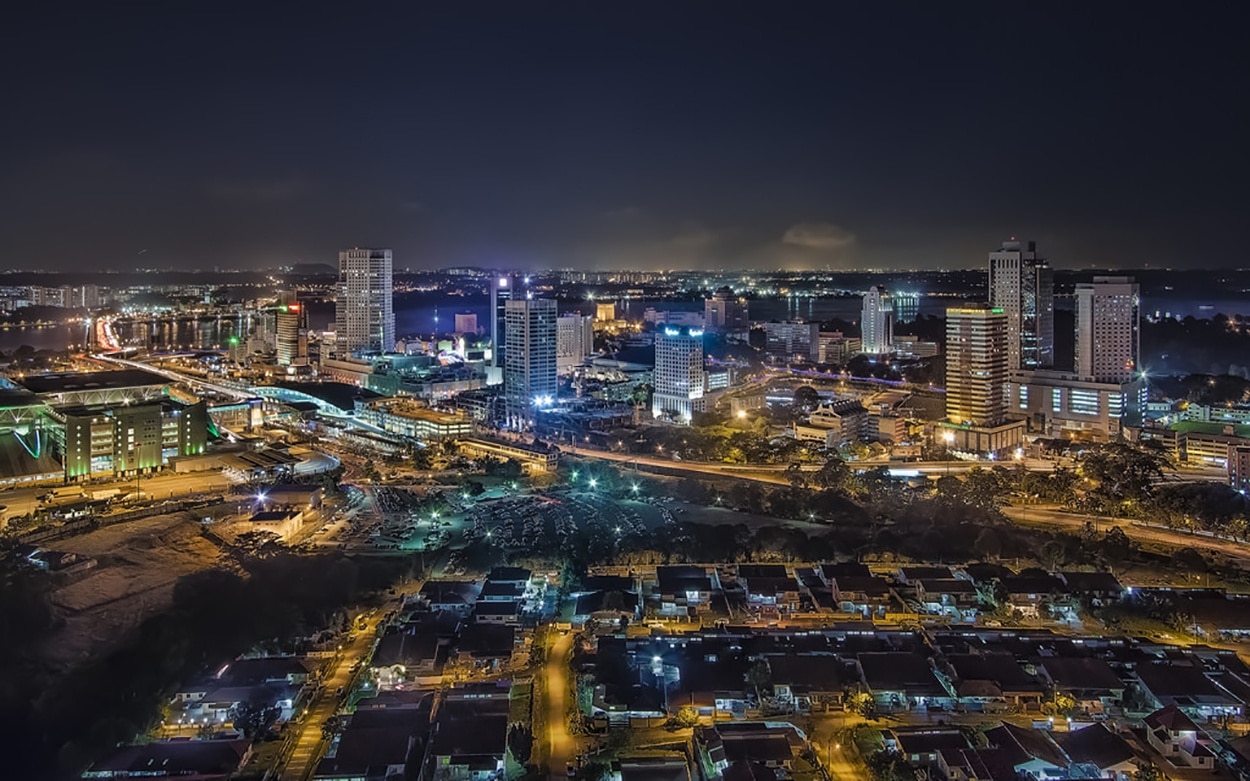 Asian economies continue their stride towards a congenial business environment with Malaysia and India witnessing the biggest surge among all, jumping by nine places to 15th and surging by 23 places to 77th globally in the 2019 Annual Rankings Ease of Doing Business Report released by the World Bank.

Business environments are changing rapidly as technology and global developments shape a new world order. Asian economies, which are the fastest growing globally, are constantly improving on the World Bank’s ‘Ease of Doing Business’ rank, whereby countries are ranked for the most conducive regulatory environment for business operations.

The list has been dominated by New Zealand with Singapore, Denmark, Hong Kong and South Korea making it to the top five.

The East Asian economy, Malaysia, which showed remarkable improvement, made six reforms including reducing the cumbersomeness of construction permits through a building permit and facilitating starting a business with an online registration system for the goods and service tax (GST). Other reforms which helped in the ascension was online single window platform for transferring property and also easy resolution of insolvencies.

Among other ASEAN nations, the country is ranked second behind Singapore and received accolades from the Multilateral institution on being amongst the top five performers in several areas, especially in protecting minority investors. In fact, the country was just behind the global leader, New Zealand in case of disclosure index. A Construction Permit now takes just 54 days in the country vis-à-vis 133 days in the East Asian and Pacific region. Malaysia is ranked fourth globally for obtaining electricity connection.

India, the third-largest economy of the continent, once again saw an upward move to reach 77 rank from 100th rank in the previous year. In the past two years, the country has moved up 53 places to become a business-friendly country. The reforms included the much-awaited Goods and Service Tax, Insolvency and Bankruptcy Code, labour law reforms and electronic trade documentation.

Other growing Asian economies did not jump up on the rankings despite introduction of reforms. Indonesia slipped to 73rd despite three reforms for facilitating business commencement, registering property, and improving access to credit.

Vietnam, one of the fastest growing economies in the region, made improvements in enforce contracts, pay taxes and start a business, but its ranking slipped marginally. However, the steps taken now is being hoped to reflect in better rankings by 2021.

President Duterte’s Philippines continued strengthening of minority investor protection through shareholders’ rights and role in major corporate decisions and clarifying ownership and control structures. However, the country did not make it easier for cross border trade as it increased number of inspections for importing, resulting in average time for border compliance. All this led to plummeting of ranking by 10 points.

The dragon nation and largest Asian economy, China, broke into the top 50 economies for the first time, moving to 46th rank from 78th rank in the previous year. China made some remarkable improvements inching closer to largest economy, United States.

United States slipped by two spots giving way to Norway and Georgia.  China’s uptick was made possible through easier electricity access in two of its biggest cities of Beijing and Shanghai with connections being free of charge. Additionally, paying taxes through abolishing of business tax, joint filing and payment of all stamp duties reduced the convoluted taxation for businesses. Another domain where the country made progress included making minority investor protections more robust.

Rwanda, a lesser known African economy, featured in the top 30, indicating the growing influence of the country.

The most advanced European economies continue to feature in the top 25 with just Australia and UAE being from non-Asian continents.