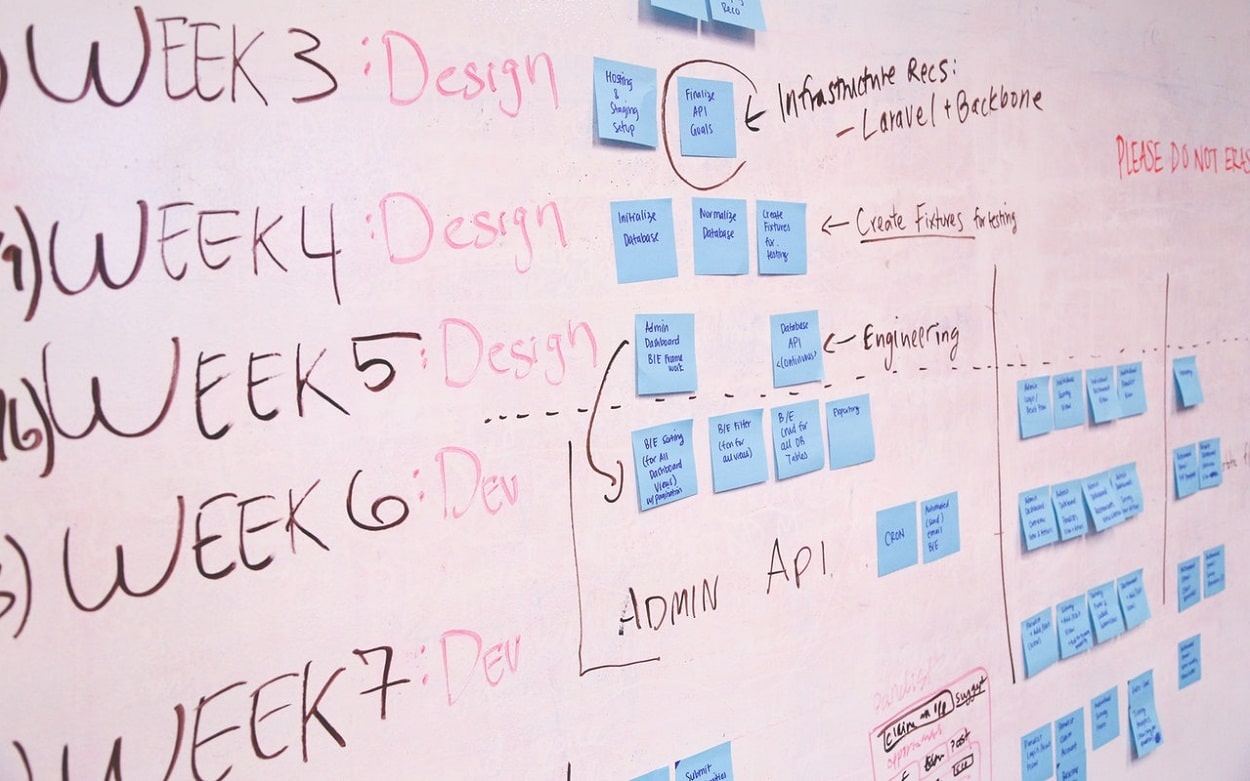 Its Rescale Lab Platform combines AI and data analytics, and, claims it enables venture builders to save up to 90% of the cost to run a programme and expands the capabilities of programme staff by fourfold.

To date, Liu claims the platform has generated over 250 new innovative tech projects: of which 70% progressed further to become potential businesses, with 65% of founders expressing confidence for their businesses for 2021 and beyond.

In response to the financial ramifications of the COVID-19 pandemic, the Singaporean government announced on 20th August 2020 the enhancement of the Startup SG Founder program founded in 2017. Up to SGD 150 million and a new track for start-ups to go through appointed venture builders are part of the enhancements aligned with the government’s plans to bolster support for local start-ups, and to fuel the creation of new companies and jobs.

According to Liu, running a venture building program with an intake of 20 start-ups can typically cost in excess of USD 400.000 a year. Liu says the Rescale Lab allows venture builders to fully scale digitally, saving up to 90% of the execution cost.

Liu says Singapore is set on producing quality start-ups, and he believes that understanding the pain points of venture building programs, and fixing them from the ground up will give these initiatives a greater chance at longer-term success.

“For 90% of aspiring entrepreneurs out there, the journey to building a business for the first time is costly and antiquated. Less than 10% of applicants get accepted to venture building programs, and it takes at least six months to build a product and a lot of time hustling around,” says Liu.

Asides from disjointed communication between mentors and start-ups, Liu says the biggest challenge that venture building programs face lie in the collection and curation of data.

“Data points come from inconsistent sources physically and digitally and can get fragmented or lost by the end of the programs. This disconnect creates a pale reflection of the high-touch nature inherent to the programs, and the interactions and milestones that start-ups experience during the program. The lack of quality data results in an inability to improve the processes of subsequent programs,” says Liu.

“The implementation of the platform has given organisers and mentors greater latitude and flexibility to run the programs.  Rescale Lab was useful when I was mentoring several Venture Building Programs run by our local universities, it has improved our workflows and enabled mentors to digitally track multiple teams progress on deliverables and feedback given in previous sessions by trainers and other mentors on areas to improve,” says Mentor Charmaine Lee.

Liu says Rescale Lab aims to give venture building program managers the tools to turn unbiased data into insights that users can extract accurate information with time and context in mind.

“This is a pivotal step that is invaluable for potential investors, venture builders, and judges. Allowing them to seamlessly connect the dots regarding the start-ups they are working with, resulting in meaningfully future iterations,” says Liu.

previousCyber Security and Faceplanting in Ten Lines of Code

nextWhy The Logistics Network Must be Digitalised