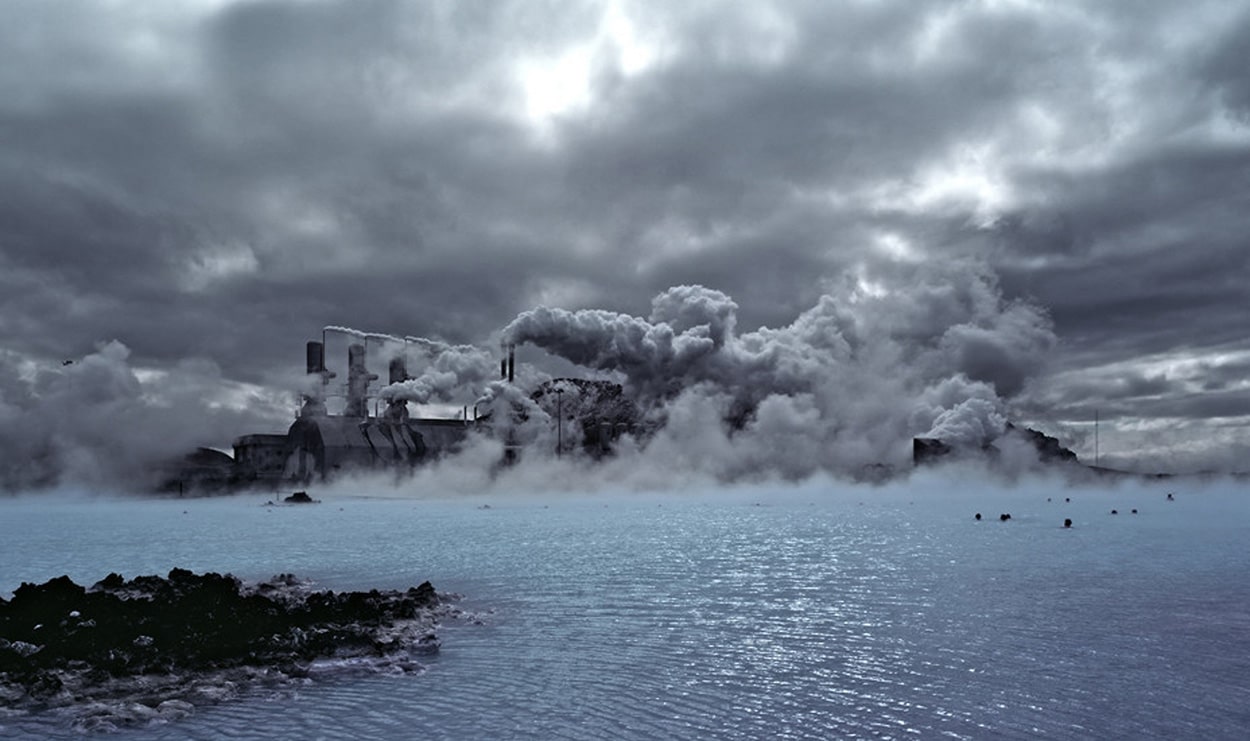 Vickers Venture Partners announces its investment in Eavor, an energy solution provider with a grand vision to disrupt the geothermal energy space on a global scale.

The investment is Vickers’ first ever in a Canadian startup and closes Eavor’s USD 11.3 million Series A investment round. The funds will be used to pursue Eavor’s growing pipeline of commercial opportunities around the world.

Eavor claims to be the world’s first viable form of green, scalable, baseload power, and aims to be a significant global energy source without the intermittency issues of traditional renewable power systems.

Eavor claims its solution, Eavor-Loop, represents the world’s first truly scalable form of green baseload power. Eavor says it achieves this by mitigating or eliminating many of the issues that have hindered traditional geothermal solutions.

As a completely closed-loop system, Eavor says it has the advantage of no fracking, no GHG emissions, no earthquake risk, no water use, no produced brine or solids, and no aquifer contamination. Eavor instead circulates a benign working fluid which is completely isolated from the environment in a closed-loop, much like a massive subsurface radiator. This radiator collects heat from the natural geothermal gradient of the Earth via conduction, at geologically common rock temperatures.

Unlike traditional geothermal, Eavor says it isn’t burdened with exploratory risk or limited to niche geographies through the need for highly permeable aquifers at volcanic-like temperatures. Unlike wind and solar, Eavor-Loop is not intermittent, but instead produces much-needed reliable baseload power.

Unlike other forms of power, Eavor says its product is benign enough to power an entire neighborhood literally from someone’s backyard.

According to a 2019 U.S. Department of Energy research paper, it predicted that geothermal energy, once scalable, has the potential to provide between 8 to 16% of U.S. electricity generation by 2050, becoming a significant source of energy. The company aims to use Eavor-Loop globally to transfer 10 million homes over the next 10 years onto heat or power from Eavor’s distributed green baseload solution.

On the funding, Vickers Venture Partners’ Chairman, Dr. Finian Tan says they have been working closely with Eavor and are confident in its brand promise.

“We have been working with Eavor for six months on this and are convinced that it can change the energy industry as we know it. Eavor can achieve this by ending the traditional energy balancing act between scalable baseload solutions and intermittent green solutions. Eavor instead delivers what the world truly needs; scalable, green, baseload energy,” says Dr Tan.

Eavor President & CEO John Redfern says this round of funding will enable them to scale as a viable alternative next to wind and solar.

“It is great to have Vickers Venture Partners join in our funding round. While our core R&D functions are now well funded, Eavor and its partners will need access to project finance on a scale equivalent to wind and solar if we are to change the world. We’re fortunate to have the team at Vickers on board, not only as an investor, but also to help us structure and raise the capital we need on a global scale,” says Redfern.