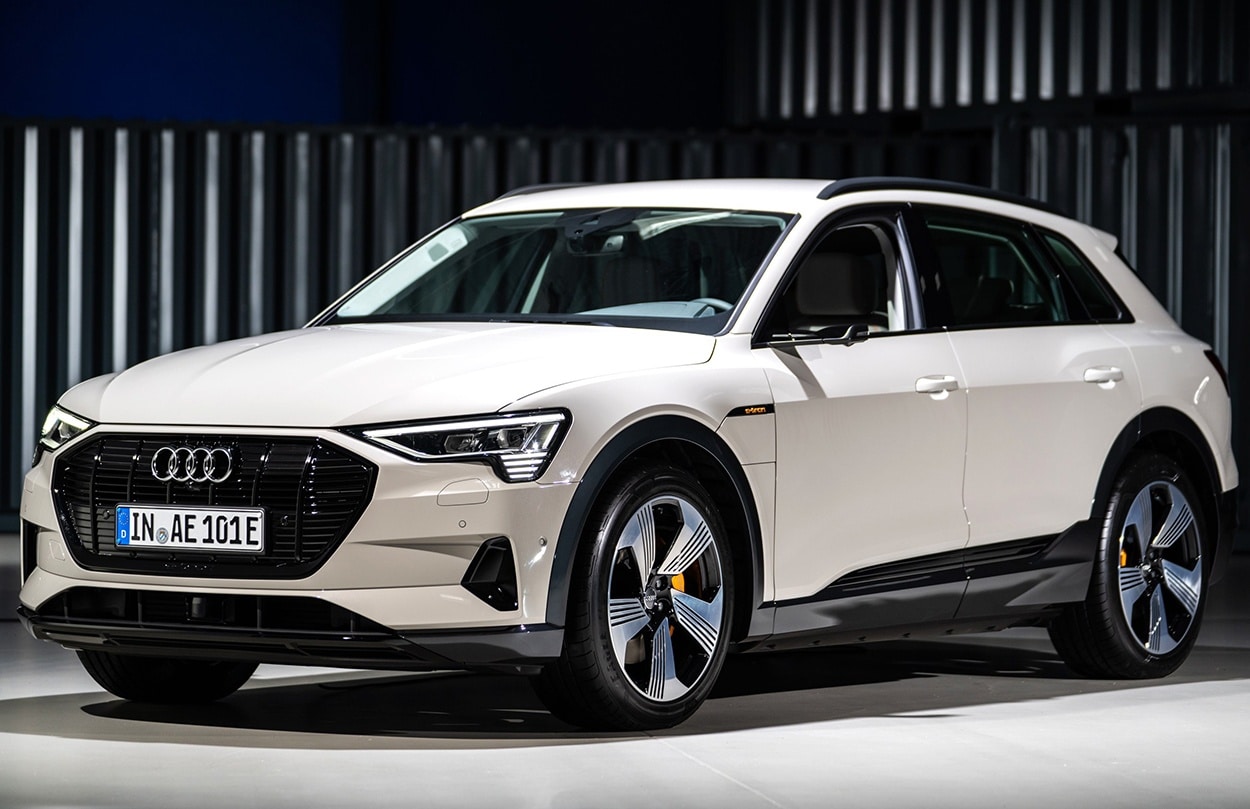 As countries incentivize widespread adoption of electric vehicles and advancements in range and competitive battery prices means electric vehicles are more affordable than ever, charging stations remain a challenge to overall market uptake.

The number of electric vehicle users are steadily increasing in North America, Europe, and Asia. According to the McKinsey Electric Vehicle Index of 2018, sales of new electric vehicles globally crossed 1 million units in 2017, which is expected to grow four times by 2020.

The Abu Dhabi-based International Energy Agency forecasted in 2018 that on-road electric vehicles (EV) are likely to hit the 125 million mark by 2030.

The rise in EV purchases may be attributed to better performing battery-life, favourable government policies and tax incentives, and tighter regulations against internal combustion engines. Buyers in cities such as China, US, Europe, Japan and Scandinavian countries, have spurred investments in the market.

As per a Mckinsey 2018 Report, China and Norway have some of the world’s highest levels of spending on consumer and supply-side subsidies at taxpayers’ expense.

India, Germany, the UK, France, Netherland, Sweden have also announced deadlines to ban fossil-fueled cars and cut down emissions. Despite the benefit of low fuel prices, the launch of new and better performing EV models is also slowly driving up sales of electric cars in the US.  According to the International Energy Agency, some countries like China, France and the Netherlands have shown adoption trends towards pure battery electric vehicles, whereas Japan, Sweden and the United Kingdom have shown a preference for plug-in hybrid cars.

The next wave of growth in the EV market is expected to take place in South East Asia and India.

According to McKinsey and A2Mac1 – a provider of automotive benchmarking services – established OEMs plans to launch more than 100 new battery electric vehicle (BEV) models by 2024, which is likely to grow EV share of total passenger-vehicle sales to 30 to 35 percent in major markets like China, Europe, and the U.S. (20 to 25 percent globally) by 2030.

While the growth-projection is looking promising, there are industry-wide concerns regarding security of EV charging stations. According to a McKinsey EV Consumer Survey, consumers ranked charging stations as the third biggest barrier for EV purchase-just behind the concern of steep price and low-driving range. Over the past 3 years, improvements in battery technology has enabled cars to travel more than 200 miles. The price point has significantly reduced too, with on average, a battery cost USD1,000 per kWh in 2010 and is now USD 150 per kWh today.

The three types of EV chargers available are:

These charging stations use a normal 120-volt connection and may take 8-12 hours to fully charge a completely depleted battery. This type of charging is usually done at the vehicle owner’s home or in an office space, where the vehicle can be parked for a charge for long. Level 1 charging uses any standard household outlet for charging but needs an inverter to convert AC to DC.

These EV chargers use a higher-240-volt output and have a faster-charging speed compared to the Level 1 charging.

These fast-charging devices use very high voltage and enables some EVs to add 90 miles of range in only 30 minutes. These chargers are expensive and if routinely used, may adversely affect the car’s battery life.

Level 3 chargers are installed as public chargers or on highways. According to industry research, on average, a level 2 charger used at home costs less than USD 1,000 whereas one used in a workplace or public space may cost between USD 3,000 – 5,000.

To address the affordability issue, there are emergent technologies such as Wireless Charging or Streetlight Charging, which are currently in the testing phase.

While energy efficiency remains a challenge, at an operational level, charging stations are also required to keep customer information safe from security breaches.

With though the use of smart cards installed with radio-frequency identification (RIFD), or wireless, the charging process is more convenient, however it has also made charging stations vulnerable to hackers.

Public charging stations which are located in office buildings, hotels, apartment complexes, private or municipal parking zones etc., are prone to electronic eavesdropping on the charging utilities’ communications infrastructure, making it easier for customer data to be stolen for fraudulent transactions, power theft, manipulation of charging metre, and in extreme cases, potentially shut down or control part of the utility’s network and result ‘denial of service’ attack.

Many EV car owners depend on the home charging system. Some home-charging vendors are well-known brands like ABB, Siemens and GE.

Home chargers running on wi-fi and Bluetooth can enable remote control charging via a mobile application which is available on both iOS and Android platforms. However, these are also vulnerable to cyber-breaches.

As per Kaspersky Lab research, remote controlling the charging process may be convenient for consumers but it is outweighed by security vulnerabilities.

According to the research, an attacker is able to temporarily disable parts of the user’s home electrical system which may result in fire, or halt a vehicle’s charging process any time. A universal regulatory policy on best-practice usage of charging systems will go a long way to encourage further EV adoption worldwide.