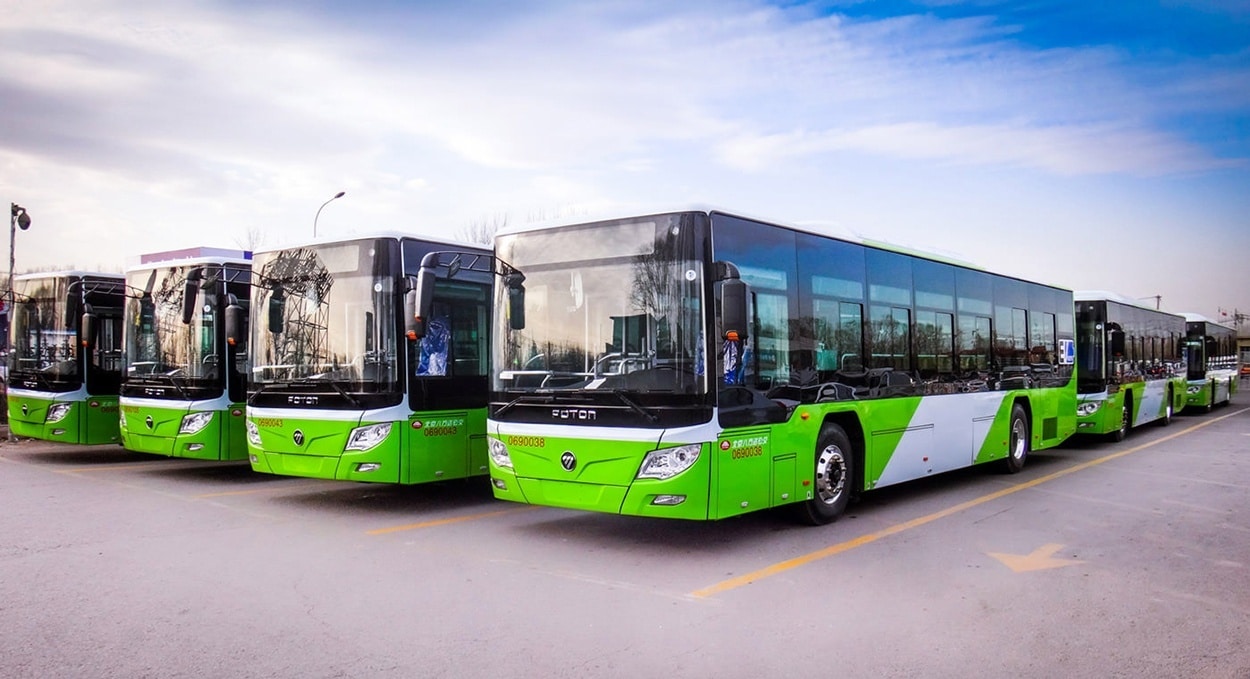 Thanks to improving technology and more cost effective battery production, manufacturers are improving the long-distance capabilities for electric vehicles – making EV more attractive and affordable, for both commercial and private use.

The biggest inhibitor to growth in the electric vehicle sector has been the endurance issue – covering large distances between charging stations, particularly for heavy load vehicles – is now set to be a non-issue with the German-based bus company Flixbus deploying the world-first all-electric e-bus designed for long-distance routes. The buses, supplied by Chinese manufacturer Zhengzhou Yutong Bus Co, will have the capacity to cover up to 200 kilometres before its next charge requirement.

Access to charging stations will be a major growth opportunity as more electric vehicles are being used for public transport are set to hit the roads in the next decade.

Flixbus has operations across Europe, and is one of the most popular bus services in the continent. It has expressed an interest in more EV deployments worldwide, as manufacturing costs for batteries fall and negative public sentiment on fossil-based fuels is on the rise. In 2017, the long-distance bus operator carried 40 million passengers.

The first route between Paris and Amiens, France has already begun, and plans are in place to add a new route between Hessen and Baden-Wurttemberg, Germany by the end of Q 2018. This second route will be over 300 kilometres, with EV buses supplied by another Chinese manufacturing giant, BYD.

China’s BYD buses have also deployed on various routes through London, including Nottingham and Liverpool. Currently, three routes run on electric buses and will be deployed on more routes in the near future. It is estimated that over 14,000 electric buses were sold in 2017 worldwide, with some UK drivers giving anecdotal evidence that EV buses are cleaner, with less noise and no fumes.

CEO of Flixbus Andre Schwammlein says they are excited by Chinese technology, categorizing it as state-of-the-art in the e-mobility market.

“This is a turning point for the mobility industry as it will encourage other bus operators to drive innovation and switch to alternative fuels,” says Schwammlein.

While Flixbus is launch pilot routes throughout Europe, US Electric bus manufacturer Proterra’s battery-powered Catalyst E2 Max had set a record of travelling on a single charge for over 1,000 km under test conditions. Proterra is also working with LG Chem for developing batteries for larger vehicles, which if successful will no doubt accelerate growth of heavy vehicle manufacturing in the EV sector.

Proterra, which launched its first EV bus in 2010, has already sold over 300 vehicles to more than 35 different universities, municipalities and commercial transit agencies, which has resulted in a saving of 540,000 gallons of diesel fuel as well as 10 million pounds of carbon emissions.

Winnipeg Transit, a bus operator based in Canada, is witnessing a slow but gradual transition to electric vehicles too. The city currently uses four New Flyer Xcelsior battery-electric transit buses in daily services for a two-hour route starting at Winnipeg Richardson International Airport.

Established in 1993, Yutong Bus was the first passenger EV bus manufacturer in China and currently holds a dominant position in the domestic passenger car market in China.

ElectRoad CEO Oren Ezer says they hope to expand their technology in the public transport sectors throughout Europe and the US.