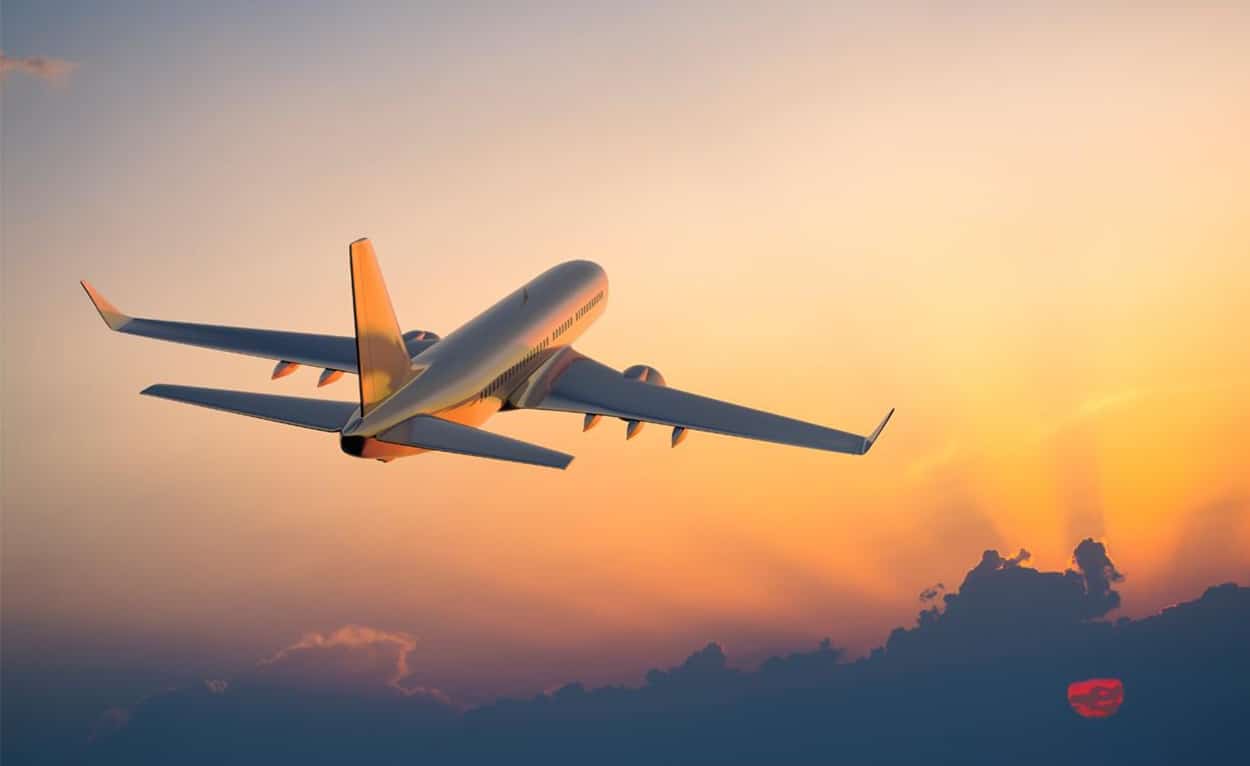 The whitepaper examines the financial and operational models of aviation missions around the world that focus on the common public good. The study was conducted in collaboration with the Business Aircraft Operators Association (BAOA) of India and was released at the BizAvIndia 2020 conference in March.

Commenting on the study, Pratt & Whitney Managing Director Ashmita Sethi says BAOA is the voice of business and general aviation in India.

“We’re delighted to have collaborated with them on this project. The study demonstrates just how vital these kinds of missions are to societies around the world,” says Sethi.

According to the whitepaper, Emergency Medical Services is growing around the world – and particularly in the Asia-Pacific region – due to aging populations, increased healthcare spending and favorable policies.

The study posits that Remote Air Connectivity supported by governments may overcome barriers such as lack of physical infrastructure, limited economic opportunities and governance challenges. The study also discusses how a comprehensive set of policies can help lift up the social and economic status of remote regions.

BAOA MD R K Bali says Disaster Management is growing in importance around the world too, including missions such as firefighting, search and rescue (SAR) and humanitarian aid programs like the World Food Program (WFP) and United Nations Humanitarian Air Service (UNHAS).

“In India and around the world, social missions like these are helping millions of people. The study demonstrates how important it is to set up the best possible policies and financing models to empower our fellow citizens – and boost our economy,” says Bali.

On working to contribute to the domestic economy, Pratt & Whitney says it recorded 10,000 student days of training this month, at its Customer Training Center in Hyderabad, India. Since its launch in 2015, the Hyderabad center is one of the three training centers operating globally which offer specialized DGCA and EASA Part 147 approved trainings.

The center offers advanced training for airline customers, MRO operators, as well as industry and university skill development programs, to spur the growth of the aviation sector in India.

Sethi says several leading aerospace organizations have extended their support to the skill development initiatives undertaken by Pratt & Whitney and will consider offering career opportunities to students trained by the company.

“In line with the Government of India’s ‘Skill India’ and ‘Make in India’ programs, we have strategically invested in a world-class customer training center in Hyderabad. [This is part of] our long-term vision and commitment of developing a robust skill development base in the country to support the growth of the aerospace ecosystem in India,” says Sethi.

As part of this mandate, Pratt & Whitney India claims it has partnered with state and private universities across more than five states in India and has successfully conducted specialized aviation training programs for the benefit of faculty and students. The company says it has successfully delivered its programs for students and faculty from states including Telangana, Tamil Nadu, Maharashtra, Gujarat and Haryana apart from providing training for over 30 airline operators representing 20 nationalities.

Additionally, the company has signed a Memorandum of Understanding with leading global universities to provide aerospace and aviation skill development programs in the country. These partnerships are aimed at facilitating the growth of an aviation ecosystem in the country through development of an industry ready talent pool in support of the massive growth in the aviation sector in India.

The training programs conducted at the Customer Training Centre in Hyderabad range from short two-day seminars to more focused six-week intensive courses. While the short course is offered on campus, the six-week program, which presents detailed theory and practical training, is offered at the training center due to its intensive nature.

According to Pratt & Whitney, many graduates have been successfully placed with global aerospace engineering services brands such as Belcan India. Apart from university programs, the center also organizes specialized trainings targeted towards Medium and Small Scale Enterprises (MSMEs) looking to grow their business in the aerospace manufacturing sector.