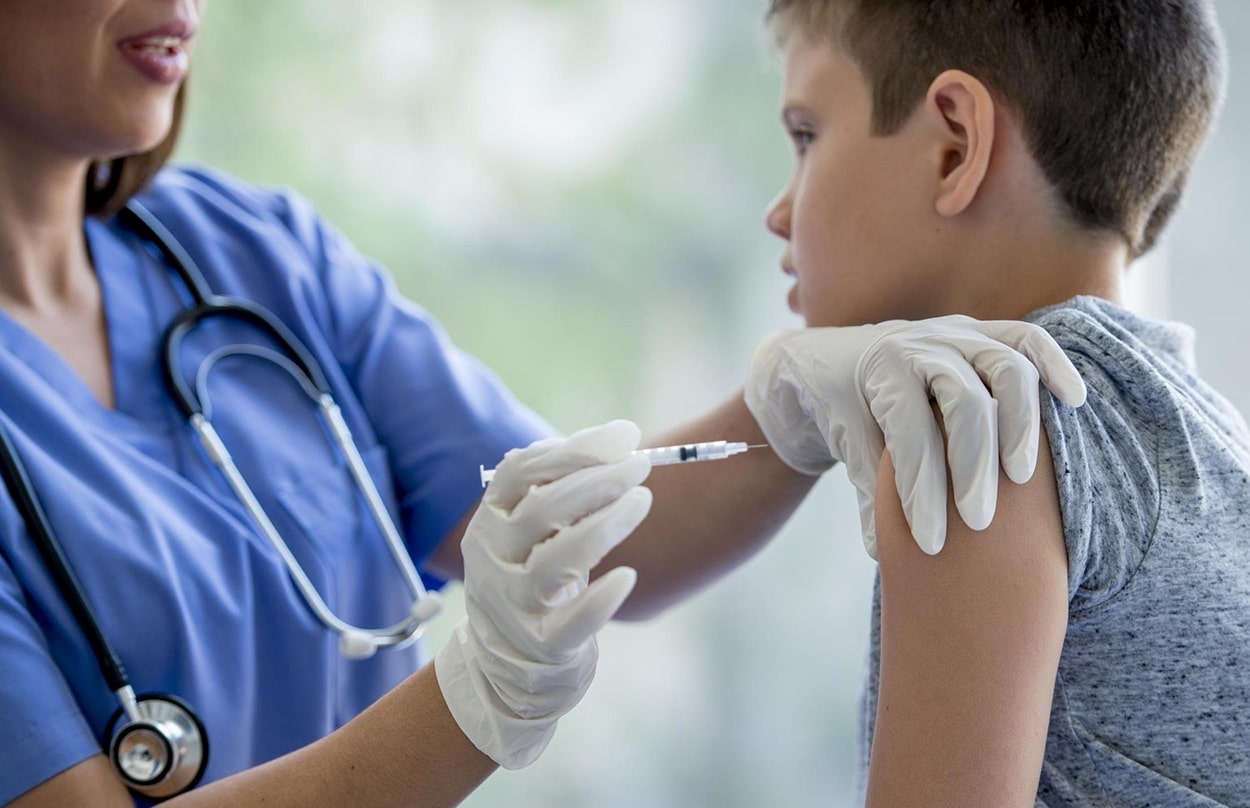 Emergex raises more than USD 11 million in a Series A Round to progress its pipeline of Set-Point Vaccines to prevent some of the world’s most immediate and virulent diseases such as Zika, Dengue Fever, Ebola and pandemic Flu.

Emergex Vaccines Holding, a biotechnology company developing set-point vaccines to prevent serious infectious diseases, announces it has secured over USD11 million in a Series A round. Vickers Venture Partners led the round, with its Chairman, Dr. Finian Tan set to join the Emergex Board as a non-executive director.

Emergex says its underlying platform technology enables rapid development of vaccines to entire families of pathogens, compared to traditional approaches that can take years to develop and scale vaccines for single pathogens. As purely synthetic vaccines with no biological components, Emergex claims its vaccines are much safer as they carry no infection risk from live attenuated pathogens; are much cheaper to produce since they do not require culturing; and can be conveniently transported and administered even in remote parts of the world as they can be stored and handled at room temperature.

The financing supports the progress of Emergex’s development pipeline, including a first-in-man Phase 1 clinical trial of its Flavivirus (Dengue) vaccine in Switzerland, as well as Phase 1b clinical trials in the endemic regions of Singapore and Brazil. Proceeds will also support the Universal Influenza and Filovirus programmes through the preclinical stages and early clinical trials. In parallel, Emergex says it  will continue to identify peptide libraries for a range of infectious disease indications to further expand and diversify the Company’s development pipeline.

Emergex CEO and co-founder Professor Thomas Rademacher says “attracting such high calibre investors is an endorsement of our development pipeline and validation of the potential our technologies hold in the field of infectious diseases. These new funds will support us to achieve some significant value-enhancing milestones as we progress our lead vaccine candidates into clinical development”.

In addition to leading this financing, Dr Tan says Venture Partners will assist Emergex with growth at the strategic level, by leveraging its experienced team of technical experts who have a strong track record in helping life science companies raise capital and scale up, and connecting Emergex to its networks of investment and industry partners.

“With today’s rising global population, the risk posed by infectious diseases is greater than ever before. As such, it is vital that we value and pursue innovation to ensure we have effective healthcare options. We see great potential in Emergex’s technology as it allows vaccines to be produced quickly, administered easily and sold at a fraction of current prices. We believe that this would revolutionize the entire world of vaccines and increase access to a larger number of people around the world,” says Dr Tan.

Over the past year, Emergex says it achieved significant milestones, including demonstrating an excellent safety profile for the base particle that will be used for all its vaccines and an excellent safety profile for the final dengue vaccine construct. The Company also signed a collaboration agreement with A*STAR’s
IMCB in Singapore to develop a vaccine for Hand, Foot and Mouth Disease, and secured a state-of-the-art R&D facility at Milton Park near Oxford, bringing in-house its own up-stream capabilities to drive development of its vaccines.

Emergex is a UK-based biotechnology company headquartered in Abingdon, UK. It claims to combine validated technologies together with the latest scientific insights to develop its vaccines, including using synthetic peptide codes determined on actual infected cells and using a proprietary gold nanoparticle carrier system for programming.

Emergex partnered with the Institute of Molecular and Cell Biology of Singapore to develop a vaccine for the emerging threat of Hand, Foot and Mouth (HFM) disease and has signed a Memorandum of Understanding (MoU) with Brazil-based Oswaldo Cruz Foundation ‘Fiocruz’ for the development of viral vaccines. This initially covers the development of a vaccine that universally targets diseases within the flavivirus family such as Dengue Fever, Zika and Yellow Fever but could be expanded to include the development of vaccines to target other viral families that are endemic to the region.