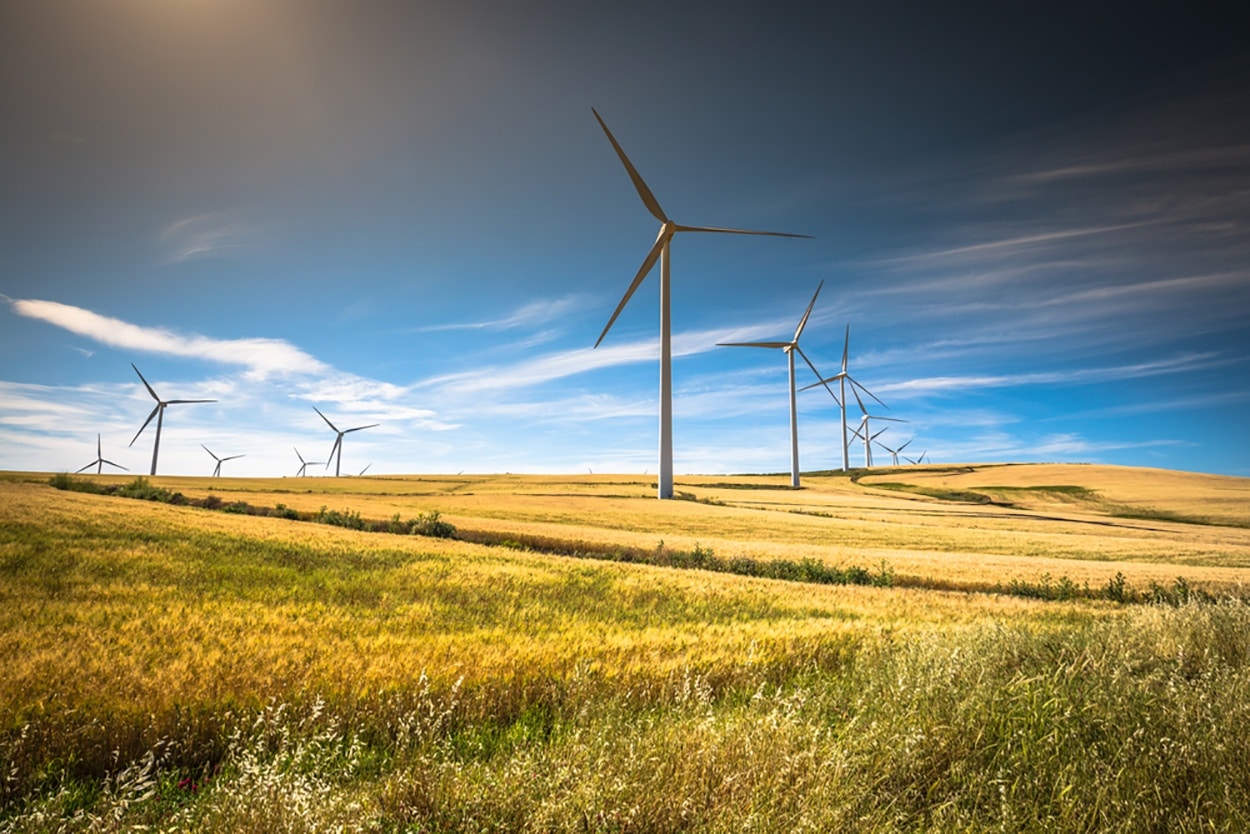 Internet of Things may be the next big thing for the renewable industry globally. With one of the largest wind turbine manufacturers, Envision Energy, offering an ecosystem in which renewable power plants, utilities and their customers operate all on a single digital platform in the future, the digitisation of the transmission and distribution of energy may be one of the most sought-after applications in the near future.

Envision Energy, headquartered in Shanghai, has over 2,400 wind turbines installed globally, with its software services in the energy sector, is currently being used in over 6,000 wind turbines in North America, Europe, China and Latin America.

Envision says it aims to be an enabler. With its recent announcement of an alliance between global consulting firm Accenture Plc; ARM, a leader in embedded and application processors that delivers high performance computing to increase power and systems efficiency and Microsoft, the alliance aims to heavily promote digitisation of the energy sector. Envision compares it single platform digital solution to developers plugging in applications on the Apple iTunes store.

IoT is currently being used to help power suppliers as well as customers track real-time data and control operations using IoT devices; enabling control over energy demand as well as helping to accelerate the adoption of wind and solar resources. This data gives investors, lenders and insurers real-time performance data.

Envision has been building digital software and networking technologies which may lower energy consumption prices. One way to reduce cost is aiding the ongoing operations and maintenance cost of wind turbines. An example of how this application will aid O&M is the deployment of sensor systems on wind blades. These sensors will detect potential for malfunctions, alerting wind technicians to replace potentially faulty parts before they become a problem.

Companies like GE have also forayed into this market as more and more software and data tools employed by renewable energy companies are proving to significantly increase overall cost efficiencies.

Envision Energy has two offices in Silicon Valley, with tier one clients such as Duke Energy, Shell, Pattern Energy, China General Nuclear Power Group and Trina Solar. Envision also has a venture capital arm, investing in a number of energy startups. It is also the largest shareholder in electric-car charging company ChargePoint as well as smart grid company AutoGrid.

The rise of clean energy is expected to facilitate the growth of new prospects for Envision. It currently has over 7.5 gigawatts wind turbines in operation, earns USD2 billion in annual revenue and has over 1,000 employees.

While Envision is well known within the wind power industry, it is exploring platforms for all kinds of power generators to make digital-services one of its major channels.