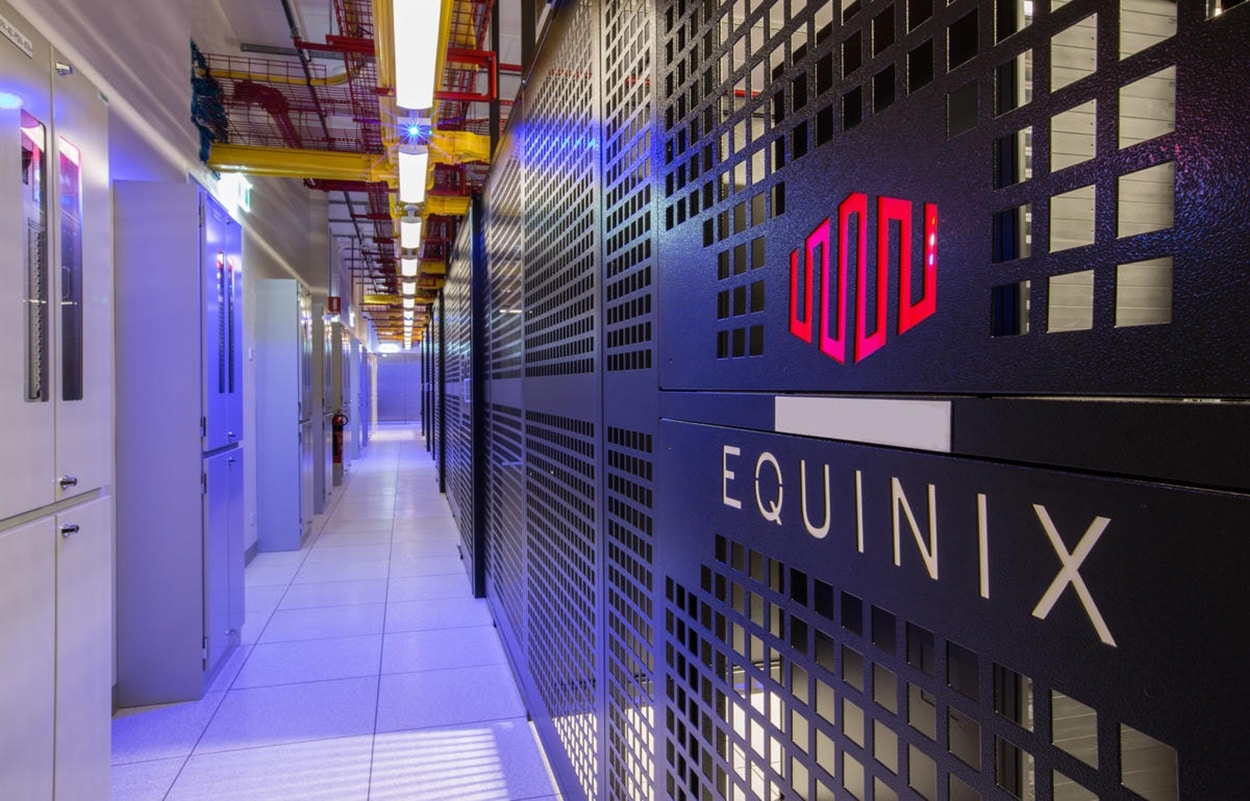 xScale data centers will serve the core workload deployment needs of a targeted group of hyperscale companies, including the world’s largest cloud service providers. The facilities will allow these key enablers of digital transformation to streamline their continued growth, while strengthening Equinix’s leadership position in the cloud ecosystem, as enterprises increasingly embrace hybrid multicloud as the IT architecture of choice.

According to Equinix President and CEO Charles Meyers, the initial six facilities in the JV will be located in Amsterdam, London (two sites), Frankfurt (two sites) and Paris markets, on some of Equinix’s existing International Business Exchange data center campuses.

“The formation of our JV with GIC is a strategic milestone for Equinix as we continue to deepen our relationships with the world’s largest cloud and hyperscale companies and help them meet their core workload deployment needs and gain proximity to the thriving business ecosystems available at Equinix. Similarly, as today’s businesses are increasingly moving to implement hybrid multicloud strategies for their digital infrastructure, Equinix serves as a unique on- and off-ramp to execute that strategy. We look forward to launching similar JVs in other operating regions and believe these efforts will continue to further differentiate Equinix as the trusted center of a cloud-first world,” says Meyers.

The Equinix LD10 IBX facility has been transferred into the joint venture. The portion of the facility that has been dedicated to hyperscale deployments has been re-named the LD13x xScale data center and will provide 10 megawatts (MW) of capacity for xScale customers. The balance of the facility, which is dedicated to retail colocation deployments, will be leased by Equinix from the JV and will retain the Equinix LD10 IBX name.

The former Equinix PA8 IBX in Paris, which has also been transferred into the joint venture, has been re-named the PA8x xScale data center. The first phase of the facility opened in Q1 2019, and the second and final phase is expected to open in Q4 2019. At full buildout, PA8x is expected to support 14 MW of capacity for xScale customers.

The FR9x xScale data center in Frankfurt will add 10 MW of capacity in Q3 2020 when the initial phase is opened. At full capacity, the facility is expected to support 18 MW of capacity.

The LD11x xScale data center in London will add 10 MW of capacity for hyperscale customers in Q1 2021 when the initial phase is opened. At full capacity, the facility is expected to support 19 MW of capacity.

xScale data centers offer access to Equinix’s comprehensive suite of interconnection and edge services. These services tie into the hyperscale companies’ existing access points at Equinix, thereby increasing the speed of connections to their existing and future enterprise customers; and

xScale data centers are engineered to meet the technical and operational requirements and price points of core hyperscale workload deployments. This enables hyperscale companies to consolidate core and access point deployments into one global provider to streamline and simplify their rapid growth.

With xScale data centers, hyperscale companies can add core deployments at Equinix to their existing access point footprints, enabling their growth on a single platform that spans more than 50 global metros and offers direct interconnection—within a vibrant set of ecosystems—to their customers and strategic business partners.

Private connectivity between enterprises, strategic cloud service providers and network services is essential as digital transformation fuels higher demand for localized digital services at the edge. According to the Global Interconnection Index Volume 2, a market study published by Equinix, the capacity for private data exchange between enterprises and cloud and network service providers is forecast to grow nearly 10 times faster than public internet traffic by 2021.

nextRetail Sector Most ‘Intelligent’ Re Pace of IoT Adoption