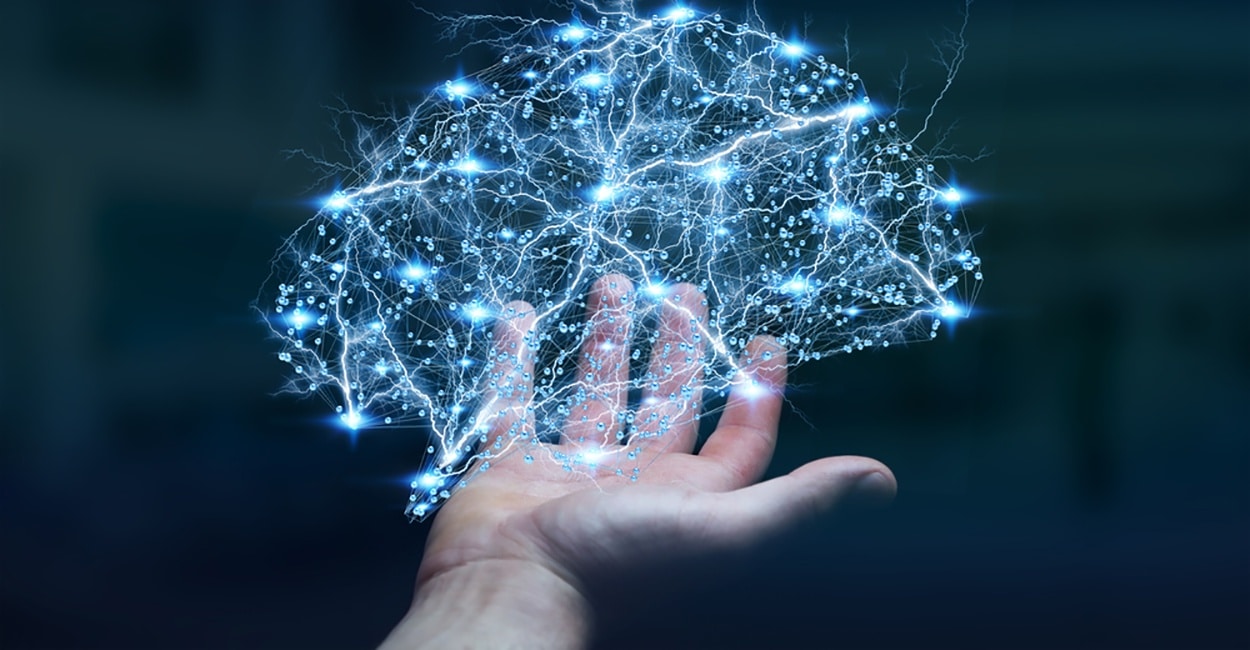 Ericsson releases its 10 Hot Consumer Trends report 2019 this week, highlighting hardcore early adopters’ perceptions of new technologies. What has emerged are some interesting philosophical and practical considerations, most interestingly, the notion of mental obesity; with 34% of respondents expecting critical thinking to disappear due to the overuse of virtual assistants.

Within the sample, 47 percent use virtual assistants (Apple’s Siri, Google Assistant, Amazon’s Alexa, etc.) at least weekly, and 31 percent use augmented or virtual reality (AR/VR) every week. The survey revealed that consumers have mixed emotions with the automation of all things work and domestic.

According to the Report, almost half of the respondents in the survey believe that the internet has replaced many of the simple pleasures of daily life. Half of those currently using virtual assistants (Google Now, Alexa or Siri, etc.), in phones or smart speakers, think that their smartphones will soon understand their emotions. 42 percent think smartphones will soon understand them better than their friends and 6 in 10 think devices that sense and react to our moods will be mainstream within three years. The sentiment is that when this happens, devices will act on situations rather than commands.

AI is clearly here to stay. According to a recent report by Grand View Research Inc,  the global artificial intelligence market is expected to reach USD 35,870 million by 2025 from its direct revenue sources, growing at a CAGR of 57.2% from 2017 to 2025, whereas it is expected to garner around USD 58,975.4 million by 2025 from its enabled revenue arenas.

The North American region is expected to dominate the industry due to the availability of Government incentives and long-established tech industry bases. Advances in image and voice recognition are driving the growth of the artificial intelligence market as improved image recognition technology is critical to offer enhanced drones, self-driving cars, and robotics. The AI market is now segmented into the following categories: solutions, technologies, end use, and geography.

The two major factors enabling market growth are emerging AI technologies and growth in big data espousal. The growing prominence of artificial intelligence is enabling new players to venture into the market by offering niche application-specific solutions. Furthermore, companies are also engaging in industry consolidations in a bid to gain competitive advantages. For instance, in January 2017, Microsoft Corporation acquired Maluuba for advancing in the deep learning and Artificial Intelligence (AI) landscape. Existing solution providers are innovating their product portfolio to include both hardware and software solutions.

The Asia Pacific regional market is expected to be the fastest-growing market, owing to the rapid improvements in information storage capacity, high computing power, and parallel processing, which have contributed to the swift uptake of artificial intelligence technology in end-use industries such as automotive and healthcare.

AI has the potential to reduce the burden on clinicians and provide an efficient tool to workforces for accomplishing their tasks in a better way. For instance, AI voice-enabled symptom checkers can better access a situation and assist patients to the emergency department when immediate treatment is required. AI is expected to resolve around 20% of unmet healthcare demands.

Dr. Michael Björn, Head of Research Agenda at Ericsson Consumer & IndustryLab, and main author of the report, says: “Imagine a smartphone that not only knows what you do but also knows who you are. Today, artificial intelligence can understand your personality just by looking into your eyes. It’s clear that technology adopters see a future where our devices know us better than we know them.”

On the question of whether consumers consider this near-future technology as a threat or an opportunity, Dr. Pernilla Jonsson, Head of Consumer & IndustryLab says: “We have already entered the age when humans and intelligent machines are interacting and working together. So far, we’ve only taken small steps into the future. Most of the zero-touch future is yet to be developed – and how we create that future is still in our hands”.