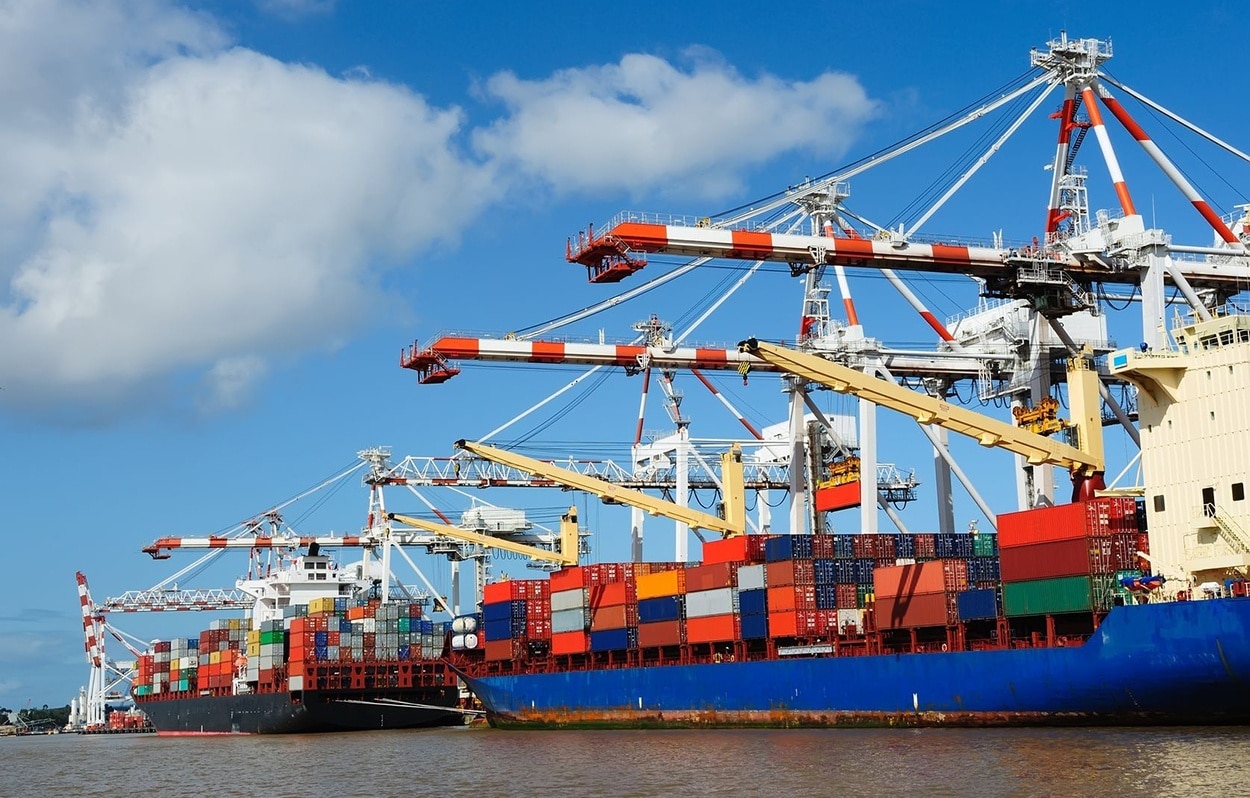 With global trade steadily increasing, India may save billions of dollars on infrastructure and transportation costs as well as potentially create ten million new jobs in the next decade, if trade is moved to non-major coastal ports, claims global consultancy firm Ernst & Young.

According to a report by Ernst & Young, India may save a whopping AUD 38 billion and another AUD 4.40 billion on logistics and transportation if overall trade moved closer to ports by 2020.

London-based Ernst & Young cited the importance of the Sagarmala Program which was conceived by the Indian shipping ministry to opt for port-let development in maritime states across the country.

As trade continues to grow in south east Asia, Indian ports have been catering to China’s increased trade between middle east and far eastern countries. With increasing traffic, congestion at major ports is becoming problematic. Some of the major ports have land constraints limiting their ability to expand or become port-based industrial zones. To alleviate congestion, the Government has shifted its focus to non-major ports, which have bigger land banks and better infrastructure.

Ernst & Young’s report says that non-major ports constitute a massive 43 per cent of total traffic in the fiscal year 2016-17. This increase in traffic reflects a huge shift in trade over a ten-year period with the non-major ports emerging as better choices compared to major ports due to strategic location, modernisation, efficiency and better infrastructure, while achieving cost competitiveness through optimisation of network and logistics.

Ernst & Young claims that the emergence of industrial clusters near the port, consolidations of distribution centres and warehouses post goods and services tax (GST) and directional distributional of cargo may address infrastructural bottlenecks and reduce the average in-land logistics cost by as much as 68 per cent.

According to India’s Ministry of Shipping, the 400 projects identified under Sagarmala Program are expected to mobilize more than AUD 144 billion of infrastructure investment, double the share of domestic waterways (inland and coastal) in the modal mix, and generate a logistics cost savings of AUD 7.32 billion to AUD 8.26 billion per annum. It will also boost merchandise exports by AUD 146 billion and potentially enable the creation of ten million new jobs, including four million direct jobs, in the next decade.

These zones are conceptualised as a spatial-economic region which may potentially extend along 300-500 km of coastline and around 200-300 km inland from the coastline. Each CEZ is planned to link major and non-major ports in the state as well as tap synergies with planned industrial corridors. The first phases ‘five pilot CEZs’ (in Gujarat, Maharashtra, Tamil Nadu, Andhra Pradesh and Odisha) have already been planned, according to a statement by the Shipping Ministry –

“The aim of the Sagarmala Program is to reduce cost of logistics and the time of movement of export-import and domestic cargo. Development of port-proximate future industrial capacities near the coast is a step in this direction”.