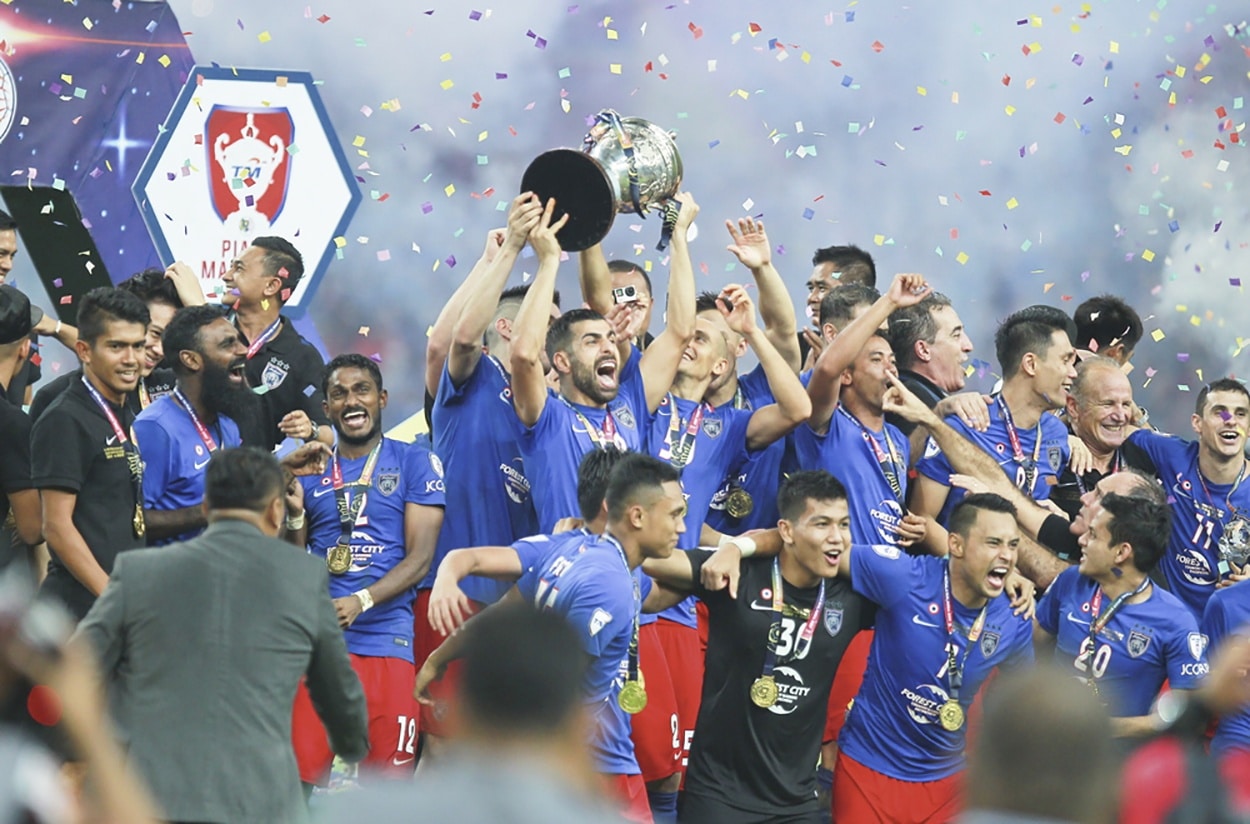 Asia is becoming a hotbed of sports’ investments with companies making lucrative plays due to growing consumer participation and consumption of team sports in the region.

In the sporting arena, the recent success of Beijing Olympics put China on the radar, India hosted the FIFA U-17 world in 2018 and Japan hosting Summer Olympics in 2020 – big-ticket events are attracting serious sports converts in mass Asian markets.

According to a recent KPMG report, the global sports sector is estimated to be a USD 600 billion-700 billion industry that includes; sporting merchandise, tourism, clothing and sponsorship.

In India, league games are slowly gaining popularity with the recently established Indian Premier League (Cricket), Hockey India League, Pro Kabaddi League, Indian Badminton League and Indian Super League (Football) which are transforming the identity of Indian sports;  the market grew to about USD1 billion by the end of 2017.

Southeast Asia, home to over 700 million people, with countries like Vietnam, Cambodia, Myanmar along with matured markets like Indonesia and Singapore have tremendous potential. Popular leagues like Bundesliga and La Liga have set up offices in Singapore and the region to capitalize on long-standing partnerships with Asian merchandising brands.

China, the largest economy in Asia, is witnessing an increased interest from investors too. Investment in major sports infrastructure projects will be underpinned by the recent creation of a USD 15.2 billion fund by property giant Kaisa Group, which intends to build intelligent stadiums and other training facilities in the region. Alibaba Group also announced plans to set up a fund of up to USD 15 billion which aims to open thousands of sports venues in more than 100 Chinese cities.

The Chinese Government’s aggressive investments in encouraging sports development saw its sports sector contribute approximately 1 percent to the GDP, up from the 0.7 percent in 2015. China may also bid to host the FIFA World Cup in 2030.

Burgeoning Asian economies are attracting investors in European and US leagues too, indicating a diversification of activities and a growing interest by Asian economies in sports globally. However, investment in home-grown leagues are slow. In 2011, Consultancy firm PwC estimated total revenues from ticketing, merchandise and advertising in China reached USD 3.4 billion in 2016 vis-à-vis over USD60 billion in the US. The most popular sports in China include: soccer, ping-pong, volleyball and basketball.

Japan, being a nation of soccer players managed to break into the top 16 in FIFA 2018, and Japan’s Sports Agency is now considering greater investment into local sporting infrastructure rather than a push to participate in more international events.

It is interesting to note that some countries use sports as a means of exercising ‘soft power’ and revenue generation through non-traditional markets. For instance, Qatar, now hosts over 100 sporting events every year, and is planning to spend USD 200 billion on the 2022 Soccer World Cup. This astronomical investment highlights its focus to diversify beyond the energy and resources sectors and become a major contributor to the global GDP, which is evident from its social and economic transformation in reputation over the past decade.

South Korea, which won the Winter Olympics 2018 bid, saw a USD 1.3 billion in consumption increase in the lead up to and during its host period. The event is projected to contribute to a growth of 0.05 percent to the country’s G.D.P. South Korea is a sporting powerhouse in the region, being the second largest e-sports market after North America.