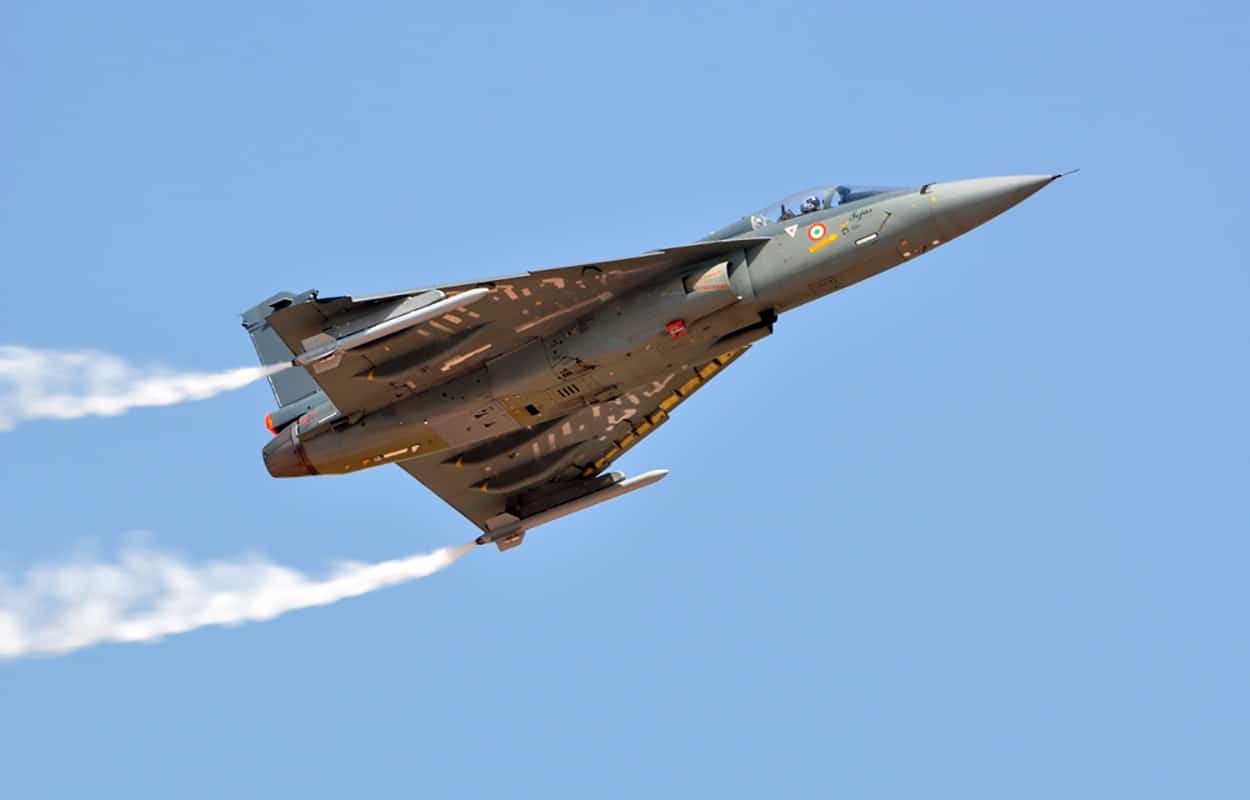 Due to growing defence needs and its ‘Make in India’ mandate, India is allowing private companies to build fighter jets and submarines.

Defence Minister Arun Jaitley says that the Defence Acquisition Council (DAC) board has finalised policy aimed at engaging the Indian private sector in the manufacture of high-tech defence equipment in India.

The policy is aimed at developing the defence industrial eco-system in the country through the involvement of both major Indian corporates as well as the Ministry of Micro, Small and Medium Enterprises (MSME) sector.

While speaking on the new policy, Jaitley says that four segments — submarines, fighter aircraft, helicopters and armoured carriers/main battle tanks – were identified under the new policy.

The minister says that a strategic partner for each category will be selected through a bidding process. The ministry believes that by tapping into private sector capabilities, this policy will help the defence sector move towards self-reliance in national security. Last year, former Indian Defence Minister, Manohar Parrikar announced that the policy on strategic partnership (SP) model would be unveiled soon.

The Ministry say tenderers will be selected through a transparent and competitive process that would align with global original equipment manufacturers (OEMs) to seek technology transfers and manufacturing know-how to set up domestic manufacturing infrastructure and supply chains.

Institute for Defence Studies and Analyses Senior Research Fellow Laxman Kumar Behera says that Larsen and Toubro could enter the submarine space, while armoured vehicles may be an area of interest for Bharat Forge, Mahindra and Tata.

Commenting on this, President of Federation of Indian Chambers of Commerce and Industry (FICCI) Pankaj R Patel, says this will be a win-win situation for the government and its private sector strategic partners.

“Involvement of the Indian private sector as strategic partners in hi-tech defence manufacturing and recognising them as system integrators will germinate the requisite growth shoots for ‘Make in India’ in defence and aerospace manufacturing,” says Patel.

In addition, its expenditure on IT and communications is expected to increase significantly, with a strong focus on enterprise applications, systems integration, and real-time mobile communications, the report adds.

According to a joint report by IESA, Nasscom and Roland Berger, India is the seventh largest aerospace and defence (A&D) market globally and A&D electronics is pegged to be at AUD 92 billion to AUD 96 billion in the next 10-12 years. Of this, almost AUD 72 billion emanates from electronics spend as part of platforms, while another AUD 22 billion to AUD 24 billion of demand comes from projects that are traditionally called system-of-system projects like Indian Army’s Project Tactical Communication System (TCS), battlefield management system (BMS) etc.

It is estimated that India is the world’s largest importer of military equipment and its Defence spending is expected to swell to AUD 832 billion by 2022.

India has the world’s third largest military force with over 1.4 million active personnel and the world’s largest volunteer army.