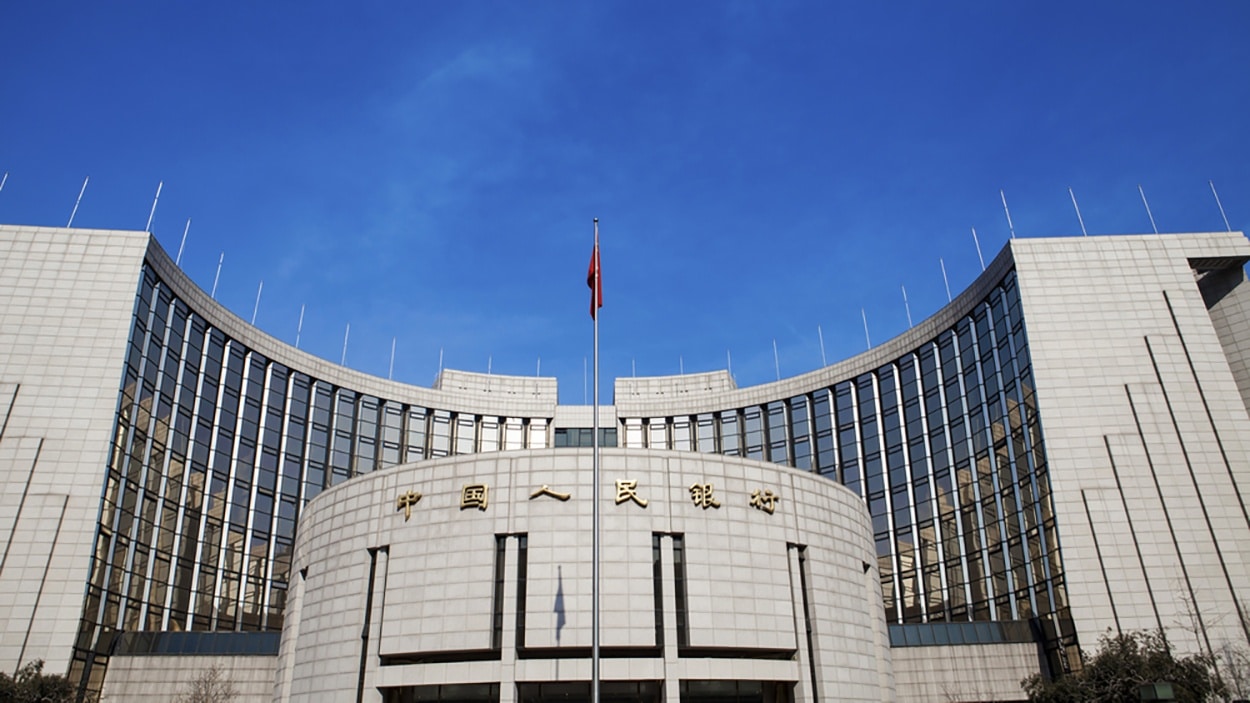 Banking sector fortunes are shifting worldwide. While US and European banks have dominated the banking system for the past century, emerging markets in Asia led by China, Japan and India have led to Asian institutions edging past some of their global counterparts, in large part due to agile adoption of Fintech solutions.

Asian banks are gaining popularity due to stability and robust balance sheets as compared to the leveraged balance sheets of incumbent financial institutions. While Western European institutions are generally considered to offer better employment prospects, their Asian counterparts match them both in terms of business prospects and growth outlook.

In 2016, of the world’s top 25 banking institutions, nine banks were from Asia; six were from China and three from Japan, indicating the rising power of banks in Asia.  The Industrial and Commercial Bank of China, China Construction Bank, Agricultural Bank of China and the Bank of China topped the list with AUD3.47 trillion, AUD3.02 trillion, AUD2.82 trillion and AUD2.60 trillion in assets. While this can be attributed to China’s rise as the numero uno economy globally, it is in large part due to China extending its lending and influence in nearby countries as well as far off continents like Africa and Latin America. Mitsubishi Financial, Japan Post Bank, Mizuho Financial Group and Sumitomo Mitsui Financial held assets of AUD2.59 trillion, AUD1.80 trillion, AUD1.75 trillion and AUD1.65 trillion. Interestingly, in 2009, there were only four institutions as a part of the top 25 list in 2009 including just one Chinese Bank.

While domestic Asian lenders are well-positioned to capitalise on the boost in trade and growth in emergent economies, Euro banks are holding ground. UBS and Credit Suisse retain strong positions in Asia, having wealth-management arms with franchises. Having local operations allows them to lend to growing emerging-markets firms, while their global reach lets them finance their trade or help them raise money abroad. Currently, only Japanese and Chinese financial institutions have trillion dollar assets but with the stupendous growth in other countries like South Korea, India, Thailand and Malaysia, local banks may give tough competition to foreign competitors.

In fact, Asian markets have a robust position among the global top financial centres. According to Global Financial Centers Index of 2014, Singapore and Hong Kong are ranked alongside London and New York.

Singapore has almost 200 banks with assets of almost AUD2 trillion and its IT procurement budgets exceed AUD485 billion in 2015. In Hong Kong, there are 157 licensed banks, 23 restricted license banks and 21 deposit-taking companies, which come from 36 countries, including 71 of the world’s largest 100 banks. The Hong Kong stock market is also the fifth-largest in the world.

With over 50 percent of the global population not having access to financial services in Asia, the number of fintech companies are also on the rise. Countries like Bangladesh, India, Philippines and Vietnam are among the top 10 remittance-earning countries in the world. Besides these, Indonesia and Thailand are among the top five remittance-receiving countries in Southeast Asia. This presents a fantastic opportunity for Fintech companies to pivot and be a positive disruption in this region.

DBS Bank, the largest Singaporean Bank, has been noted by international experts as one of the most innovative banks in the world. It is interesting to note that while big economies are doing phenomenally well on adapting to tech changes, smaller countries in Asia are witnessing financial institutions that cater to the masses.

Take for instance, Grameen Bank, a home grown bank in Bangladesh started by Nobel prize Winner, Muhammad Yusuf, who has targeted clients in rural areas to build a formidable institution. It has over 3,000 branches in the country.  One of the primary reasons why local banks are now ruling the roost in most of these markets is because a decade back, technological advancement was lower. However, changing times and increasing fintech penetration in most functions has resulted in banks becoming more agile and adaptive to local constraints.

India, which had mostly public-sector banks until the end of 20th century, has seen the rise of private banks like HDFC, Kotak Mahindra, Yes Bank and Indus Ind Bank as strong competitors to foreign and public-sector banks. These organisations have also collaborated with smaller financial institutions in order to reach every nook and cranny of the country. India has also been at the forefront of mobilising fintech adoption. The e-commerce boom, mobile penetration and cloud banking have been central to this.

It’s interesting to note the withdrawal of global banks from some key markets in the past decade. Citibank pulled out of Japan in 2014 while HSBC pulled out of South Korea. Global players have been forced to throw in the towel because of increasing competition from local players excelling with technology adoption and hiring of local resources.

Vietnam, another fast-growing economy in Asia, has witnessed some banks transform themselves digitally in order to reach a large part of the population in remote areas, without having to open local branches. The country, while similar to Cambodia, Laos and Myanmar, lacks a functional high-value real-time system.

Asian banks are also capitalising on boosting its digital proposition to help SME clients adopt fintech solutions. They are also using innovative methods like the use of social media to attract large targeted, market segments. This has also helped them connect with gen-yers who are more apt to spend disposal income.  The focus on tech utilisation is backed up by a recent study which claims banks will be hiring more technology graduates rather than investment bankers in order to compete in the new world order.

nextSaudi Arabia Pledges to Invest AUD 53 Billion in US Infrastructure