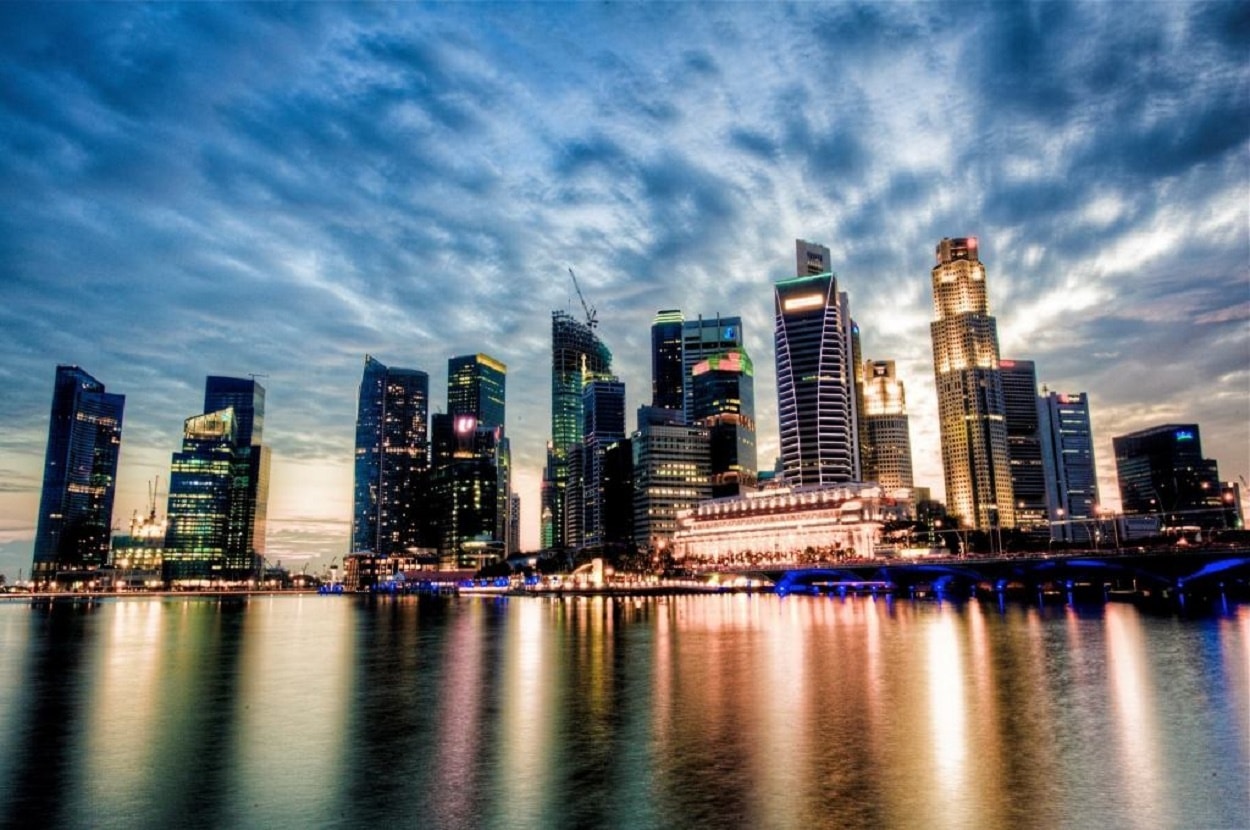 Gan and Koh, who were themselves frequent business travellers, set out to create Fincy as a solution that would allow for seamless, more affordable currency exchanges and a way to store residual currencies after returning from trips.

According to Fincy CTO Vanessa Koh, beyond currency exchange, the app also enables users to build their own social networks in-app and make contactless mobile payments.

“This venture building investment from GBCI Ventures is a massive vote of confidence for Fincy as a fintech solution that will solve real-world money problems. We look forward to taking Fincy to new heights in Asia and building a strong core team in Singapore,” says Koh.

Koh says the funding will go towards building presence in Singapore and accelerate its growth, first across Southeast Asia then the rest of Asia. Fincy is also looking to strengthen its capabilities to support a growing user base and aims to boost its team with 50 new hires to support its rapidly growing team in Singapore via a USD 1 million allocation of the funding for talent acquisition.

Currently, Fincy says the contactless approach is already being utilised in Myanmar’s Yatai City, a pioneering smart city spanning 120km² powered by the same Building Cities Beyond (BCB) blockchain protocol upon which Fincy is built. Fincy claims it is the exclusive provider of financial infrastructure to the city’s growing number of residents, who can use the Fincy app to make purchases, perform transactions, receive salary, and manage their money without the need for physical contact.

Fincy claims it is also pioneering contactless mobile payments in Phnom Penh, Cambodia, where it is a popular and fully licensed money app accepted at more than 700 merchants and used by over 40 companies for payroll.

According to Koh, the Fincy app allows users to top up their multi-currency wallet via local bank transfer and then perform seamless currency exchanges at the best possible rates and with transaction fees as low as 0%.

Koh says the multi-currency wallet can hold balances in all major currencies, which users can then transfer to other users and transact with Fincy’s growing merchant network in Asia.

Earlier this month, Fincy announced it chose Singapore as its headquarters to accelerate its next phase of expansion. According to Gan, the first order of business will be to finalise a funding round in the coming weeks.

“Establishing our headquarters in Singapore was a strategic decision for us. Having ventured out of Singapore for the past two years, it was time to return to our roots and continue our expansion into other countries in the region,” said Gan.

(Ed. The app is available for iOS and Android. For more information, click here.)