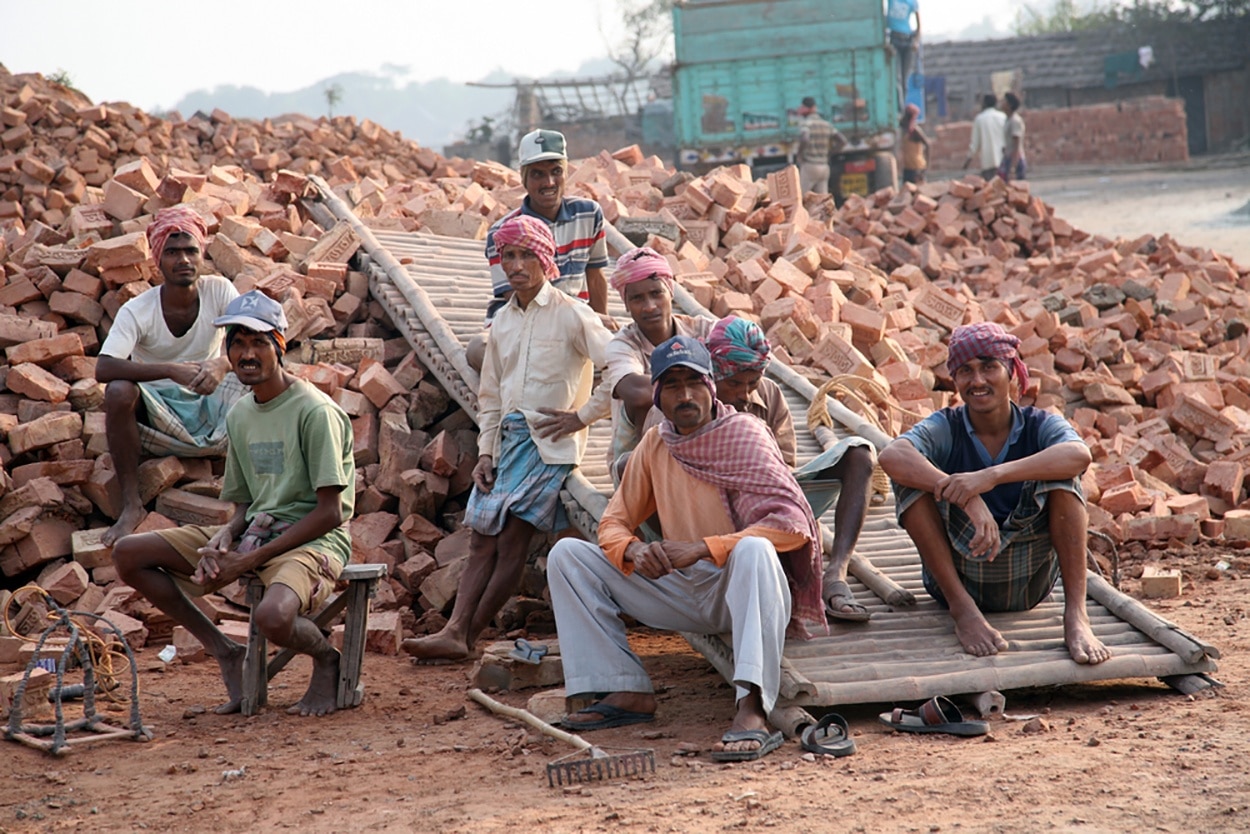 According to the Pew Research Centre, migrants from different parts of the world sent around USD 574 billion in remittances to their home countries in 2016. While banks and a handful of high street forex brokers dominated this sector until a couple of decades ago, the arrival of some savvy FinTech players are giving traditional operators a run for their money…

Traditional banking is steadily losing ground in the international home transfer markets due to FinTech operators offering a quicker and more cost-effective alternative. For example, UK-based TransferWise – valued at over USD 1 billion – achieved profitability within six years of operation.

While FinTech companies such as Xoom and TransferWise began in the peer-to-peer (P2P) payments space, they have successfully moved into the customer-to-customer (C2C) sector as well. PayPal, one of the older players from this realm, has taken note of the FinTech effect, leading to its acquisition of Xoom for USD 890 million.

While Xoom currently accepts US-based customers only, other alternatives such as WorldRemit, WorldFirst, TransferWise, OFX, and TorFX, accept customers from most countries.

According to the Remittances Worldwide Prices report, the average global cost of making a USD 200 transfer has dropped by around 2.5% from 2008 to 2015. Another report that cites key trends in the money transfer industry, shows that overseas money transfers by traditional banks charge an average fee of almost 11 percent, whereas the average cost of using online services stands at around 5.3 percent. For customers on low income wages, the savings are significant.

Traditional banking is not the only sector to feel the fintech pinch. MoneyGram and WorldRemit both allow transfers to cash pickup locations however with the latter – a comparatively newer FinTech company – offers a more cost-effective alternative. MoneyGram recently became the first overseas money transfer company to put Ripple’s blockchain technology to the test, and Western Union, an incumbent player, quickly followed suit.

The entry of FinTech in the Home Remittances market has increased consumer choice, regardless of location. For example, while Azimo serves as a good option for someone who lives in Europe, an individual who resides in Australia may benefit by using OFX.

Newer FinTech companies such as WorldRemit, Azimo, and Ria have their own agent networks in place, and allow customers to top up mobile wallets and mobile airtime from different countries.

With the increased use of online banking transfer options rather than traditional teller and cash deposits, some fintech companies offer debit and credit card payments using region-specific methods such as POLi, SOFORT, and iDEAL.

Catching the Eye of Investors

Given the significant growth experienced by market leaders in the FinTech space, investors hedging their bets. UK-based WorldRemit received USD 40 million in its Series A round of investment. The Series B round resulted in USD 100 million and amassed another USD 40 million through the Series C round, with Accel Partners, Technology Crossover Ventures (TCV), and LeapFrog Investments being the three dominant investors.

Singapore-based InstaReM started with seed capital of USD 500,000. It raised USD 5 million in its Series A round and USD 13 million in the Series B round. Investors in InstaReM include Global Founders Capital, Vertex Venture Holdings, Fullerton Financial Holdings, and SBI-FMO Ventures.

Some of the other notable FinTech money transfer companies that have received funding from different venture capital quarters include Azimo, Remitware Payments, and CurrencyFair.

[Ed. For investors interested in the Home Remittances sector, we will be featuring a very special Tribes feature on a UK-based talent Co-Founder and CEO of Route Trading, Taimoor Iqbal in August. We are super excited about Route Trading and think it will add some serious competition to this space.]

nextFervour for Sports Infrastructure and Merchandise Takes Grip on Asia