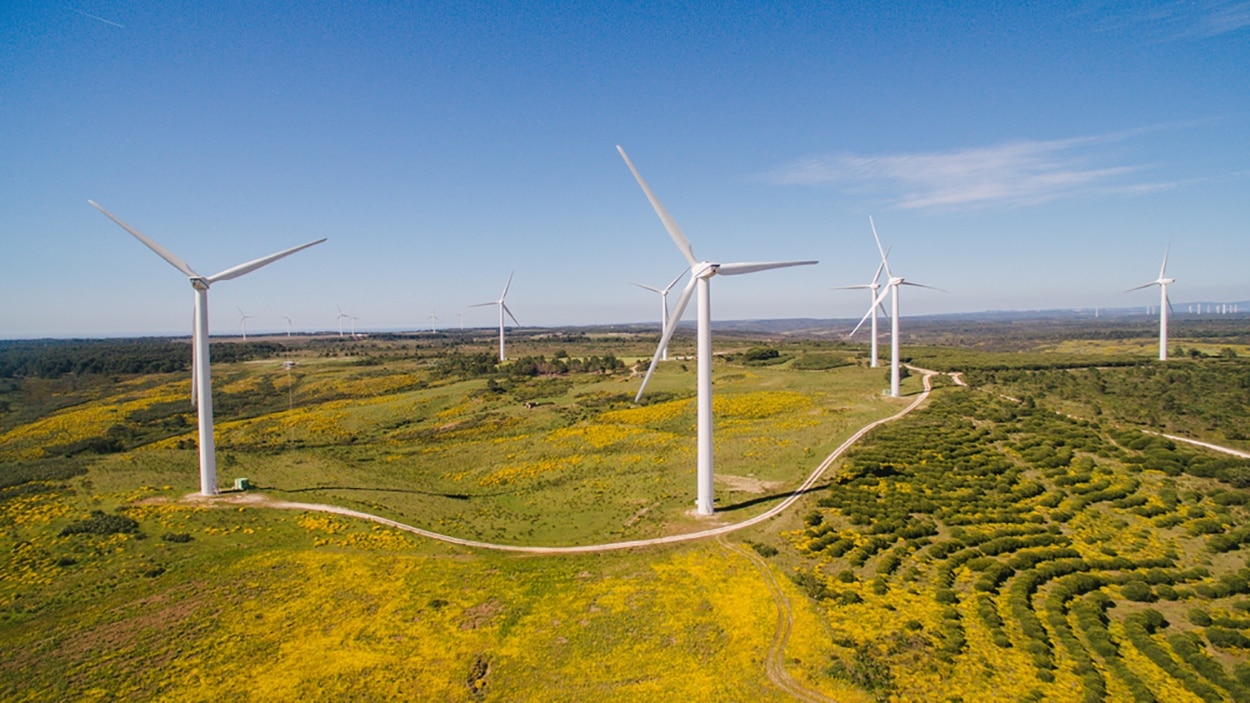 This series is the second largest First State Investments has raised across its global fund range that will primarily focusing on assets in utility, energy and transportation sectors across Europe.

The fund aims to reach its target size of AUD 2.99 billion (with a cap at AUD 3.74 billion) over a limited number of fundraising series.

Partner at First State Investments Philippe Taillardat, says, “This series [is] the second largest we have raised across our global fund range. We benefited from a 65 percent re-up rate for series one from existing EDIF I investors. We have already deployed over one third of the capital raised for EDIF II by investing in Coriance and Finerge/Ancora Wind. Our investors have been pleased with this rapid capital deployment, our highly selective process and the quality of the underlying investments.”

Coriance is the fourth largest district heating network operator in France operating 31 district heating and cooling networks in France, encompassing a total network length of 226 km. The network’s generation facilities have a total thermal capacity of 977 MWth and a combined electrical capacity of 126 MW. The company’s operations comprise the supply of heat to residential, social and commercial buildings, as well as the sale of electricity to state-owned utility EDF.

Ancora Wind owns a portfolio of four wind farms in Portugal with an installed capacity of 171 MW and forecast annual production of approximately 470 GWh. The portfolio benefits from an inflation-linked feed-in-tariff regime with a weighted-average remaining feed-in-tariff of 19 years, and from exceptionally high load factors averaging 32 percent.

The acquisition of Ancora Wind was funded through long-term bank debt and an equity capital increase at First State investee company Finerge, now the second largest owner and operator of wind power generation in Portugal, with an installed capacity of 823 MW across 27 wind farms. The transaction is a large-scale addition for the Finerge platform providing further diversification by geography, technology, asset age and regulation.

First State Investments argue that during the past 18 months, emergence of direct investors and very few large funds within the infrastructure space have seen less competition, which may deliver long-term sustainable value.

“The next series of EDIF II will run from September 2017. Our pipeline looks promising and we are pleased with the volume of interest we have received from both current and prospective investors globally,” says Taillardat.

According to an Oxford Economies report, ‘Capital Project and Infrastructure Spending Outlook to 2025 Globally’, released by PwC, infrastructure spending is expected to grow to AUD 12.10 trillion by 2025 per year, as compared to AUD 5.37 trillion per year spend in 2012.

The infrastructure market in Europe remains one of the world’s largest, with the assets under management (AUM) of unlisted infrastructure funds standing at an all-time high of AUD 114 billion at the end of 2014, according to Prequin, a US based global data and intelligence firm.