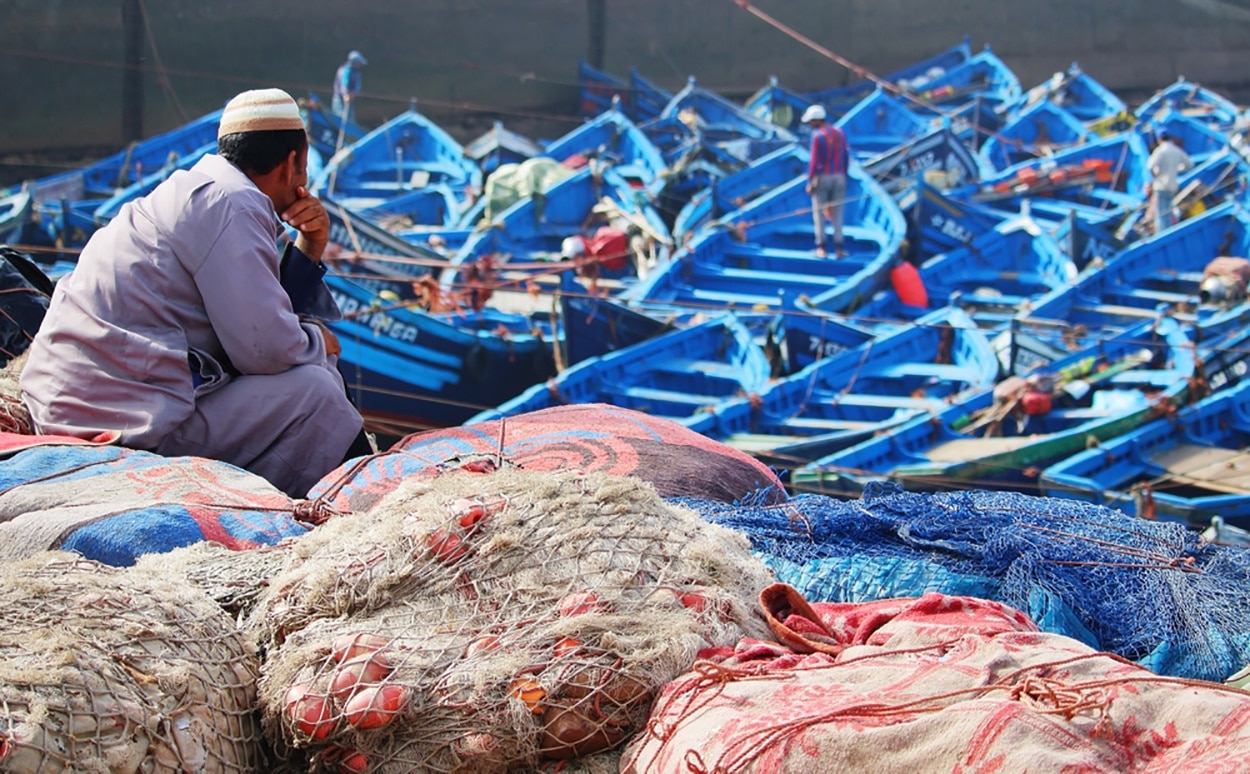 The increase of cross-cultural influence and tech, health food trends and captured fish practices in the food industry are leading to a surge in seafood consumption, with the global fisheries market estimated to be worth over USD 200 billion by 2020, according to market research firm Million Insights.

Aquaculture – the cultivation of fresh, brackish and marine water species like fish, oysters, shrimp under controlled climate conditions – is expected to surpass the capture fisheries market as the primary source for seafood consumption in the near future.

According to a recent UN report, aquaculture supplies half of all fish for human consumption (up from 26 percent in 1994). This marks a significant shift in the industry which historically has been underdeveloped due to inadequate cold storage facilities and logistics in export and import markets.

Another reason for a growing seafood market is the rise in captured fish which has led to concerned consumers and environmental activists urging greater sustainable fish production.

Some of the products experiencing growth in demand include: Crustacean, Salmon, Sea bass and sea bream due to their allegedly high mineral and vitamin content. Crustaceans have a high protein content, Mackerel is rich in omega-3 fatty acids and Salmon too, as well as vitamin D. Sea bream and Sea bass are rich content of selenium, magnesium, vitamin B6 and phosphorous.

China is expected to have the largest market share due to its availability of natural resources and cheaper labour conditions. China’s seafood exports account for earnings of over USD10 billion, higher than any other nation. However, neighbouring countries’ fisheries markets may grow due to technological innovations and improved climatic conditions.

Taiwan, has one of the largest fishing industries in the world and is a major seafood exporter, with over USD 500 million worth of seafood exported to the European Union, US and Japan. Another Southeast Asian nation, Cambodia, is witnessing an increase in interest by Chinese investors. Recently, Chinese-owned Jin Yu Tang Aquaculture stated plans to invest USD 100 million in freshwater and seawater aquaculture projects in Preah Sihanouk and Koh Kong provinces to meet local and international demand. Revenue of Cambodia’s fishing sector reached USD 750,000 last year, a surge of USD 150,000 over 2016.

On the other hand, North African country Morocco has over 120 vessels from 11 EU countries which mutually benefit both regions as it promotes the sustainable development of the fisheries sector as well as provides high employment to Moroccan sailors and fishermen. The EU currently invests €30 million in support of Moroccan fisheries’ sector.

For India, a country with vast coastlines, is considered a major growth market. India earned over USD 5.8 billion from seafood exports with its southern state, Andhra Pradesh, accounting for 45 percent of the total exports. It is currently projected that India’s seafood exports for FY18-19 will reach USD6 billion due to increased shrimp production and favourable market conditions.

Other countries that lead in Seafood exports include: Norway, Canada, Sweden, Vietnam, Netherlands, US and Indonesia.

Aquaculture is also attracting investments from many startups and venture capitalists, who see the sector growing exponentially in the years to come. For instance, XpertSea, a Canadian company engaged in technologies for use in aquaculture, raised USD 8 million in funding, including a large investment from sustainable aquaculture-focused investment fund Aqua-Spark. The company’s technology enables farmers to track and manage their aquatic populations with greater accuracy.

In order to promote aquaculture further, Alimentos Ventures, an early-stage aquaculture investment firm, brought together a cohort of companies to take part in the first ever aquaculture-focused start-up accelerator program known as HATCH. This initiative will look to help sustainable growth of the industry by connecting teams and innovations with expertise and funding. The eight participating companies are from seven different nations – India Thailand, Indonesia, Norway, Portugal, the US and the UK.

This sector holds great potential to reduce trade barriers between nations and increase cooperation as food has long been considered a natural bridge to trade and cultural gaps between nations.