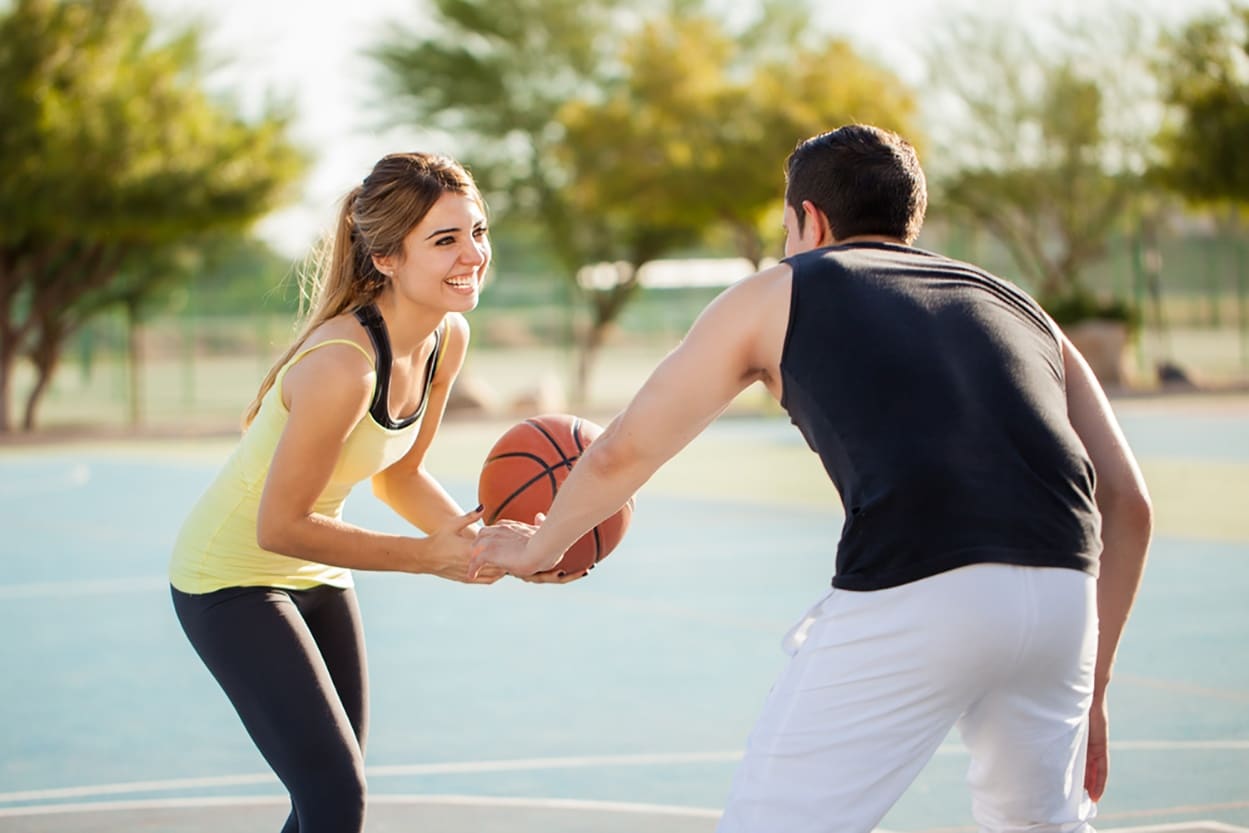 With the rise in lifestyle diseases due to sedentary work and play, global organisations are giving serious attention to the increasing indirect costs of health care services and increased absenteeism.

According to data available with the Office for National Statistics for death registered in England and Whales for the year 2015, the leading causes of death in the United Kingdom were Dementia, heart diseases, cerebrovascular diseases, chronic lower respiratory diseases and lung cancer. Similarly, death statistics from 2016 compiled by the CDC, the top five causes of death in the United States were heart disease, cancer, unintentional accidents, chronic lower respiratory diseases and stroke.

In an endeavour to reduce costs as well as take initiatives towards the wellbeing of employees, organisations are turning into health conscious enterprises who not only carry out physical fitness programs to target optimisation of fitness of individuals but also to eliminate the related risks and costs.

This paradigm shift is visible in the orientation of many enterprises as they strive to be a completely health focused enterprise (Gibbs and Cartwright, 2010). Organisations such as Unilever, Nike, Microsoft, Google, General Mills, Twitter, Rodale Inc., Zappos, Genentech, Accenture, etc. invest heavily in the overall healthcare of their employees. From providing dedicated heath care facilities like gyms, yoga classes to offering free zumba classes, massage services and in-house physicians, they are going all after the fitness of their employees. Some invest in individual and family heath check facilities; others are active participants of community-based health programs.

While the health benefits of exercise in general are nothing new, renewed attention, both research and otherwise, is being paid on the intersection of exercise and the workplace and to study the overall effects of exercise during the workday on an individual’s output.

A huge body of research evidence indicates that employees who regularly take part in physical fitness programs at work tend to have less involuntary absenteeism. The same was confirmed by Jacobson and Aldana (2001) in a study, where they aimed to compare the frequency of self-reported exercise with illness-related absenteeism. The results of their study revealed a significant relation between weekly exercise days and annual absenteeism, with lower exercise rates being associated with higher rates of annual absenteeism.

Similarly, in another study, Pelletier et al. (2004) examined the changes in various health risks and changes in work productivity and found that organisational health programs reduce absenteeism, improves presenteeism and increases productivity. Parks and Steelman’s (2008) meta-analysis of workplace wellness programs also indicated that employees who participated in wellness programs were more likely to be satisfied with their job and have lower absenteeism rates.

The benefits of fitness at workplace are not restricted to reduced absenteeism and extend to increased work performance too. Fitness promotes job performance (Shephard, 1999). In a study Pronk et al. (2004) examined the relationship between performance at work and physical activity together with two other elements recognised being related to physical fitness activities including obesity and cardio respiratory. The result of the 683 data collected from workers showed that physical activity had a positive effect on the quality and the overall performance at work. Moreover, higher level of cardio respiratory fitness had a positive effect on the quantity of work performance and reduced applied effort to perform the work. Obesity, in this study, was also found to be related to higher absenteeism in the same study.

Plenty of research evidence points towards a very positive association between workers’ physical activity and outcomes relevant to both the organisation and individuals. On the personal front, a research study by Clayton et al (2017) on Exercise and Work-Family Conflict, funded by the North Carolina Centre for Health and Wellness and published by the Emerald Publishing limited, found a statistically significant long–term exercise effect on strain based work interference with family and family interference with work.

Among the variety of studies conducted by Bennie et al. (2011), a large cross-sectional study identified work environment as a key setting to promote breaks in sitting and found that employees meeting the daily physical activity recommendations reportedly took less short breaks than those who did not meet the recommendations, thereby leading to shorter tea, coffee and other miscellaneous breaks.

Indulgence in on-site fitness programs has innumerable benefits for organisations. Apart from lowering absenteeism, increasing individual’s performance and decreasing the perceived exertion (Schwarz and Lindfors, 2015), the effects of exercise during work also extend to employee’s mental health. Lupinacci et al. (1993) studied the relationship between fitness and mental performance, especially for individuals within the age range of many executives and found that physical activity has significant effect on an individual’s mental performance. Not only that, information processing was found to be faster in active people as against inactive people.

Interestingly, a study published by Emerald Insights, revealed a link between leadership and fitness too. McDowell-Larsen, Kearney and Campbell (2002) while investigating if there is a relationship between fitness and leadership found that regular exercise correlates with higher leadership ratings in senior‐level executives. Their data also indicated that engaging in regular exercise is positively correlated with how others rated executives on various leadership indices.

In another study, published in the American Journal of Applied Sciences, 2016, Lovelace et al. 2007 while investigating physical fitness in job, found that fitness not only supports healthful regeneration and increased engagement performance, but is also vital to a leader’s ability to manage work stress.

It is evident that wherever possible, employee physical fitness programs run by various organisations, are not only physically enhancing an individual’s overall wellbeing, but are also reducing the extra expenditures undertaken by the organisation in managing ill health and lower productivity at work (Wattles and Harris, 1997).

Accordingly, introducing a workplace policy to provide employees with subsidised fitness counseling or gym/recreation memberships may be an effective way to increase and support employee physical activity and reduce barriers to physical activity such as cost (Lucove et al. 2007).

nextEase of Business Surges High in the East