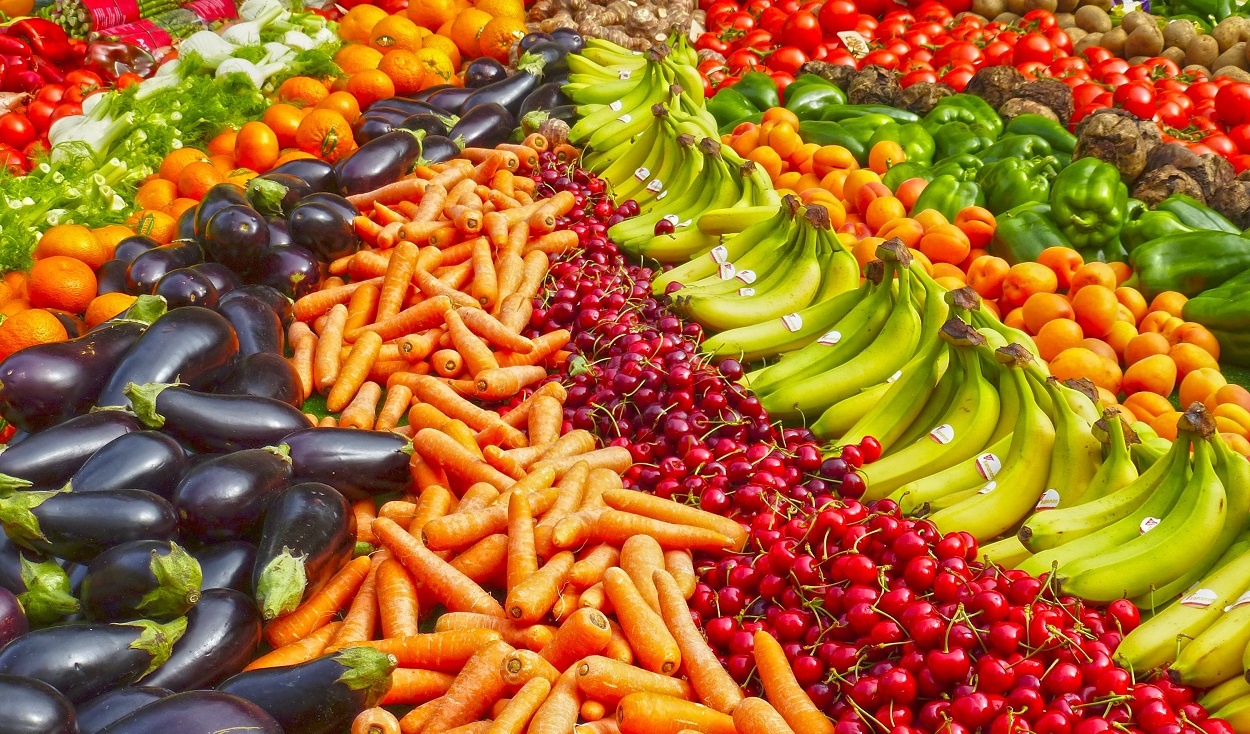 Jebsen and Jessen Ingredients Chief Operating Officer Lim Siew Tin argues that for many multi-national ingredients’ manufacturers, having a local foothold is much needed to understand the complexity of South East Asia’s diverse cultures and business practices.

Already an industrial powerhouse, South East Asia is still far from reaching the extent of its prowess. Thanks to its place at the heart of Asia and no end of other advantageous factors, the region is fast becoming an economic force and a driver of global growth.

At the centre of the region’s success are its people. Not only are nearly two-thirds of its billion residents getting wealthier, they are also increasingly productive, with a combined GDP nearing USD 3 trillion that is set to rise.

Governments across the region have been welcoming investors to their shores for decades, not just from within the region but also from across the globe. And owing to the diverse strengths of the different countries that comprise it, all segments are represented from service-based industries and tourism to manufacturing.

South East Asia’s manufacturing capabilities are strong across a broad range of areas, and has played a crucial role in its growth ever since the region established a strong reputation for low-cost and high-quality production. In Malaysia, for example, the Asian Productivity Organisation lists productivity per worker at USD 56,400, a figure that dwarfs that of China, a much better known manufacturing hub, at USD 24,000.

Within South East Asia’s manufacturing sector, particularly notable is the manufacture and supply of ingredients for numerous industries from food and beverage to health and nutrition, which has been a significant factor in the region’s growth.

The food industry is not just a big driver of GDP and employment in South East Asia, it is also crucial for ensuring the region remains food secure, especially during periods of shock to the supply chain, such as what we have been witnessing this year.

Food security within the region has been on the agenda since long before the COVID-19 pandemic. Even though most Asean countries already score well on the Food Security Index, governments here have quickly realised the need to maintain a constant supply of produce and ingredients.

Singapore, in particular, stands out in this regard. That a nation with less than 1 percent of its land area given over to agriculture aims to produce 30 percent of the food it consumes by 2030 illustrates the importance given to food security in South East Asia. Its government is not alone among Asean countries in boosting its food value chain with increased investment.

The region’s food manufacturers are notably quick to respond to changing consumer trends, especially towards health. For instance, we are in the midst of a radical change in the perception of gluten-free foods from previously occupying a specialty niche to now entering the mainstream, while more plant-based proteins and dairy alternatives are being developed here.

Higher disposable incomes are largely responsible for such changes. According to Bain & Company, Indonesia, Malaysia, the Philippines, Thailand will see 50 million new middle-class consumers by 2022, contributing to the region’s USD 300 billion in disposable income. A common trend among wealthier consumers is the desire to spend more on healthier products.

Euromonitor expects the Asia-Pacific meat substitute market to hit US$15.8 billion this year. And as more Asians become conscious of what they eat, many companies including Jebsen & Jessen are working on vegan proteins that will be suitable for local cooking and palates, and mirror the taste and appearance of animal-based counterparts.

Food is not the only focus for ingredients manufacturing in South East Asia, which is rapidly driving and fulfilling demand for health and nutrition products.

It goes without saying that the coronavirus pandemic has brought with it a renewed focus on public health and personal wellness, especially in Asean countries like Singapore, Thailand and Brunei with the fastest ageing populations.

Growing concern over health has brought opportunities for nutraceuticals ingredients suppliers, whose nutritional products are used to boost physical conditioning and the immune system, many of which are sourced from or manufactured in South East Asia.

Although there is no evidence that any functional foods or supplements can protect against the novel coronavirus, consumers have been increasingly turning to products that promise to improve their immunity, such as vitamin C.

Early on in the pandemic, ballooning demand for vitamin C left stocks running low in South East Asian pharmacies and health food stores, while some regional health authorities began buying up the supplements to be given to schoolchildren.

With old age, weak immune system, obesity and diabetes cited as risk factors leading to higher death rate from Covid-19, demand for other nutraceuticals such as ginseng, boysenberry, Ayurvedic formulations and vitamin D has also rocketed.

Though the market for nutritional supplements in South East Asia was forecast to be worth US$10.6 billion by 2026, the impact of this increased health awareness on the market is yet to be gauged, but expect it to be huge.

Given the region’s free market and its strengths in manufacturing, consumer demand and geographical location, it is increasingly becoming a magnet for overseas companies.  Foreign direct investment inflows increased for the third consecutive year in 2018, reaching an all-time high of USD 155 billion, while the region’s share of investment on a global level also rose to 11.5 per cent. This trend is expected to continue, taking into account the dynamic industrial developments, investment opportunities and business environment of the region.

For many foreign ingredients manufacturers, having a local presence is extremely important in such a complex region with diverse cultures and business practices, and especially one that comprises everything from highly developed economies like Singapore to nascent and highly promising ones like Laos and Myanmar.

Representing the third generation of a family business that has been operating from Singapore since 1963, I can see not only the challenges outsiders face in understanding the local market and developing their customer base, but also the opportunities. Many international companies choose to operate by having a partner here, which gives them the advantage of having boots on the ground and local knowledge that would otherwise take years to amass.

And the rewards for companies that decide to take the plunge are vast. Once they are established here, they have the potential to grow at the fast pace of the local economies, which are quickly filling with middle-class consumers with mounting buying power. This is exactly the formula needed by companies that are looking for a vibrant new market in which to expand.

(Ed. Lim Siew Tin says she was appointed to the role of COO in May 2020.  Prior to this, Lim served as Managing Director of Jebsen & Jessen Ingredients in Singapore and Malaysia. Photo courtesy of Pixabay.)

previousStandards Enable Innovation to the Benefit of Communities

nextFour Cloud Predictions that will Resonate for Years to Come