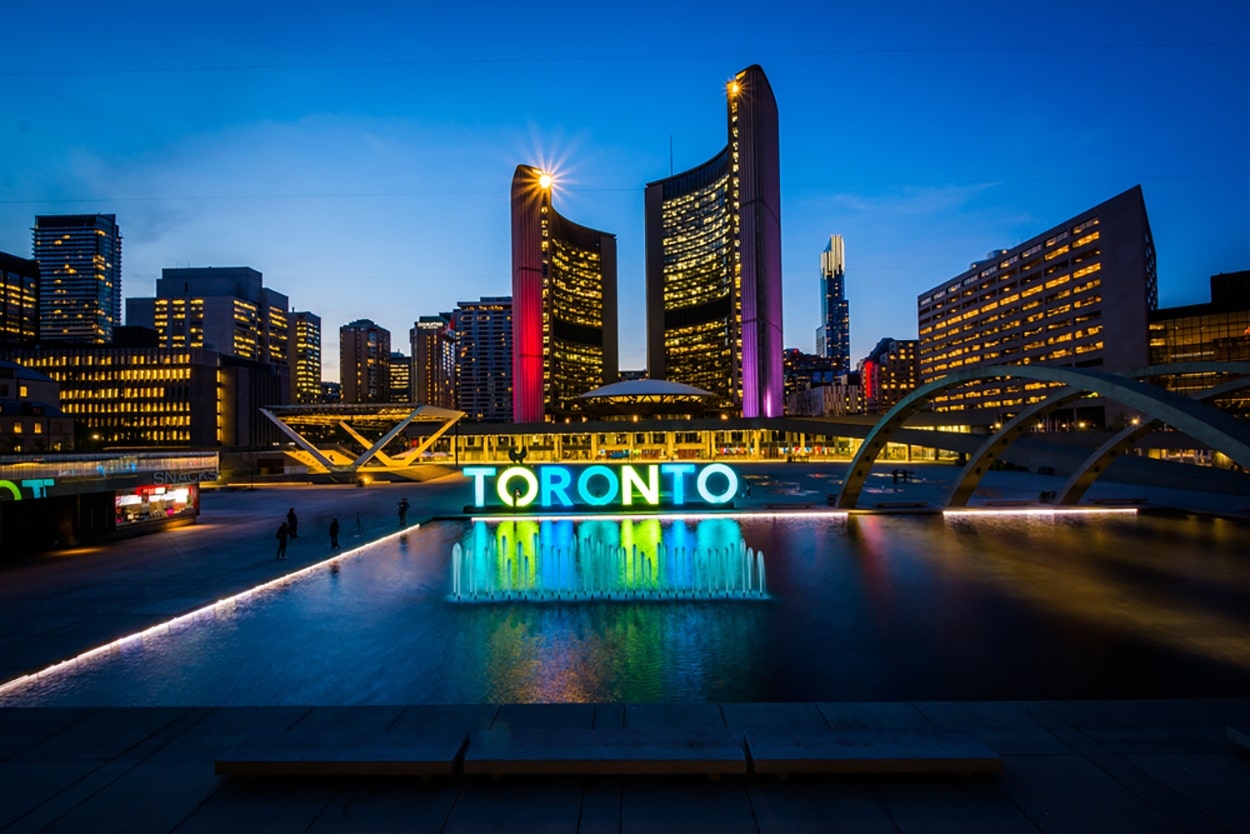 The Canadian Government has addressed the problem by expediting visa procedures for skilled people. Currently, Canada is home to 71,000 tech companies generating 7 percent of its economic output and absorbing almost 6 percent of the total employment. The tech sector now employs more than traditionally strong sectors such as oil and gas as well as mining.

According to a report by the Information and Communications Technology Council, mobile developers and system administrators are extremely hard to fill. The paucity of skilled tech talent may hamper small and medium sized firms as they continue to fall behind in adoption of new technologies. Simply put, Canada needs to address the talent shortage quickly as it can as the shortages may potentially cost billions of dollars in lost productivity and a dent in its GDP. Currently, the tech sector is growing at almost four times as compared to the overall employment growth rate in Canada. Furthermore, there is a dire need to focus on Research and Development and programs for helping people transition to the IT economy.

Canada is not the only country attracting tech talent. Earlier in the year, France introduced the French Tech Visa program for enticing foreign tech talent by offering a four-year visa for a person and their family. The program is especially meant to encourage tech entrepreneurs for developing the Venture Capital and startup industry and would allow foreign workers (non EU region) for fast-track processing. This is expected to bring in engineers and designers into the country. The strategic move would help in further developing France’s start-up scene, which is still a booming industry.

While the start-up ecosystem cannot be compared to Silicon Valley, Vancouver and Toronto Waterloo Corridor’s development as start-up hubs is another reason. For example, the innovation hub MaRS, which is near the University of Toronto, comprises of 4 towers with some 6,000 workers employed by tech companies including major brands such as Facebook, Paypal, AirBnB, Autodesk, Etsy, as well as 200 startups.

Another small Canadian city, Victoria, with just 350,000 people, has a thriving tech scene, attracting global giants like Schneider, Amazon and Change.org. Some of the organisations have joined hands with the Government in promoting the initiative of ‘Go North’. It should be noted that almost 350,000 native Canadians work in Silicon Valley.

Where Canadian companies will need to catch up is in the venture capital space, where total investments were USD1.7 billion as compared to USD60 billion in the US.

Conversely, when it comes to education, Canada is experiencing a swell in foreign students’ applications for Canadian universities, whereas the US experienced a drop of almost 40 percent of foreign student applications in the past year, according to a survey of the American Association of Collegiate Registrars and Admissions of 250 American colleges. The same survey saw an increase of up to 30 percent in Canadian schools during the same admissions period, indicating the confidence level in its education system and employment opportunities.

This interest may be attributed to a mix of cost savings as well as a very publicly welcoming culture advocated by Canadian Prime Minister Justin Trudeau on immigration.  This shift in tertiary education from the US to Canada is likely to eat into the US market share, with international students’ contribution to the US economy currently totaling USD35 billion.