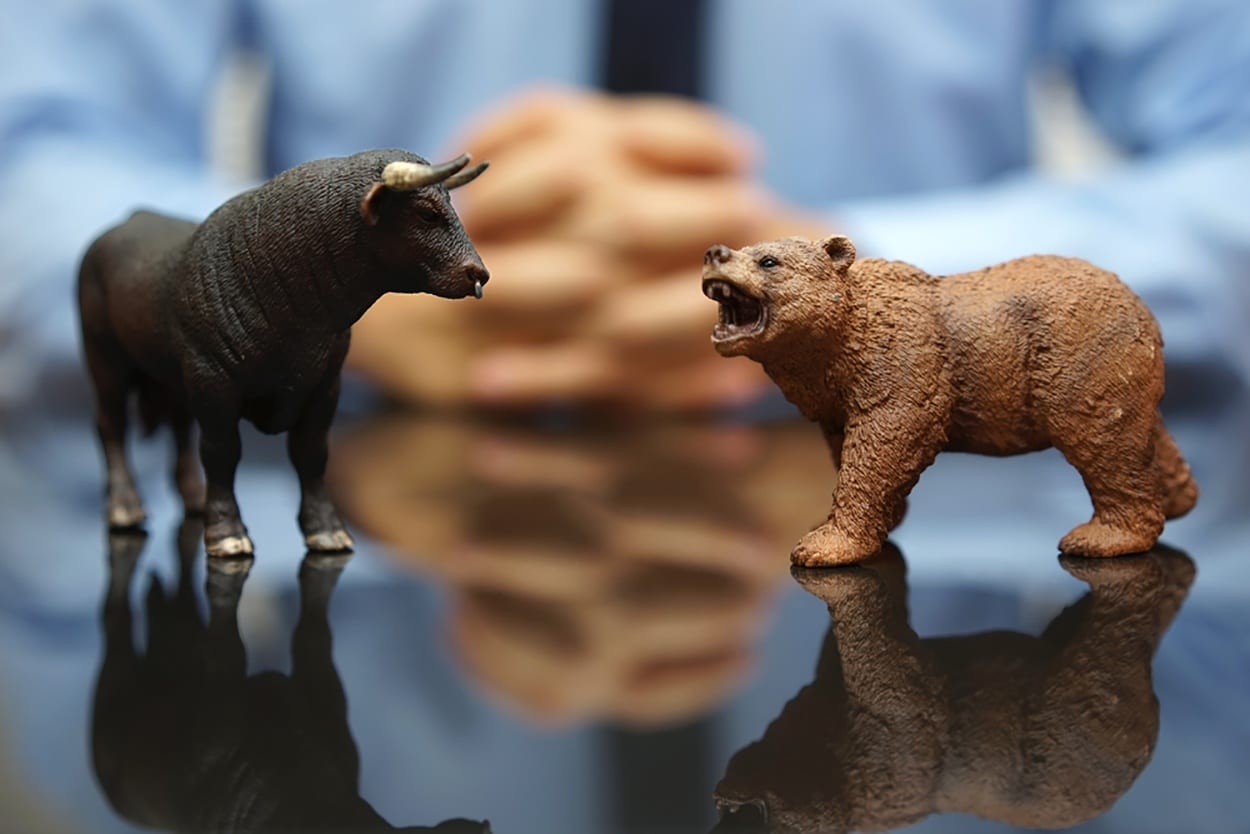 We were fortunate enough to have one of Australia’s most qualified financial adviser’s CEO of Supersolve Financial Services Nick Sheather, share his FY2018 market wrap of Australian and Global Share Markets. According to Sheather, the global market offered another year of double digit returns despite being a year of two halves.  With the Reserve Bank of Australia Cash Rate staying at a record low of 1.5 percent, this continued to impact returns from interest bearing investments…

The past financial year saw solid returns for diversified investors, but it was a story of two halves. Strong first half returns were evident as the global economy continued to strengthen on the back of improved corporate earnings and a strong US economy where substantial tax cuts became law. In the past 6 months however markets became more circumspect following the release of positive US employment numbers which led to concerns the Federal Reserve would be forced to be more aggressive in raising interest rates.

Markets were further unsettled by global trade tensions after the Trump Administration imposed tariffs on a range of products and explicitly targeted Chinese imports. On balance however, key share markets achieved positive double-digit returns including Australia’s where high returns by the resources, energy and healthcare sectors helped offset subdued bank and telecommunication performances.

The US economy continued to perform strongly throughout 2017/18. Economic activity grew at a solid rate and strong jobs growth was evidenced by a reduction in the unemployment rate to just 3.75%10, a 48-year low10.

Household spending grew due to wages growth and income tax cuts. Business investment also grew strongly. In expectation of sustained economic expansion, the US Federal Reserve (the Fed) raised interest rates on three occasions over the course of our financial year.

Despite the Eurozone’s economic upturn, growth in employment and improved consumer and business confidence during 2017/18, European markets delivered more modest share market returns compared to its global peers. Predictably in a region as diverse as the Eurozone, country specific economic conditions differed.

Germany ‘s market (DAX) was also spooked by the US threat to impose tariffs on car imports with their market falling 0.2%10 over our financial year.

Continuing uncertainty about Britain’s withdrawal from the European Union (EU) and its impact on the economy failed to adversely impact the performance of the FTlOO index , which increased by 8. 7%10.

Growth in China’s economy stabilised at a 6.8%8 annual rate over the past year. China continues to manage a complicated transition in economic growth drivers from  industrial activity and exports towards domestic consumption. Industrial production has slowed  and settled at a 6%10 pa growth pace while retail sales are growing at 9%10 pa. After  performing strongly in the first half of the year,  China’s  SSE Composite  index lost considerable  ground and closed 10.8%10 lower for the year.

The imposition of tariffs and fears of a trade war between China and the US were clearly adverse for the market . However, larger cap Chinese companies listed on the Hong Kong exchange performed better.

Japan’s economy continued to grow over 2017/18 and Japan’s Nikkei index rose in response to the economy’s improvement.

Japan’s declining population has a negative impact on growth however this has been more than offset by other factors such as employment reforms that have increased participation in the labour market and the general health of Japanese companies.

In Australia – the Australian economy grew at an annualised rate of 3.1%8 during 2017/18 helped by a pickup in exports. The improvement in export performance and our terms of trade suggests Australia is finally benefitting from the acceleration in global growth and the weaker Australian dollar. An added stimulus for the economy continues to be spending on infrastructure by state and federal governments.

Australia’s jobs market strengthened over the past year (to May 2018) with the unemployment rate falling to 5.4%2, the lowest reading since 201210. However, considerable spare capacity remains in the labour market as the underemployment rate, which measures part-time workers wanting to work more hours, remains high at 8.5%10. Combined with those unemployed, having nearly 14%5 of the workforce under-utilised has constrained annual wages growth to just 1.9%8, which represented a 20-year low10.

Inflation currently stands at 1.9 per cent8 with wages up 2.1 per cent8 on a year ago.

Due to low wages growth, high household debt and sharply higher utilities costs, many Australian households are under pressure. Not surprisingly, annualised growth in retail spending is down to 2.6%10.

The RBA cash rate remains at a record low of 1.5% and has held those levels for a record 22 consecutive months.

The Aussie dollar fell by around 4%8 over 2017/18 when measured against the US dollar. The Aussie dollar started the year around US77 cents8 and ended the year at just under US74 cents8. Returns from unhedged global share funds were higher than  returns from comparative hedged funds as a result of the weaker Australian dollar against the US and most of the world’s major currencies. When the Australian dollar decreases, the value of unhedged overseas assets increases.

The Australian share market as measured by the All Ordinaries Accumulation index achieved a 13.7%10 return in the 2017/ 18 Financial Year, the strongest result in 4 years. There were mixed performance outcomes across the various industry sectors with the health sector achieving exceptional returns so to the resources and energy sectors.

Returns from Financials (Banks) were comparatively lower though still positive while the telecommunications sector was hardest hit experiencing negative returns.

Disclaimer: Supersolve Financial Services Pty Limited as Trustee for Sheather Family Trust trading as KD Wealth (Practice) is a Corporate Authorised Representative of Financial Services Partners Pty Limited (AFSL No. 237590 ABN 15 089 512 587). The information provided in this article, including any tax information, is general information only and does not constitute personal advice. It has been prepared without taking into account any of your individual objectives, financial situation or needs. Before acting on this information you should consider its appropriateness, having regard to your own objectives, financial situation and needs. You should read the relevant Product Disclosure Statements and seek personal advice from a qualified financial adviser. The views expressed in this publication are solely those of the author; they are not reflective or indicative of Licensee’s position and are not to be attributed to the Licensee. They cannot be reproduced in any form without the express written consent of the author. Financial Services Partners Pty Ltd ABN 15 089 512 587, AFSL 237590