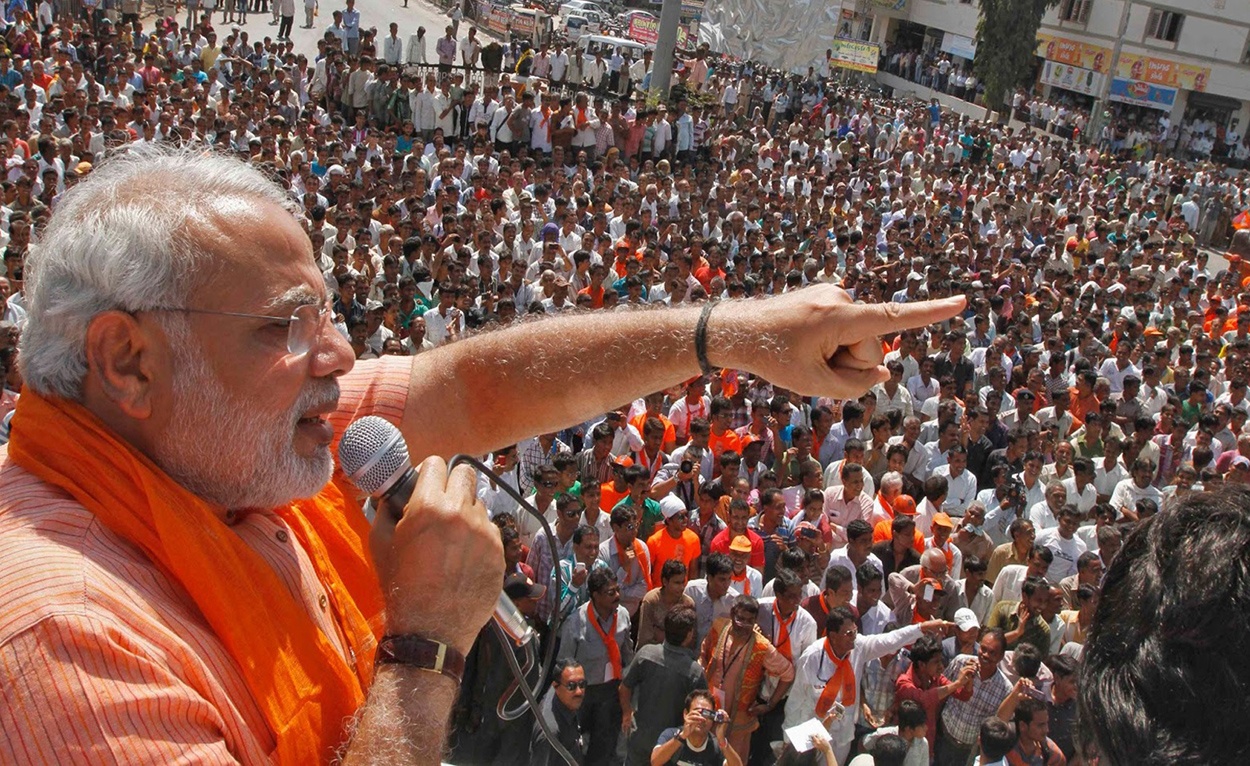 As the world’s largest democracy gears up for election, we outline some of the major legislative proposals pertaining to industry and ease of doing business in India which have been put on hold due to the upcoming General Election.

India has announced dates of its seventeenth General Election and its model code of conduct has officially began. This essentially means that the Government cannot undertake any major policy decisions until the formation of a new Government in New Delhi. This leaves the fate of at least a dozen game changing legislations in the hands of the next Government at the Center.

This Bill is likely to propose classification of micro, tiny or village enterprises as small enterprises by amending Micro, Small and Medium Enterprises Act, 2006. The proposed bill has been pending since it was first introduced in the lower house (Lok Sabha) on April 20, 2015.

Likewise, the bill proposes to triple the maximum limit of investments to INR 300 million from INR 100 million under the old Act, for the medium enterprises.
The bill once becomes a legislation will give significant advantage to micro, small and medium enterprises as they would continue to enjoy similar government aids and exemptions despite limits being increased. Central and federal governments extend aids and exemptions to smaller businesses to promote them.

The Right to Fair Compensation and Transparency in Land Acquisition, Rehabilitation and Resettlement (Amendment) Second Bill, 2015

The most contentious and politically sensitive bill did not see the light of the day in the sixteenth Lok Sabha. The Government sees this bill as one of the most crucial ones for taking forward its extensive development agenda.

The Bill enables the Government to exempt five categories of projects from the requirements of social impact assessment, restrictions on acquisition of multi-cropped land and consent for private projects and public private partnerships (PPPs) projects.

These five categories are defense, rural infrastructure, affordable housing, industrial corridors, and infrastructure including PPPs where government owns the land. The current government invited a lot of flak from farmers, non-governmental organizations, academicians and political parties, who dubbed the bill “anti-farmer” – one that would give rise to crony capitalism. The government tried to push its way by bringing ordinance, twice, but failed. The bill is now before the Joint Parliamentary Committee.

The Bill replaces the Merchant Shipping Act, 1958, and repeals the Coasting Vessels Act, 1838. It seeks to bring in reforms in the shipping sector to promote ease of doing business and develop Indian coastal shipping. It was introduced in 2016. Among other things the bill lays down norms for registration of ships in India; improving working conditions for seafarers, setting liability and compensation for damages and loss to life and property and compensation from loss resulting from delay in shipments.

The Bill also lays down provisions for environment protection including introduction of penal and civil liabilities on shipping companies. It also provides for the manner of contribution to the International Oil Pollution Compensation Fund.

It is being touted as an important bill which aims to improve the working conditions for factory workers.

The bill envisages higher compensation for extra work. The bill will also lay down norms related to the number of working hours of the workers, periods of rest, dual employment, details of adult workers to be included in the factory’s register, conditions related to exemptions to certain workers. The bill also proposes to regulate the safety, health and welfare practices undertaken by the factory owners.

The Chit Fund (Amendment) Bill, 2018 introduced in Lok Sabha in March 2018 seeks to amend the Chit Funds Act, 1982. The Act regulates chit funds and prohibits a fund from being created without the prior sanction of the state government. The Act specifies various names which may be used to refer to a chit fund like ‘chit’, ‘chit fund’ and ‘kuri’.

Under a chit fund, people agree to pay a certain amount from time to time into a fund. Periodically, one of the subscribers is chosen by drawing a chit to receive the prize amount from the fund.
The limitations in existing Act’s has been a trigger for the introduction of the amended bill. It seeks to regulate any chit started before the enactment of the 1982 Act; It also proposes to regulate where multiple chits are being managed by the same foreman.

Chit funds have allegedly become huge scams where the investors have been duped of their money. Sarada, Rose Valley and Sahara are alleged to be the biggest chit fund scams to have happened in India.

According to a media report, there are over 12,000 registered chit funds in India. The chit funds have lost credibility among the people after the Sahara, Sarada and Rose Valley funds got embroiled in alleged scams.

The Bill seeks to establish a Resolution Corporation to monitor financial firms, anticipate risk of failure, take corrective action, and resolve them in case of such failure. The Corporation will also provide deposit insurance up to a certain limit, in case of bank failure.

The definition of ‘Financial firms’ would cover banks, non-banking financial companies, insurance companies, pensions funds, stock exchanges, and depositories. The Resolution Corporation will take over the management of a financial firm once it is classified as ‘critical’. Its mandate will be to resolve the firm within one year or maximum by the end of another year.

The Resolution could be in the form of merger or acquisition; transferring the assets, liabilities and management to a temporary firm and liquidation.

The bill has been introduced to arrest the problem of growing non-performing assets (NPAs) in the country.

The Bill inserting a provision which allows a court, trying an offence related to cheque bouncing, to direct the drawer to pay interim compensation to the complainant is being seen as a game changer.

India is also working on some key legislations including a comprehensive ecommerce policy, data protection framework in line with European Union’s General Data Protection Regulation (GDPR) and revision of the Competition Act 2002.