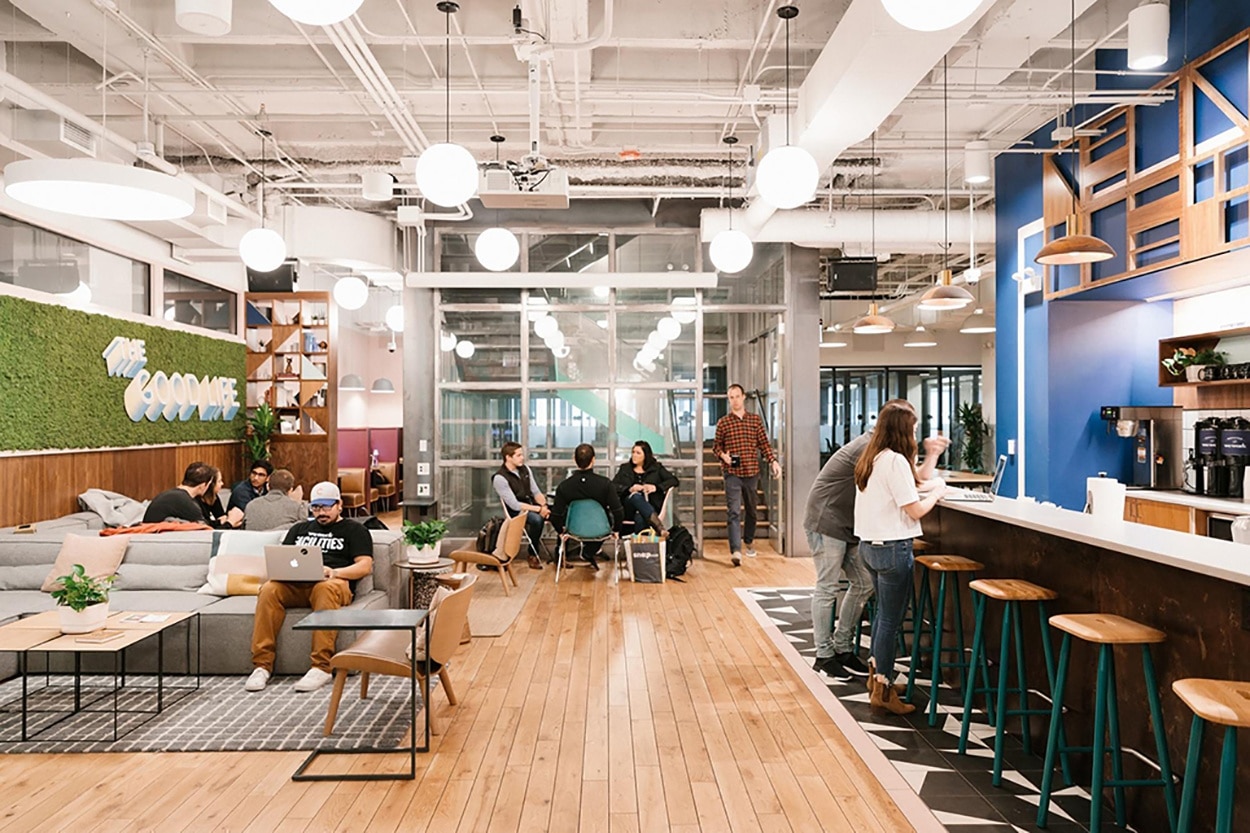 The world of work has changed dramatically over recent years, and the rise of remote working and the gig economy have been the most notable developments. According to Statista, there are more than 62 million freelance workers in the US in 2019. It is projected that in 2027, 86.5 million people will be freelancing in the United States, making up 50.9 percent of the total U.S. workforce.

This trend is repeating in Malaysia. A recent panel discussion at Universiti Malaya on “The Gig Economy: Disruptive Innovation or Opportunity for Exploitation” concluded that it is an inevitable development. Malaysia’s gig economy grew by 31% in 2017, a growth figure that surpassed the conventional workforce, according to the Employees Provident Fund (EPF) Malaysia.

A warning note was sounded, however – although the gig economy represents opportunity for both employer and employee, it might just be a symptom of a larger, looming problem. Speaking at the discussion, EU-Malaysia Chamber of Commerce and Industry CEO Roberto Benetello pointed out that not all gig jobs are the same. On the one hand are unskilled jobs such as food delivery and ride sharing that can expose workers to exploitation. On the other side of the spectrum, according to Benetello, are skilled workers, including coders, designers, data scientists, copywriters, trainers, HR professionals, and even artists. They are quick to move from one job to another and may be involved in several freelance projects at a time.

The gig economy ethos perfectly fits the worldview of millennials who boast these technology-oriented skills. Flexible workhours, freedom from nine-to-five drudgery, the idea of being paid based on merit, better work-life balance and the ability to do work that appeals rather than following a traditional career path are all aspects that appeal to the younger generation of workers.

This may explain why about 26 percent of the Malaysian workforce are freelancers, according to World Bank data, and that the number is growing as more people are opting for more flexible working hours.

Freelance workers can be an ideal solution for an economy, like Malaysia, that is experiencing a talent shortage in key technology roles and for local organisations scratching their heads over how to fill key positions on a contract basis. Despite this, only 50 percent of businesses are willing to hire freelancers.

In this hyper competitive environment, hiring freelancers make sense for businesses for a few reasons:

Companies have access to an amazing pool of talent, which will allow businesses to create teams and land new projects to expand in record time. Secondly, hiring by project or by hours instead of having a permanent employee allows businesses to save significantly. It also encourages more goal-oriented business objectives, and, freelancers are exposed to more diverse experiences by working on simultaneous projects in this constantly evolving commercial environment. This enables them to offer a wider and more assertive client solutions.

Regardless of the many proven advantages of hiring freelancers, some entrepreneurs and well-established business people still don’t trust remote work.

There is no doubt that Malaysia is facing a serious talent crunch. It is reported that almost half the respondents to a recent study says talent shortage is their biggest hiring challenge. As digital technology races to transform the national economy, these skills shortages cut across every sector, from the finance industry to manufacturing to supply chain.

To address this challenge, companies in Malaysia need to completely rethink their organisational structure. The demands of the digital economy mean businesses must apply technology and innovation to secure competitive advantages through digital transformation. The millennial generation – those most likely to freelance – are already aware of the latest technology trends and developments. Companies will benefit from understanding how this generation sees the possibilities of work and their preference for freelance and remote work, and the constant growth of digital nomadism.

Companies should also revisit the hiring process to ensure they are capturing top talent. Online marketplace tools help businesses to find the best freelance talent whenever they need it to carry out a project. For example, we recently helped one of Malaysia’s largest telecommunications network service providers OCK Group Berhad, meet a tight project deadline by matching them with a freelancer who had exactly the right skills to get the job done.

As a global and local phenomenon, the gig economy is here to stay. The pressure on businesses to keep up with the competitive challenge is overwhelming, and taking advantage of the deep pool of talented freelancers is a logical step. Technology can help simplify the employer/freelancer relationship, to the benefit of both.