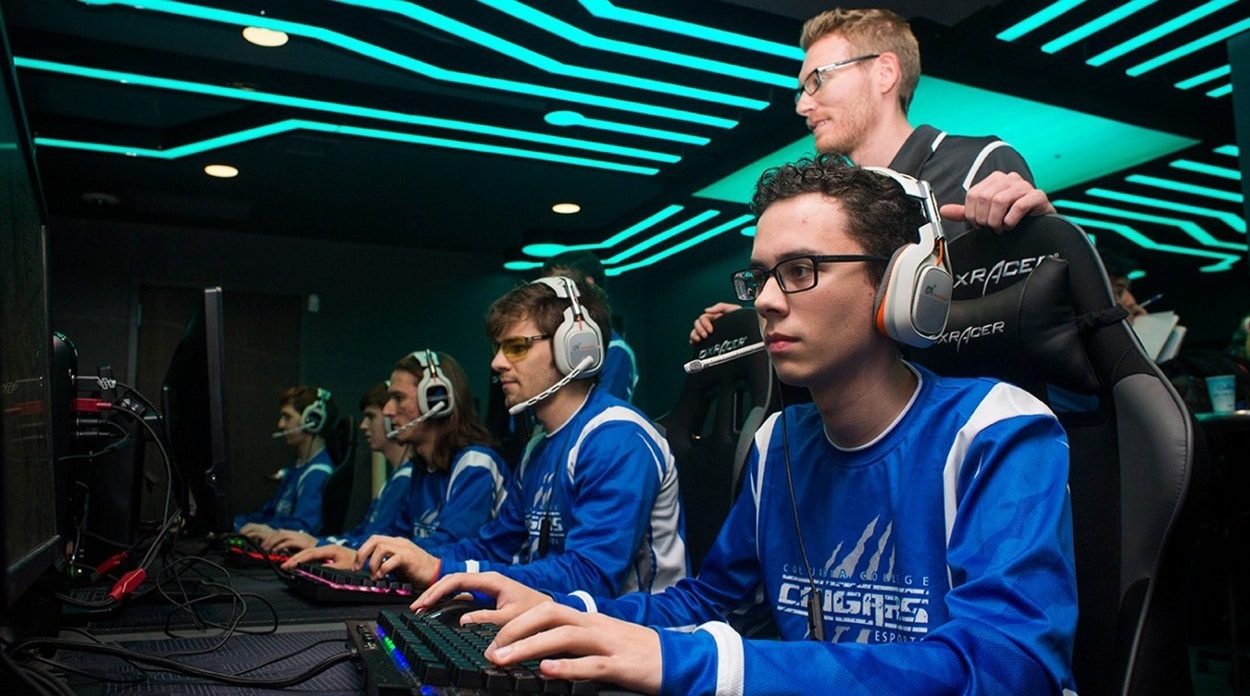 With over 50 million users world-wide, it’s been a busy quarter for Razer as it gears up for a smooth roll-out of Razer Pay across Southeast Asia in 2019 with recent announcements to develop a blockchain-based remittance application proof-of-concept with the United Overseas Bank; a new strategic alliance with digital security firm V-Key and Razer Pay’s acceptance on NETS unified POS terminals set to launch in Singapore in Q1 2019.

This week Razer Pay inked a Memorandum of Understanding (MOU) with V-Key, a Singapore-based digital security firm, to foster strategic collaboration over digital identity and e-payments.

Under the agreement, V-Key will provide technology to support and facilitate authentication and security across the entire Razer ecosystem. This includes deploying V-Key’s seamless app-to-app user authentication and authorisation mechanisms that enable secure transactions for Razer Pay’s rapidly scaling user base.

Razer Pay will leverage on V-Key’s expertise across ASEAN-wide government, banking and gateway-level applications to develop and apply safeguards to the Razer Pay application, with the aim to protect Razer Pay’s million-strong network of merchant acceptance points in the ASEAN region.

According to V-Key Co-Founder Joseph Gan, V-Key and Razer will also work to strengthen authentication and security processes for the global Razer ecosystem. For example, Razer may integrate V-Key’s Public Key Infrastructure (PKI) technology secured by V-Key’s V-OS Smart Token technology, across all of its platforms including PC, web, and mobile applications.

“V-Key is excited to launch this strategic partnership with Razer in the areas of digital identity and e-payments. The same trusted technologies that have been deployed by banks and governments will now be made available to the gaming and entertainment space through Razer, allowing for seamless and secure user experiences,” says Gan.

Razer also announced this month that it is working with the NETS Group to enable Razer Pay acceptance on NETS unified POS terminals, with the goal of enabling full interoperability by the time Razer Pay launches in Singapore in Q1 2019.

In addition to NETS, major household brands such as Reebonz, Sistic, SP Group, and WTS Travel are also working with Razer Pay in various capacities in the lead-up to its Singapore launch. These discussions may include Razer’s expertise in both in-store offline purchases, as well as online payment.

SISTIC Head of Marketing Hazel Then says, “As we embark on SISTIC’s newest partnership initiative to widen our ticket distribution within the digital atmosphere, with Razer’s ongoing success, we are confident our partnership will provide easier access to events and an elevated lifestyle solution for all consumers”.

Razer Co-Founder Min-Liang Tan says that since Razer Pay announced its intention to launch by the first quarter of 2019, there has been plenty of interest from businesses in Singapore who are keen to collaborate and integrate into its e-payment framework.

“This interest is evidence that Singapore’s cashless ambition is still alive and kicking, and no existing single provider has managed to satisfy all of these merchants.  With our focus on interoperability and collaboration with our industry friends, we’re confident that Razer Pay can step up to be the go-to e-payment provider in Singapore, covering everything from online to offline purchases,” says Tan.

The blockchain-based POC aims to improve operational efficiency by increasing the transparency and speed of cross-border remittances. Razer Pay will spearhead the technical and product development of the POC. Through FinLab, UOB says it will mentor and guide Razer Pay in areas such as settlement and the sending and receipt of remittance messages.

Razer Pay also announced it will be extending UOB’s transaction banking services, cash management and foreign exchange (FX) solutions to Southeast Asia. This follows UOB’s support of the Singapore launch of Razer Pay through the Bank’s provision of a suite of payment and cash management solutions.

It is envisaged that the collaboration among Razer, V-Key, UOB and The FinLab will lay the groundwork for the smooth roll-out of Razer Pay across Southeast Asia in the coming year.

Razer is the world’s leading lifestyle brand for gaming and esports communities. It designed and built the world’s largest gamer-focused ecosystem of hardware, software and services.

Founded in 2005 and dual-headquartered in San Francisco and Singapore, Razer has 15 offices worldwide and is recognized as the leading brand for gamers in the USA, Europe and China. Razer is listed on the Hong Kong Stock Exchange (Stock Code: 1337).

nextThe Role of Finance is to Drive Organisational Growth