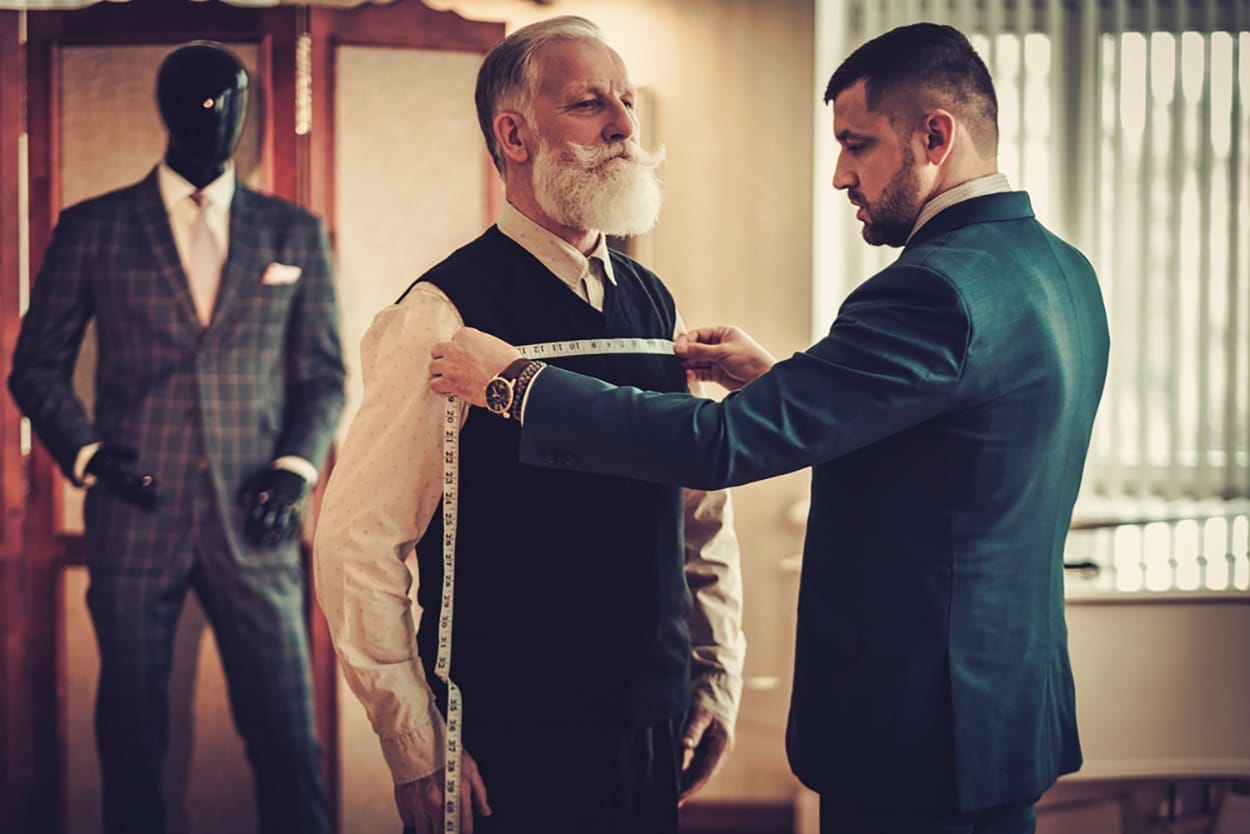 The global geriatric market is expected to reach over a USD1 trillion by 2022, a growth of 7 percent, primarily driven by regions like North America, China, Japan, India, Brazil, Spain, France and South Korea.

The home care market alone is expected to be one-third of the total market share anticipated, including home care devices, services and related products.

Home healthcare technology, which was valued at nearly USD5.5 billion in 2016 will grow by nearly 18 percent annually whereas assistive devices was estimated at about USD18 billion in 2015, especially hearing aids, furniture etc.

While the Asian region is witnessing a bigger increase in the homecare segment, employment wages are lower and unemployment is higher than other regions. The largest market sector driving the increase is the mobile health service market, led by China, followed by Japan and India. Compare this scenario with 2012 when North America was the largest geriatric market followed by European Union.

It is expected that the ratio of people aged 65 and above will be more than 7 percent of the total Southeast population by 2025. U.S insurer Marsh and McLennan estimates that medical spending in Vietnam, Thailand and three other Southeast Asian countries will be 6.5 times greater than the level in 2015. In Vietnam, this will be over 9 times. The top real estate developer in the country, Vingroup, which operates 7 hospitals under the brand Vinmec which caters only to clients aged over 70 years, aims to construct 10 hospitals by 2020.

In neighboring Indonesia, major property developer PT Jababeka teamed up with Japanese elderly care company Longlife Holding in 2014 to supply housing for seniors. The partners aim to open about 100 “senior towns” with medical and nursing care facilities and barrier-free housing.

A relatively smaller market, Myanmar, held a recent Myanmar Phar-Med Expo which saw the number of exhibitors increased by 10 percent from last year to 60 percent.

China, which has 220 million people aged 60 plus and the number for people aged 65 or more is expected to reach 400 million by 2060. To cater for this double increase, China is seeing rapid investment in nursing homes development, In Laibin, China, this rapid growth has seen investment from Japanese companies, including Longlife Holding and Paramount Bed Holdings, to help establish care homes as part of urban redevelopment projects.  Tthe market for elderly-related business will be to the tune of USD3.25 trillion by 2030.

However, one of the disconcerting factors is the lack of pension among Asian countries as compared to other regions, where social security entitlements guarantee basic healthcare benefits. It is essential to note that ageing population and reducing working population can lead to reduction in the country’s GDP by 1 percent.  Philippines is the only exception as the country is expected to see a larger workforce in the future helping sustain growth. Similarly, India and Indonesia may also beat the curve a with relatively larger young population too.

Healthcare startups are also foraying into the segment, with other potential growth markets identified including: medical devices, heart care and respiratory devices.