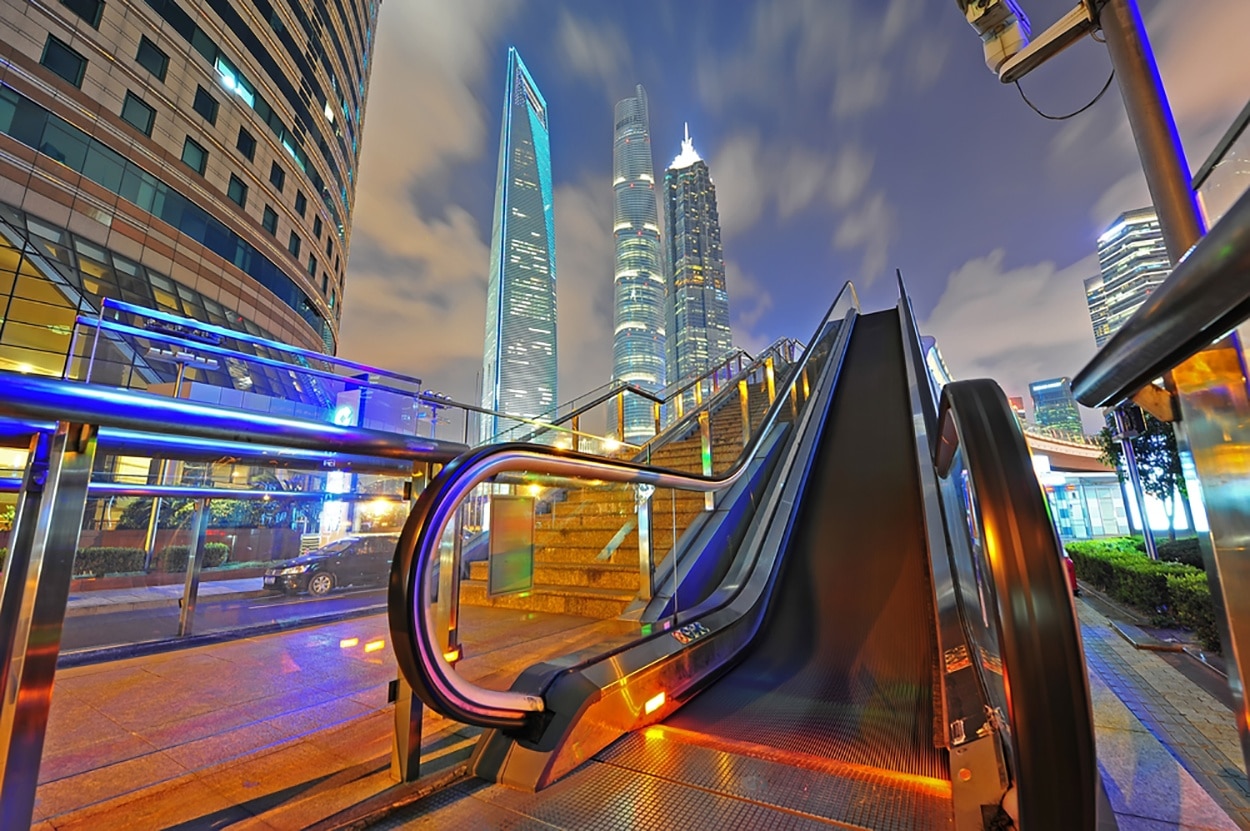 According to the recently released Global Innovation Index 2017, an annual ranking on innovation by Cornell University et al, Asian and MENA countries are improving by leaps and bounds but need to do a lot more to rival their western counterparts…

The tenth edition of the GII Report states that Singapore, Japan, Hong Kong and South Korea are among the only Asian countries to be truly innovative, making it to the top 20.

The index measures how economies respond to the challenges of innovation. A survey of 130 countries takes into account a number of parameters such as education spending, patent fillings, use of Information and Communication Technologies, cluster development and various aspects within the financial system. These include; ease of getting credit, protecting minority investors, market capitalisation and scale of domestic markets. Female employment, university research, patents, IPR, FDI net inflows are all a part of the same cluster.

A country’s political stability, ease of tax payments, starting business and regulator effectiveness formed another set of parameters within a larger category.   Simply speaking, the rankings take into accounts the activities of the country that enable innovative activities like infrastructure, human capital and research and market sophistication.

Singapore leads the way with 7th position globally whereas Malaysia, ranked 37th in the list. Vietnam recorded improvements year on year since 2013 moving from 76 in 2013 to 47th this year. FDI inflows, ICT use, expense on education and market sophistication were strong indicators, however, it needs to establish industrial clusters and invest more in R&D to rival its other Southeast neighbours. On the other hand, Cambodia, which has received significant foreign investment capital, lags severely behind in innovation.

Japan, which features in the top 20, saw the largest number of patent filings globally. The world’s largest economy, China, has moved ahead to 22nd ranking, reflecting high scores in business sophistication as well as knowledge and technology outputs. The ranking this year for China ameliorated due to the presence of global R&D companies, research talent in business enterprise, patent applications and other IP‐related variables.

One of the fastest growing countries, India, moved up six places in the ranking vis-à-vis the previous year to 60th position. This is significant for the Asian major as before 2016, the country witnessed a continuous decline for 5 years. The country has also garnered the highest status in South and Central Asia thanks to its ability to attract investments, high-technology production, presence of large engineering students and exports. However, the poor rankings in the ease of starting business, bad teacher-student ratio, awful environmental performance, ease of resolving insolvency and tax payments make its rankings closer to the end of the table, a shame for India, when it is comparable to China in most aspects.

India’s immediate neighbour, Sri Lanka took the 90th spot whereas Nepal was at 109th. Pakistan came in at 113 followed by Bangladesh at 114. While some of these are growing, they do lag behind severely on innovation and technological improvements.

For MENA, Israel topped the list in the top 20 thanks to its improvement in Information and Communication Technology while it occupies top positions in research, venture deals, and expenditure on Research and Development.

UAE, one of the Gulf region’s most important countries, ranked 35th due to increased data availability, innovation clusters as well as ICT-driven business model innovation. The city of Dubai plans to make 25 percent of all public transport journeys into self-driving trips by 2030.

The only other country to feature in the top 50 from the Middle East was Qatar. Unfortunately, there was a gap in innovative capacity, lacklustre growth rates for research and development (R&D) activities, both at the government and corporate levels in the region. Even though Morocco ranked 72nd in the overall list, its growth has been lauded for agricultural labour productivity and the ease of doing business.

Switzerland, Sweden, the Netherlands, the US and the UK were named the world’s five most innovative countries.  Smaller East European countries like Estonia, Latvia, Malta, Slovakia all do well to be a part of the top 50, despite not growing as well as their Asian counterparts.

Estonia ranked 25th, has a population of just one million but performed strongly in digital metrics including ICT education of its citizens, sophistication of its government’s digital services, outperforming much larger peers.

With the two regions accounting for over 50 percent of the global population, Asia and MENA regions have plenty of room to improve, given that less than one-fifth made it to the overall ranking within the top 50…