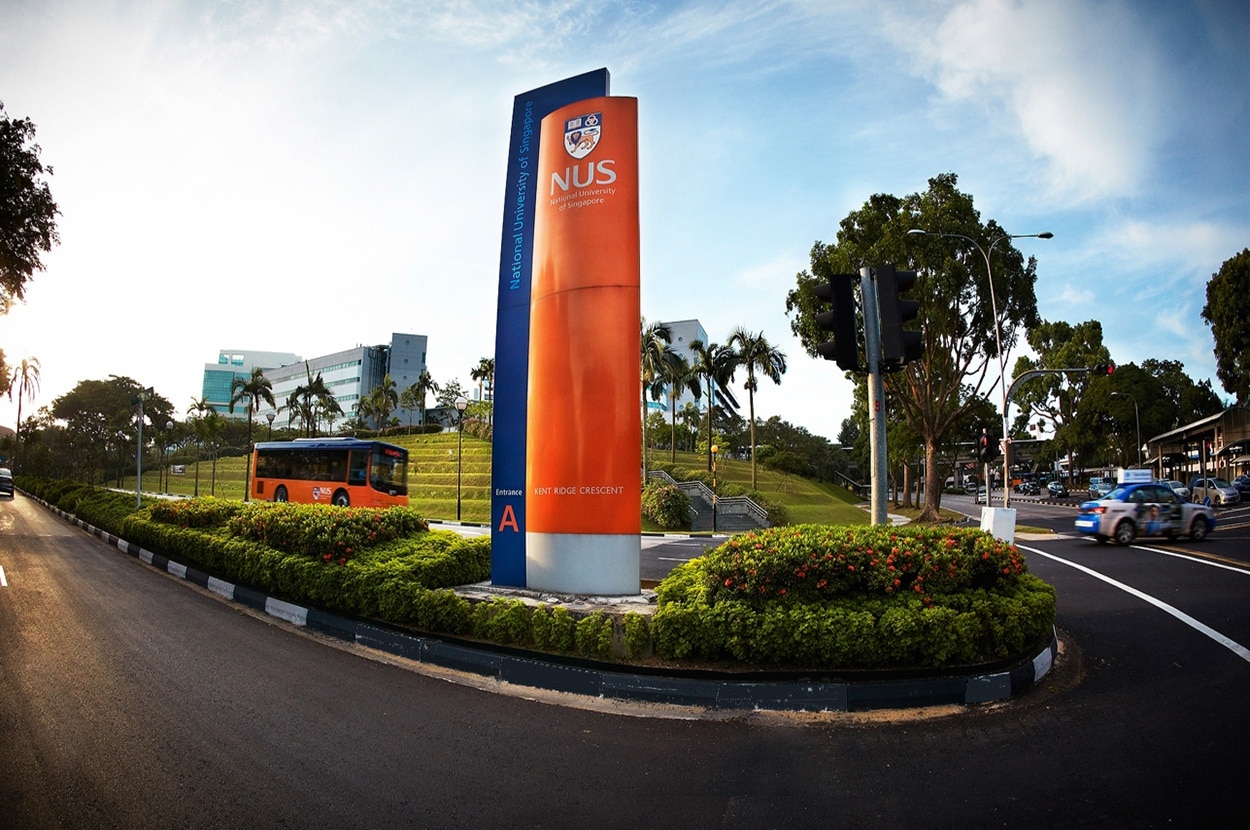 According to QS World University rankings 2018, renowned for ranking universities globally and now in its eighth year, the National University of Singapore (NUS) is ranked 11th across different parameters, dominating the Asian Higher Education rankings.  NUS has stood out in terms of ranking, teaching, research and knowledge transfer.

While the total number of universities that form a part of Top 30 from Asia stand at less than one-third, it is interesting to note that cities like Beijing with 170 universities; Seoul with 250, Hong Kong with 163 and Tokyo with 129 are mentioned the most.

The aim of the QS rankings is to give a tool for prospective international students for comparing institutional offerings at subject level.

The QS World University rankings have six parameters to evaluate institutions including the Academic Reputation having 40 percent weightage, followed by faculty/ student ratio at 20 percent while Employer Reputation and Citations per faculty weighing 10 percent each. Additionally, International Faculty Ratio and International Student Ratio are given equal weightage of 5 percent each.

Asian universities dominate in areas of engineering and technology, with almost 40 universities in 2018 as compared to 30 in 2011. While other rankings are dominated by UK majors Oxford and Cambridge closely followed by USA’s Princeton, Harvard, MIT, Stanford.

However, Asian universities lag behind their counterparts in natural science with just seven universities in the Top 20 in 2018 as compared to four in 2011 while only three universities rank in the Top 20 for humanities while falling behind in medicine from two to one during the same period. Seoul National University ranks in the Top 10 for sports-related subjects whereas Indonesia’s performance is only seen in performing arts with the Indonesian Institute of the Arts ranked at 17th place.

In business schools, Asian institutions are playing catch up. Only the Indian School of Business, Hyderabad and Nanyeng Business School break into the Top 30, according to the FT MBA Rankings for 2018. The Indian Institute of Management, Ahmedabad and Bengaluru, University of Hong Kong, Renmin University of China, Singapore Management University and Fudan School in China break it into the Top 50.

Africa has also seen a surge in share of the Top 50 and Top 100 university rankings with its institutions finding place in 27 of the top 100 places, up from two in 2017. Subjects like development studies, theology, divinity and religious studies feature among the Top 100, providing a new ray of hope for a continent finding its feet post colonialism. It is also catching up on agriculture and forestry, anthropology, and archaeology. University of Cape Town in South Africa leads the way among African universities.