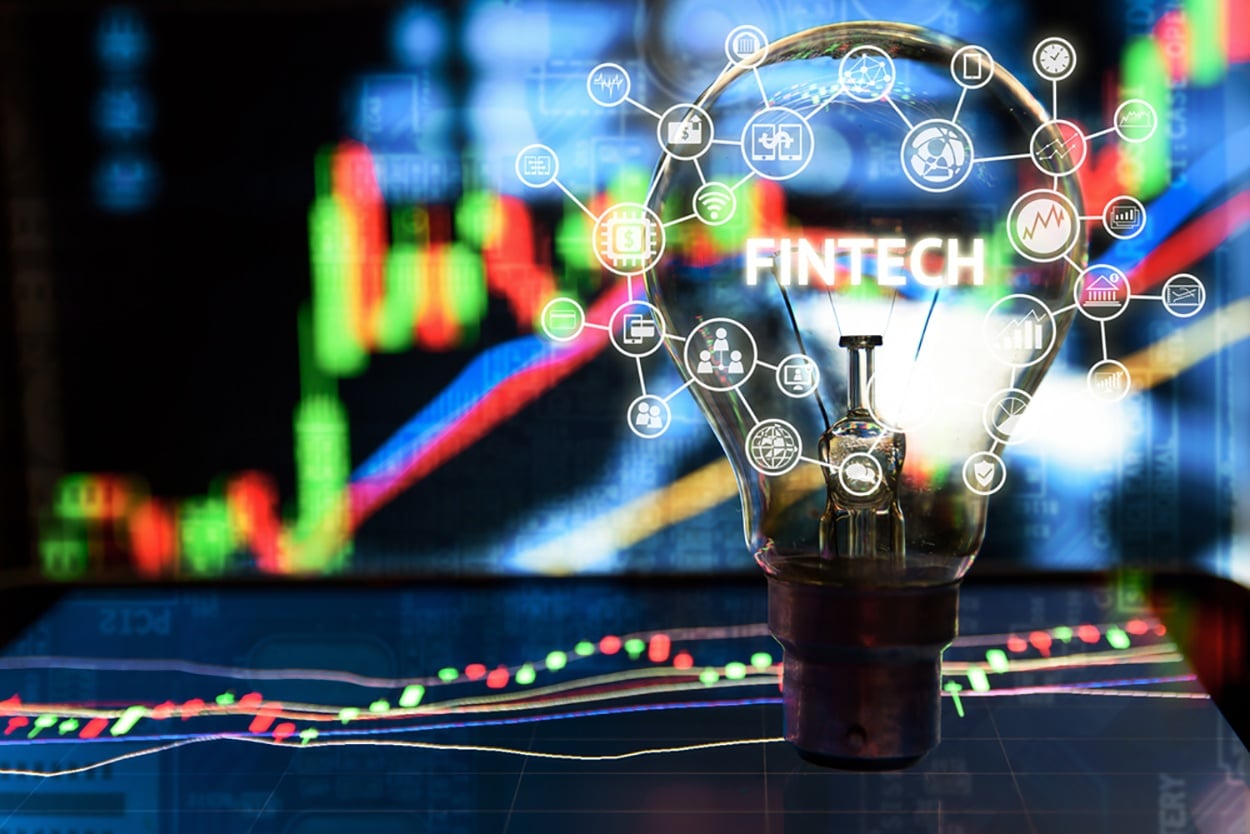 According to the report, more than 200 companies in Fintech would generate a whopping AUD 32.17 billion in revenue over the next decade.

Goldman Sachs has identified three market segments most likely to boom, which includes payments, lending and personal finance and insurance.

The researchers, (Macedo C.G. et al) argue that Fintech disruption is expected to be greater in Brazil than in many other countries because of its highly concentrated banking sector.

In Brazil, the top five banks holds 84 percent of total loans and 90 percent of these top banks are in retail banking – which have branches across the country. As its market is highly concentrated, fees and interest rates for loans are also among the highest in the world. However, Goldman Sachs says that the penetration of Fintech companies in the country will lead to a decrease in loan spreads and banking fees.

According to Finnovista, an accelerator platform for Fintech start-ups based in Spain, there are at least 219 Fintech start-ups that are causing disruption in the financial industry sector across different segments in Brazil. These start-ups are offering services similar to banks, raising sustainable funding and are growing at an exponential rate. GuiaBolso, Nubank, BankFacil, ContAzul, Bidu, Vindi, Nibo, Iugu, Konduto, Pagar.me are some of the top few fastest growing Fintech companies in Brazil today.

Moody’s Investor Service also estimates that investments into digital disruption in the banking system has topped over AUD 2 billion per year.

Brazil’s central bank is mulling new regulations this year to oversee the growing number of Fintechs, which may be seen as a positive step for the sector, Moody noted.

Brazil is the seventh largest economy, the fifth most populous country in the world and a natural top-market candidate for many different industries, including Fintech, according to International Trade Administration (ITA) 2016 Top Markets Financial Technology-Country Case Study.

For the overall projected Fintech sector size ranking, Brazil’s relatively low concentration of financial assets and broadband penetration cause it to rank only 21st overall, the study noted.

However, with a population of 199 million that operates over 270 million mobile phones, of which 100 million are smart phone users, Brazil is now one of the fastest growing smart phone markets in Latin America.