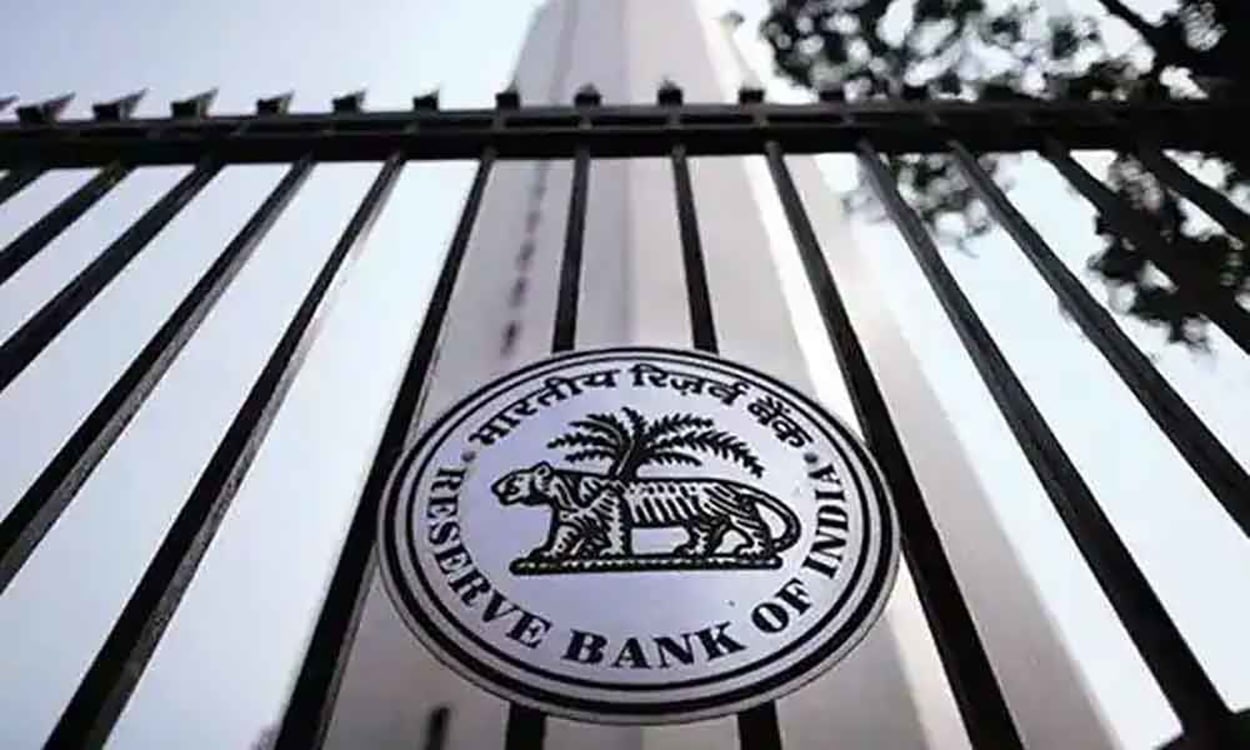 To unlock value of loss-making central public sector enterprises (CPSEs) the Indian Government is planning to undertake a massive asset monetisation drive this year. The government will be renting certain assets while selling some non-core assets of selected state-run companies.

The non-core assets will be sold to potential bidders through a competitive bidding process. The Centre aims to mobilise additional resources through the asset monetisation process.

A media report suggests that the government is targeting a disinvestment proceed of over INR 1 trillion (USD 140 billion) in the current financial year ending 31 March 2020.

A government data suggests that there are around 120 subsidiaries of 169 CPSEs and most of them are loss-making enterprises.

Department of Investment and Public Accounts Management (DIPAM) is likely to identify many among these 120 subsidiaries for strategic sale. Under the new asset monetisation plan, non-core assets and loss making subsidiaries of even large profit making PSEs may be sold off.

The same report says that the new disinvestment plan is different in a way that the proceeds from such sales would not go to the parent public sector enterprises, but will go to the government to boost its disinvestment proceeds.

While the divestment exercise is a complex issue according to industry experts, a case-by-case approach needs to be followed while selling the none-core assets to potential bidders.

The government might also consider merging entities to consolidate operations to cut losses. It is also contemplating to list some companies to raise resources and improve valuations. The move will likely give higher dividends to the government.

The government policy think tank – National Institution for Transforming India (NITI Aayog) has come out with a list of assets that could be sold, in consultation with sectoral ministries.

Among large PSUs, Coal India Ltd’s (CIL) subsidiaries could go under the hammer, this report said. CIL has eight subsidiaries out of which five are profit-making while the remaining are in losses. A strategic investor might be roped in to the three loss making units.

Decision on the sale of core assets or revenue generating streams of these CPSEs will be left to the boards of companies. The government is also planning to sell power sector transmission lines, gas pipelines, land parcels, airports and telecom infrastructure to further boost its coffers.

An estimated INR 3 trillion (USD 421 billion) is what the government could earn through the sales, according to another recent media report.

The proceeds of the sale will be utilised to fund other greenfield assets, some of which will be done by CPSEs while others by the government. On CPSE’s failure to use the proceeds towards capital expenditure, the money will likely go to the government via dividends routes.

Many assets are likely to be monetised through trust routes. For instance, the government is planning to monetise transmission lines of PGCIL via an infrastructure investment trust (InvIT) – a first by any public sector unit in India. With close to 158,000 circuit kms of inter-state transmission lines, the company has a total asset size of over INR 2 trillion (USD 281 billion).

The DIPAM has already issued expression of interest for appointing consultants who will provide transaction advisory services for monetisation of land assets.
A Government official says firms such as Boston Consulting Group (BCG), Cushman & Wakefield and Colliers International have expressed interest in many such land parcels. While BSNL and MTNL have already rented-out over 13,000 and 390 mobile tower sites, respectively, to private telecom service providers, more could be leased out or even sold.

GAIL owns over 11,500-km of natural gas pipelines in the country.

India’s finance minister Nirmala Sitharaman says that the Central Government could bring down its stake below 51% in a government-owned company provided the combined stake of the government and government-owned agencies stays above that threshold.

previousBryan Cheang on the Positives of Western Colonialism