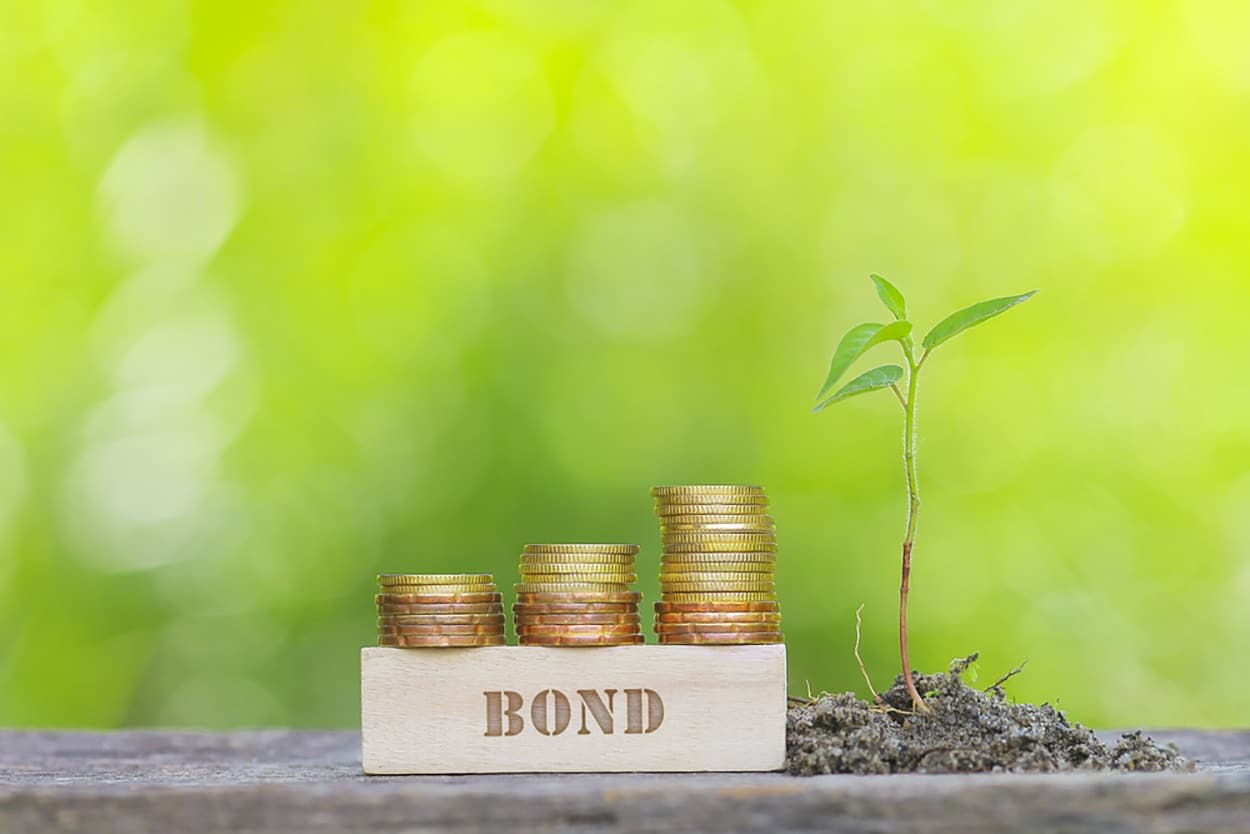 The Bonds Market is growing green when it comes to bonds. In 2016, green bond issuances globally touched a record high of USD80 billion with China capturing over 35 percent of the market.

The first two quarters of 2017 has rocketed with the number of issuances bought a year ago doubling, and Asia’s collective market share grew to more than 40 percent of issuances (from 10 percent in 2015). This also underlines investor and issuer interest in the asset class and environmental, social and governance (ESG) risk.

Green bonds are different from regular bonds as they raise billions of dollars needed for climate financing over the next two decades.

A new report launched by the Organisation for Economic Co-operation and Development estimates that the market for green bonds may rise to USD4.7 trillion to USD5.6 trillion in outstanding bonds by 2035, with annual issuances of USD620 billion to USD720 billion. This kind of interest presents stupendous opportunities for those wanting to make the world run on cleaner energy.

Its burgeoning popularity may be attributed to increasing disclosure requirements entailed by investors, dedicating funds for sustainability initiatives (an increasing need in the new era) and enhancement of company reputation and its commitment towards sustainability.

Skeptics do not treat China’s record as completely clean with ‘clean coal’ currently categorised as ‘green’ by the Asian dragon.  According to Climate Bonds Initiative, a London-based organisation that promotes the green bond market, China’s 61 percent issuances did not meet international definitions of such instruments, raising questions on its actual ‘greenness’. China needs USD300 billion for financing its movement to a green economy.

Two Hong Kong companies recently issued green bonds, rail operator MTR, which is majority owned by the Government. Hong Kong, a top market for IPO issuances globally, may look at this as an attractive opportunity.  Companies like Toyota, Hyundai and Iberdrola, and issuers from China including Bank of China, China’s Industrial Bank, Bank of Qingdao and Xinjiang Goldwind from China, and India’s Hero Future Energies were the notable green bond issuing entities during the year.

Singapore may take a leading role in fulfilling these ambitions following the Monetary Authority of Singapore’s launch of a green bond grant scheme to cover green bond issuers’ expenses from third-party verification up to USD100,000. This will make green bond issuance costs comparable to conventional issuance. Another Southeast Asian country, Korea Development Bank, raised USD300 million with demand coming from Asia, Europe and the United States.

India’s leading energy company, Greenko, is planning to raise USD1.1 billion through an offshore dollar issue, the largest green bonds sale to date by a company in Asia. Greenko raised USD500 million in 2014 for a similar bond issuance to help expand its portfolio of renewable projects to 3 GW in the country from the 2 GW currently installed.

Other developers such as NTPC Power, India’s largest thermal power company; Renew Power, one of the largest renewable companies in India as well as financial institutions like Axis Bank and IDBI Bank have raised huge amounts from green bonds in recent times.

Since domestic capital may not suffice, issuance of green bonds and an improving sentiment about alternative power across the world is expected to add thrust to the sector.

IFC, a part of the World Bank, recently bought green bonds worth USD103 million sold by L&T Finance Holdings, a part of multi-billion conglomerate Larsen & Toubro group. The issuances are helping to set-up climate-smart and climate-friendly projects in India. These bonds are vital as less than 20 percent of cities in developing countries have access to local capital markets and just 4 percent are creditworthy enough to access international capital markets.

It is estimated that almost 90 percent of flows to emerging cities for financing environmentally-friendly projects are being done by multilaterals like World Bank and Asian Development Bank.  Recently, IFC announced its investment of USD325 million in the new Green Cornerstone Bond Fund 1, which would buy green bonds issued by banks in Africa, Asia, the Middle East, Latin America, Eastern Europe, and Central Asia. In fact, the fund is a part of IFC’s goal of increasing climate investments to 28 percent of its own accounts.

The trend is global with technology leader Apple raising USD1 billion from such bonds for financing clean energy and environmental projects. This sanguinity, despite US withdrawal from the Paris climate accord which dominant consensus claims renewable future is the only way to reduce catastrophic climate change impacts. In fact, this is the second green bond issuance after Apple raised over USD 1.5 billion a year ago.

According to Fibria, a Brazilian pulp company that issued its first green bond earlier this year, for green bonds issuance to increase manifold, there is a need to ensure ‘investor pull’ rather than a ‘regulatory push’ as seen in many markets.

“For a company that aspires to be a sustainability leader, green bonds are a step in the right direction,” says Fibria’s Sustainability Leader Cristiano Oliveira.

Experts say the green bond market issuance is expected to scale heights and may touch over USD100 billion issuance in 2017 alone. In the first quarter of the year, the total issuance touched USD30 billion demonstrating confidence expressed by global investors. A primary driver may be the preference for impact investment and funding opportunities arising after the Paris accord for reducing greenhouse gases.