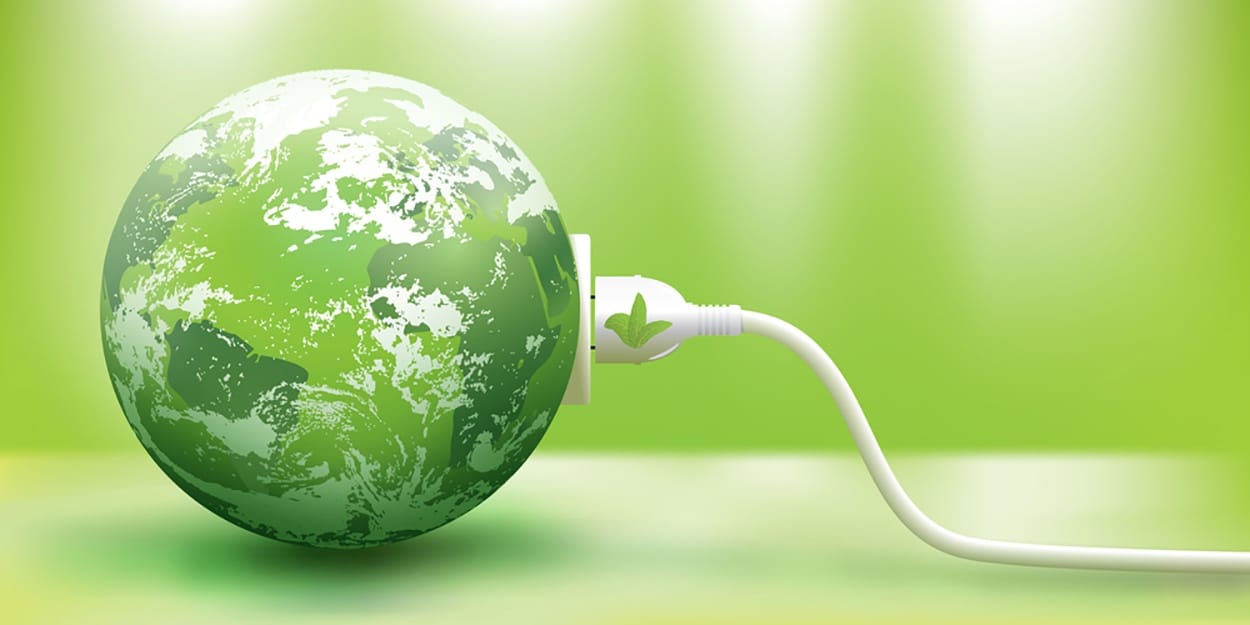 The renewable energy industry has taken center stage in the past few years and the Paris 2015 ratification by most countries validated this direction. There is little doubt that renewables growth across markets like India and China, having the largest populations globally, (both in the top five carbon emitters), gives us confidence that green energy may be the number one employment sector of the future.

With huge green energy installations expected in the next decade and a keen uptake of renewables investment over the past ten years, renewable energy may be the sector that boosts global employment in a time of deep uncertainty around automation and technological unemployment.

Asia has a large population still needing access to reliable electricity. As home to a large number of the world’s poor, the renewable energy sector may be a game-changer, providing millions of jobs to skilled and semi-skilled workers.

The International Renewable Energy Agency (IRENA), an intergovernmental organisation that supports countries in their transition to a sustainable energy future, carried out its first survey of jobs in the renewables sector in 2012 and estimated the number to be five million. Turn the clock forward five years later and the world has witnessed a 100 percent job growth to almost 10 million by 2016. China itself accounts for over one-third of these jobs, at 3.5 million. This can be attributed to the plummeting costs of solar and wind power projects along with government policies across the region, in promoting clean energy growth. The number of jobs in wind and solar itself have doubled in the past four years.

The economic planning agency of China, China Economic Reform and Development Commission, is expecting creation of 13 million jobs in the country by 2020. This is driven by China’s plans to spend USD 360 billion on green energy development by 2020. The country, which already has the largest renewable installations globally, has also committed USD 2 billion to small, poor nations for addressing climate change concerns. This would result in employment opportunities in various countries. It is laudable that the world’s biggest economy now employs one million more people in the renewable sector vis-à-vis the oil and gas sector.

While Brazil accounted for almost 900,000 jobs in 2016, India’s renewable energy job count at 385,000 was comparable to Japan at 313,000. Employment increased by 1 percent in 2016 demonstrating the importance of renewables in the future.

It is little surprise that Asia, which is witnessing large scale solar panel manufacturing thanks to the low cost of labour, accounts for 62 percent of renewable jobs currently. IRENA has pegged the total renewable jobs globally at 24 million by 2030, clearly outpacing job losses in fossil fuels. This is because Solar Photovoltaic installations create twice the number of jobs as compared to coal or natural gas. The frenetic pace of renewable growth has also led to a spike in the number of entrepreneurs, who see this as a potential market to generate business significantly.

CEO of Frontier Markets Ajaita Shah, who founded a last-mile sales, marketing and after-sales service distribution company that brings clean energy solutions to rural India. The company partnered with rural retail points and built service centres to increase access to solar lighting, clean cooking and renewable energy power solutions. Through the initiative, it is working in 12 districts of Rajasthan and has sold 130,000 solar by training 250 women in renewable marketing and customer service to become ‘solar saheli’(saheli is friend in hindi) and clean cooking solutions with a team of 35 people on the ground. The company is aiming to help 1 million Indian households have electricity access in three states of India and train 5,000 women.

Many Asian countries in rural areas are opting for mini and micro-grids as major grid installation requires professional installation. These projects will provide employment for skilled and semi-skilled people as well as open up new industry opportunities for small owner operators whose enterprises can thrive through improved reliability of electricity supply.

India’s immediate neighbour, Bangladesh, has 40 percent of its population lacking access to electricity. However, the number of jobs in the Solar PV sector increased by 10 percent, primarily due to solar water pump and mini-grid deployments. In fact, the country has seen a rapid surge in clean cooking stoves distribution.

India’s job market for renewables is likely to triple after announced ambitious plans to install 175 GW of wind and solar power by 2022. While India and China continue to grow at breakneck speed, other countries of the ASEAN region like Thailand, Malaysia and Lao are attempting to promote hydropower, which may lead to large employment creation.

Singapore, a more advanced economy as compared to other Asian counterparts, is aiming to add 60,000 jobs in the renewable energy sector over the next decade.

With the United States withdrawing from Paris Climate agreement and US President Trump focusing on coal-fired power plants, it is expected that the renewables energy sector in the US will slow, with opportunities projected to go to China. Japan, a country that has always been ahead in technical prowess, is looking to boost its renewable capacities and create specialised energy jobs, especially in the wake of the notorious Fukushima nuclear disaster a few years earlier.

Electric Vehicles can also be considered part of the renewables sector mix, which is expected to generate millions of manufacturing and complementary industries’ employment. Currently, it is limited by inadequate infrastructure but with countries like India announcing its grand plans of going all electric fleet by 2030, it will drive greater demand for electricity. Add this demand to the energy storage industry, which is currently at a nascent stage, we can expect a large vocational push by youth in Research and Development in the near future to bring economies of scale in terms of storage.

It is essential to note that renewable energy will be accompanied by massive investments in other areas, such as green buildings and water treatment, which all help the push to achieve Sustainable Development Goals set by the United Nations until 2030.

previousHoney, Quantum Blew Up the Internet