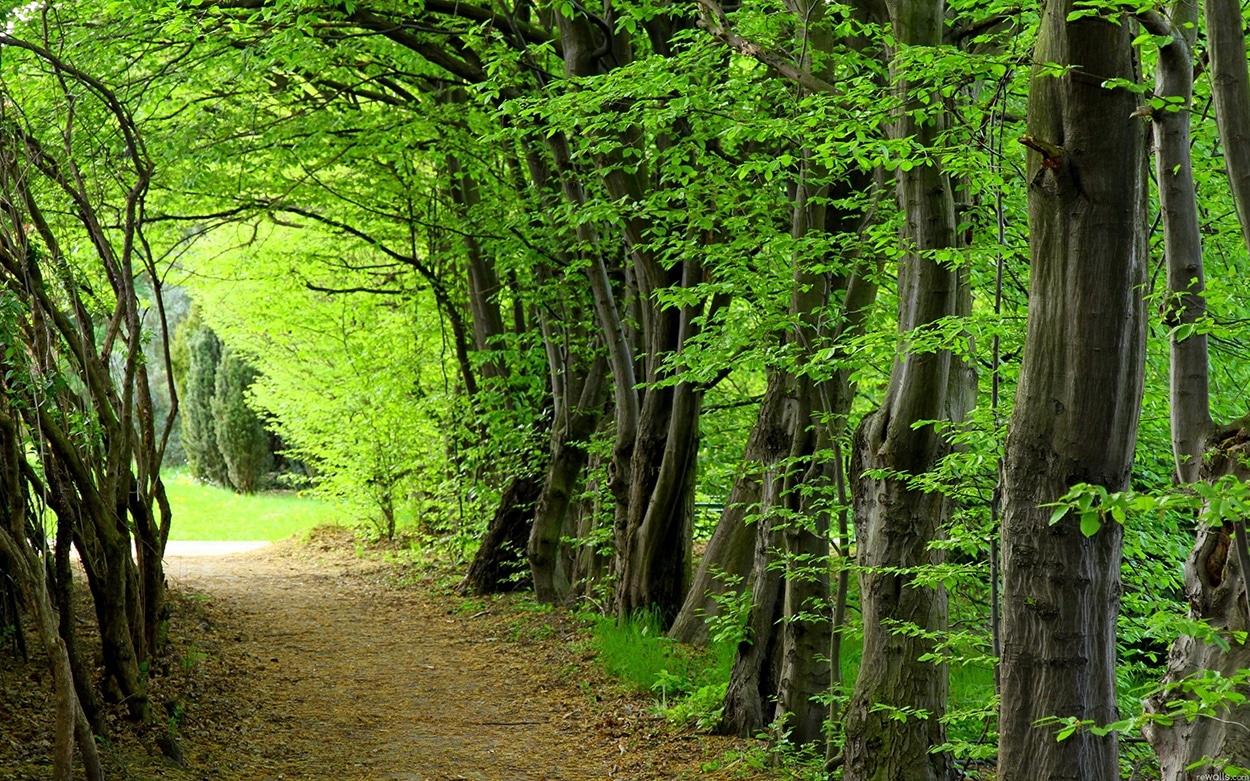 The increasing demand by investors for environmentally-friendly investments is driving aggressive growth in green financing world-wide. Banking giant DBS claims that future projects in ASEAN alone will require up to USD 3 trillion in green investment till 2030.

The Green Climate Fund, a designated United Nation Framework for Climate Change financial instrument created at Conference of the Parties (COP 17) in Durban, South Africa in 2011, is still below the agreed target by billions of dollars.

For example, Green bond issuances were less than 2 percent of global bond issuances, demonstrating that much more can be done. The Sustainable Development Goals 2030 envisages greater investment in green projects, about USD 2.5 trillion each year to achieve target.

However, a report by the United Nations Environment Program noted in 2017 that G20 countries had taken significant strides in mobilizing resources towards sustainable development and climate action.

Asia has taken some strides towards green financing to ensure equitable and sustainable development. Banking giant DBS claims that future projects in ASEAN will require up to USD 3 trillion in green investment till 2030.

China, the leading economy in Asia, is witnessing a steady flow of climate financing projects both from domestic and international institutions. The country is expecting output from its environmental protection equipment manufacturing industry to reach USD 150 billion by 2020. According to the Climate Bonds Initiative, the dragon nation saw issuance of USD 23 billion of green bonds in 2016, a remarkable jump from over USD 1 billion in 2015. This clearly demonstrates a strong growth appetite for projects with a significant focus on renewables.

Credit rating agency Moody painted a sanguine picture of global green bond issuance hitting records of USD 93 billion in 2016, a jump of over 120 percent from the previous year. This was supported by 40% from China, followed by US, France and Germany. This figure surged to USD 300 billion in 2017 and has seen growth of 25% in the past three years.

China’s neighbour, Taiwan, witnessed its first green bond in 2018 issued by French Bank Societe Generale for USD 51.7 million backed by insurers, banks and other financial institutions. Malaysia is also looking to launch its green financing roadmap in 2019 to help spur on the development of a green investment ecosystem.

India has also presented tremendous opportunity for green bonds with its focus on reducing emissions by 25% by 2030. Currently, its green bond market is pegged at about USD 3 billion, with domains like Green Municipal Bonds as well as Green Buildings present significant future promise. India will need almost USD 1.9 trillion to finance green infrastructure projects; it currently allocates USD 40 billion towards green infrastructure spending.

The past couple of years have also seen acquisition of UK’s Green Investment Bank by Macquarie. One of UK’s largest bank, Llloyd’s Bank, will be making another USD 2.5 billion into sustainable finance schemes for helping businesses implement sustainability initiatives. Another fast-growing country, Philippines, also developed green financing code and is likely to see greater investments in the sustainable financing.

Within the APAC region, Australia saw green bond issuances worth USD 2.6 billion in just the first half of 2018, with green buildings accounting for a large part of the contribution.

In Africa, one of its largest economies, Kenya, has shown long-term potential of green financing across various sectors, which are estimated to be over USD 1 billion, according to a recent study commissioned by Green Bond Programme Kenya under the auspices of the Kenya Bankers Association and WWF Kenya. The country needs over USD 1.5 trillion for its National Green Economy strategy. The country looks to issue its first green financing bond in 2019, opening up potential new opportunities in its domestic market.

In 2018, The Task Force on Climate-related financial disclosures, headed by media baron Michael Bloomberg, released the first Status Report providing an overview of current disclosure practices. Currently, over 500 organisations have expressed their consent, representing USD 90 trillion in assets; demonstrating increasing interest by investors for environmentally-friendly practices. The initiative was driven by UN to spur investments into clean energy and resilience to climate change.

In addition, the Launch of Global Green Finance Index (GGFI) by Z/Yen and Finance Watch ranked the world’s financial centres according to quality, delivery and depth of green financial services. This index saw London topping the list with Western Europe, San Francisco, Shanghai and Shenzhen, Johannesburg and Cape Town, Mexico City, and Moscow as some of the regional leaders in promoting sustainable and high-quality financing. Cities like Paris, Frankfurt and New York are expected to grow in ranking over the next couple of years.

The role of multilaterals will also be significant as witnessed by issuance of green bonds by the World Bank’s private arm, International Finance Corporation globally, in countries like Indonesia, Lebanon among others. The institution invested in Fransabank’s new green bonds, which would enable more Lebanese firms to consider green projects.