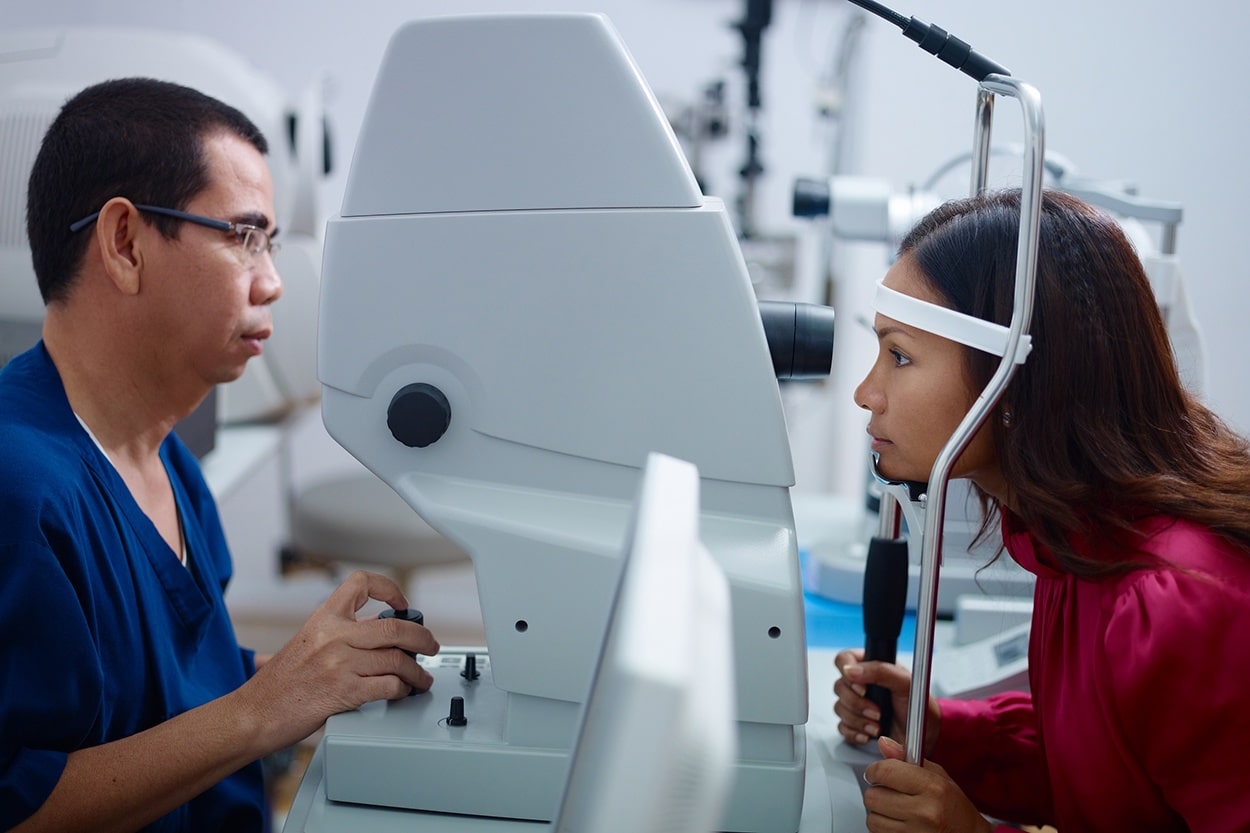 A recent study by Galen Growth claims that in 2019, the total funding deployed in HealthTech continued its momentum and closed at USD 5 billion across 340 deals. This marks another strong year for HealthTech in the region, echoing the true opportunity that the sector represents for all industry verticals in the years to come.

In its 2019 Year End Asia Pacific HealthTech Investment Landscape report – a bi-annual go-to reference for key trends and insights for investors, enterprises and startups – Galen Growth says the Asia Pacific region managed to continue its strong performance by recording another USD 1 billion of investments in HealthTech companies in Q4 2019. By reaching the USD 5 billion close, the sector beat projections made in October 2019, showing its ability to weather the region’s geopolitical and domestic headwinds.

Galen Growth claims another key trend in Asia Pacific is the maturing funding pipeline towards larger deals. Although there was shrinking Early Stage and Series A deal activity, Series B deal value share continued to grow, grabbing 33% of total funding in 2019.

One of the breakout markets in 2019 for HealthTech was Southeast Asia. Investment in the region broke previous records and doubled in 2019 to USD  266 million. This was a growth of 2.25X and reflects growing maturity in the ecosystem. Regionally, Singapore and Indonesia comprised approximately 93 percent of the total funding value invested in 2019. Although Singapore maintained its deal volume share leadership position with 54 percent of the share, this figure shrunk since 2018 as neighbouring countries – such as Indonesia, Malaysia, Vietnam and Myanmar – expanded their ecosystem and attractiveness.

According to Galen Growth CEO Julien de Salaberry, In Southeast Asia, while the total early stage deal volume share is shrinking, growth stage deals continue to gain momentum, now representing 37.5 percent of all shares in 2019 and up 85 percent as compared to 2018. The average funding value increased by 2.5X to USD 5.6 million as compared to 2018.

“Industry and investor sentiment for HealthTech in the Asia Pacific continues to be strong. A greater number of enterprise business leaders confirmed that HealthTech is a high priority, while investors’ likelihood of investing in HealthTech in the region has grown further,” says de Salaberry.

Another leading performer was India, which broke all its funding records for HealthTech by closing at USD 723 million. The country also closed its largest single deal ever after PharmEasy raised USD 220 million In November 2019. Although there were fewer deals – with only 65% executed (down 39% vs 2018), total funding grew to an all-time high – closing 33% above 2018 values. Out of all categories available in India, Online Marketplaces captured most of the funding in 2019.

Meanwhile, HealthTech investment activity In China dropped significantly by 37 percent to USD 3.4 billion in FY 2019. This was projected to have been caused by weakening investor appetite borne by political headwinds and a domestic economic slowdown. Despite this, the country remains as the top funder with the largest number of deals across the HealthTech ecosystem and mainland Chinese investors made up the bulk of the top ten HealthTech investments across the entire Asia Pacific.