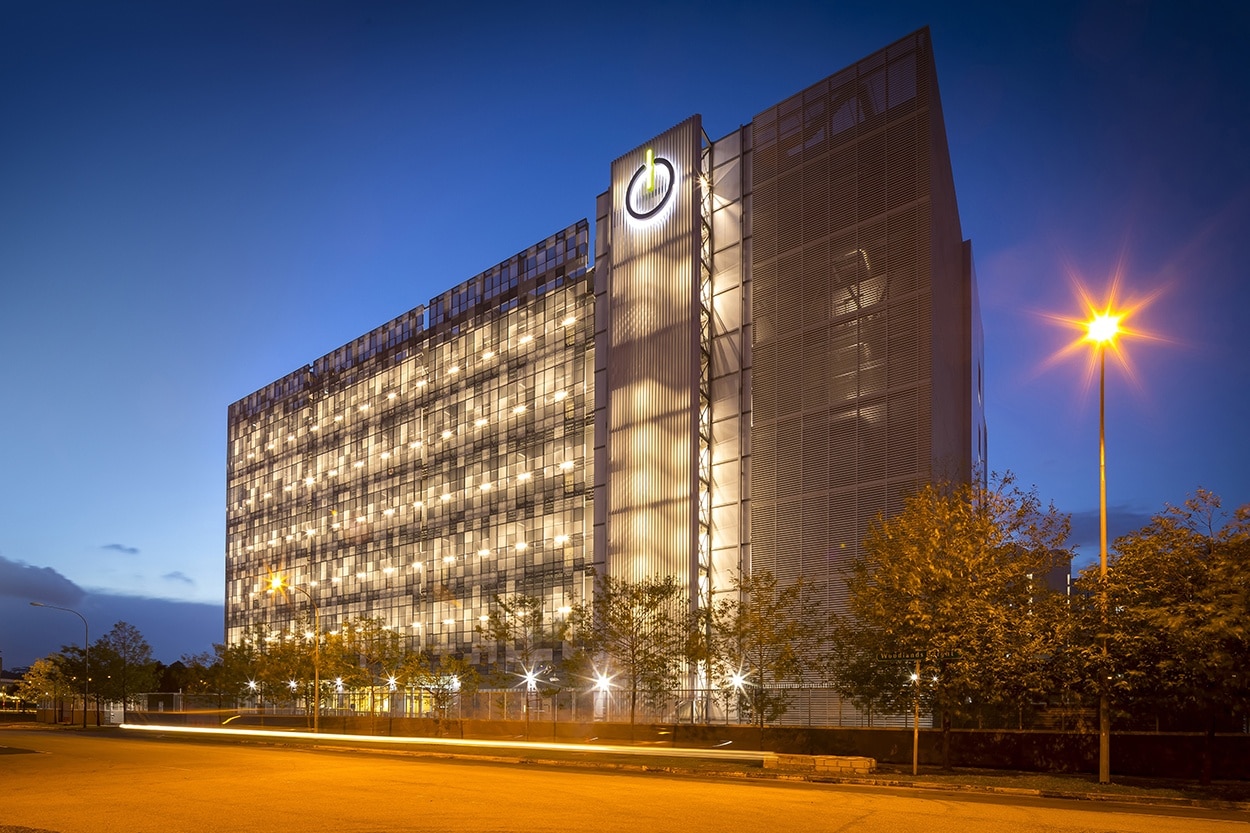 The Woodland’s Data Centre is the second facility launched under this tripartite, following their first major Data Centre launch in Hong Kong in late 2017.

According to Global Switch CEO John Corcoran, this new addition to their portfolio incorporates some of the latest energy efficient tech, with the Centre designed to a Power Usage Efficiency (PUE) of 1.34, the lowest available in Singapore. This PUE compares favourably to the target average PUE of 1.78 set by the National Environment Agency of Singapore.

Corcoran says the Woodlands Centre will aim to achieve a Leadership in Energy and Environmental Design (LEED) Gold Rating and a Platinum BCA Green Mark. He says the Centre operates to Tier III+ standards and is powered by 30MVA of utility power supply capacity, coming from two separate incoming supplies to ensure multiple layers of redundancy.

“Singapore Woodlands is Global Switch’s 12th data centre and our second in the island state. It is also one of the most energy efficient, resilient and secure data centres in the region. Our two Singapore facilities play a pivotal role in supporting the nation’s position as a global leader in highly connected data centres. Many international sub-sea cable systems also land directly in our Tai Seng data centre, with a large proportion of Singapore’s internet traffic passing through the building. Our new data centre is also currently the most energy-efficient multi-customer data centre in Singapore. We are targeting a Platinum BCA Green Mark as well as a LEED Gold rating, with an annualised Power Usage Effectiveness (PUE) of 1.34. As many of you are aware, it is no small thing to achieve such a low PUE in the Singaporean climate. And our sustainability – as well as being kind to the planet – will bring major benefits to our clients, whose operational costs will be lower,” says Corcoran.

According to Corcoran, the design and construction of the data centre brought over 400 construction jobs to the area as well providing employment for 25 full-time employees.

Executive Vice President of China Telecom Global Donald Tan also took the opening ceremony as an opportunity to announce their intention to expand Global Switch’s footprint in Frankfurt by Q4 2019, which will be the third major project under this tripartite.

“Global Switch is also currently constructing its second data centre in Frankfurt, adding a further 11,000 square meters to the existing campus. In concert with China Telecom Global and Daily-Tech, Global Switch will be launching the new “Frankfurt North” data centre later this year. We will continue to invest in resources and expertise to bring professional IDC operation services to customers all around the globe – helping them to solve the communications challenges they encounter as their businesses grow,” says Tan.

According to Tan, the Woodlands Data Centre services will connect perfectly to China Telecom’s network resources of submarine and terrestrial cables and other data centres around the world.

“This will become an important element of our worldwide IDC coverage. We will invest more resources and expertise in bringing professional IDC operation services to our customers globally and help them solve communications challenges they encountered in exploring the APAC market,” says Tan.

“Customers in the region – particularly those looking to expand through China’s Belt and Road projects, will now find more convenient connections and access to well-managed services to support their business growth. This partnership offers customers commitment, a track record in servicing and bespoke services, and best practice management,” says Qiang.

According to Tan, rapid advances in Cloud computing, AI, VR, IoT, eGovernment and smart cities have led to a dramatic increase in demand for data storage, computing power and network flow.

“Demand is fueled by cloud providers, financial institutions and multi-national companies looking for secure, highly-resilient space to house mission critical IT equipment. By 2022, the global IDC market is expected to be worth over 8 billion US dollars. The new Woodlands Data Centre will help to meet that demand. As a founding member of ASEAN, Singapore is best known as a leading global finance centre and a shipping hub. With its stable political landscape, mature business environment and advanced infrastructure – including communications and power networks – Singapore is also a critical nexus, not only for international corporations exploring South East Asia and the APAC region, but for firms entering the China market,” says Tan.

China Telecom entered the Singapore market in 2006. According to Tan, China Telecom has been actively involved in supporting Singapore’s Smart Nation drive.

“This year we will upgrade China Telecom (Singapore) to a regional headquarters, managing and operating China Telecom Global branches in nearly 20 countries throughout the Asia Pacific region. The opening of the Woodlands Data Centre will help by inter-connecting China Telecom’s submarine and terrestrial cables, and other data centres all over the world. In turn, that will support Singapore’s leadership in digital economy developments in South East Asian markets and help turn the country’s smart city roadmap into reality,” says Tan.