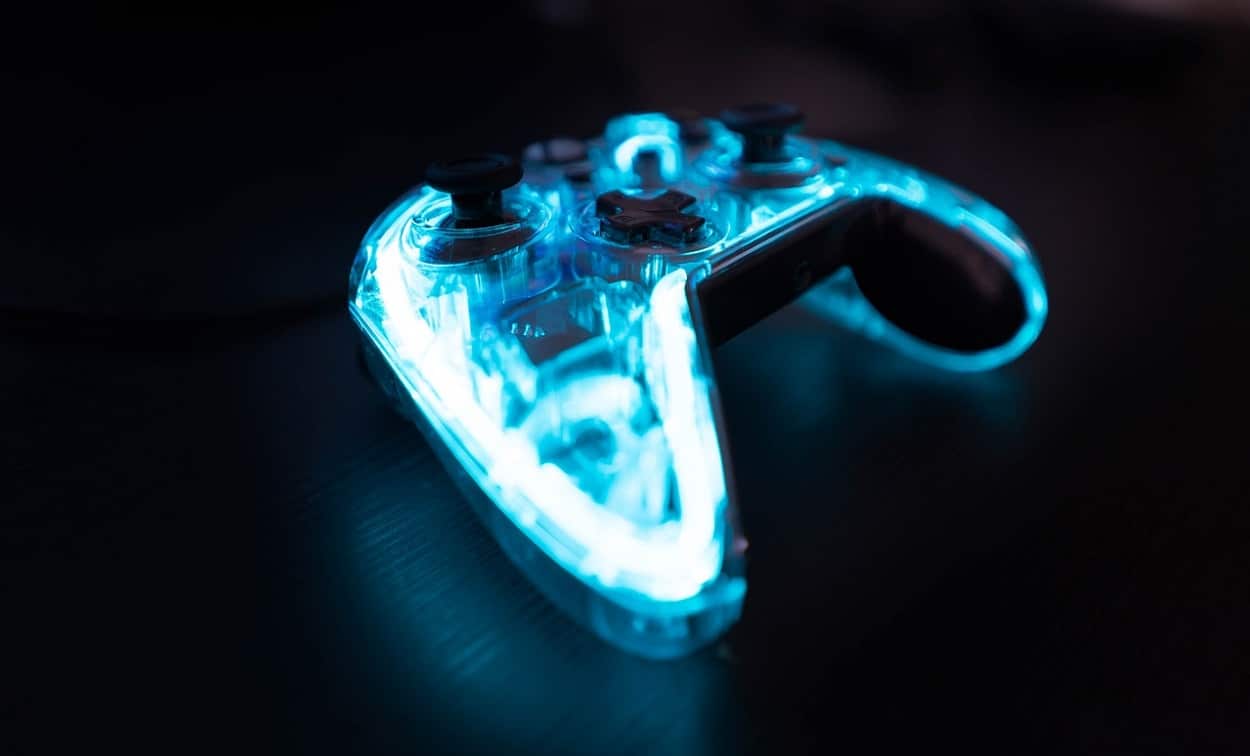 For marketers, the gaming industry offers a plethora of opportunities. However, some businesses are still hesitant to jump on the gaming train. This is set to change in 2021 as gaming platforms make strategic advances. With more than 80% of consumers now playing digital games, we expect even the most reluctant brands will embrace exciting new ways to engage gaming audiences in the year ahead.

A key driving force for greater adoption has been the COVID-19 pandemic, which created a surge of growth in digital applications, particularly e-commerce and mobile apps. We see this as stemming from the context created by the pandemic: people are safe interacting in digital spaces, while the physical world is less accessible, and more risky, than ever before. As other entertainment options diminish, our screens assume a more important role. As a result, advertisers are becoming more creative and using visual engagements to create more emotional connections with potential consumers.

With this in mind, 2021 promises some interesting trends and innovation that we at AdColony are already showcasing with our clients .

For many gamers, the only thing that trumps playing is sharing the experience with others. Over the last ten years, gaming such as e-sports—organised video game competitions played by both amateurs and professionals—have turned game play into a spectator sport on a global scale.

Not only is gaming gaining massive popularity, mobile as become one of the largest platform for gaming, producing USD 68.5 billion in revenue in 2019—45% of the total market that also includes PC and tablet gaming . Crucially, the pandemic has resulted in over two thirds of mobile gamers playing more often than before, with 65 per cent reporting longer gaming sessions .

Consumers are spending as much time playing mobile games as using social media. As gaming continues to grow into a mass market channel, it is no longer limited to one gender. Despite the longstanding stereotypes, gaming has increasingly witnessed an even split between male and female gamers in Southeast Asia. in fact, some countries have reported a larger number of female gamers than male gamers. According to research carried out by GWI, at all stages mothers are among the most avid mobile gaming fans—particularly when their children are aged between three and five years old.

As the mobile gaming audience continues to grow, the audience backgrounds become more diverse – differences in age, gender and affluence have little bearing on their passion for mobile gaming. Brands should be poised to seize this opportunity now as they can reach a truly mass audience of potential customers.

As smart devices become more sophisticated, audiences become more deeply engaged in the games they play. The likely result of this shift is that gaming will become even more entrenched in the cultural landscape of many countries and regions. With this trend continuing, gaming will eventually consume all other forms of media, including Social Media, leading to the rise of “immersive culture.” For brands and businesses, this provides numerous ways to get involved.

When it comes to socialising using mobile, there has also been a move towards gaming. No longer are users content simply to scroll through each other’s feeds or liking static images.

More and more, they are entering shared virtual spaces with their friends where they can experience true interaction in “extended reality” spaces—such as games. We fully expect this to become the new social media. Recent examples of how advertisers are already tapping into this include the premier of the film Tenet, and a Travis Scott concert, both of which were hosted on the video game Fortnite.

Marketers are also very excited about the rise of hyper-casual gaming which is dominated by simple, addictive games – which calls for many more individuals spending their free time indulging in these games for entertainment .

Without doubt, 2020 has been a challenging year for all. Arguably, COVID-19 has expedited a cultural evolution which, in turn, is driving more evolution in tech. As humans, our behaviour and desires are changing as much as technology and culture.

One tangible example of this is soon-to-be-adopted 5G technology. Processing work is being actively outsourced to the Cloud and smartphones are approaching the stage where they have the power of a gaming console.

We are already witnessing countries racing to roll out 5G networks, such as Huawei in China, Docomo in Japan, and Singtel in Singapore. So, what will this mean for gaming? Once 5G has been fully adopted, we can expect complex interactions, greater connectivity, luscious graphics, and even more interactive games.

It is even possible that 5G will open up the possibility of console game makers releasing mobile versions of their top games. However, why would they want to do that if they already have a huge slice of the gaming market through popular gaming consoles like Xbox and PlayStation? The key reason is that packaged games and consoles are expensive to manufacture. In fact, the tech evolution is likely to make everything faster, deeper, and cheaper—top game titles included.

One thing is clear—the future is approaching faster than ever due to increased digitalization and technological advancements as a result of the pandemic. The situation presents opportunities for brands and consumers to forge stronger connections than ever before. For marketers, it means they can build up associations with virtual properties for value exchange, or even submerge non-disruptive messaging into gameplay for sustained brand recall.

In 2021, we believe that gaming will officially be recognized within the ranks of other media channels, and then eclipse them. Games will become less about competitive play and more of a “third space” where people can meet, socialize, create, and educate. This means brands and businesses can no longer afford to ignore mobile gaming.

previous2021 Will Redefine Our Understanding of Productivity

nextDiversity is the First Step in Developing Ethical AI Systems