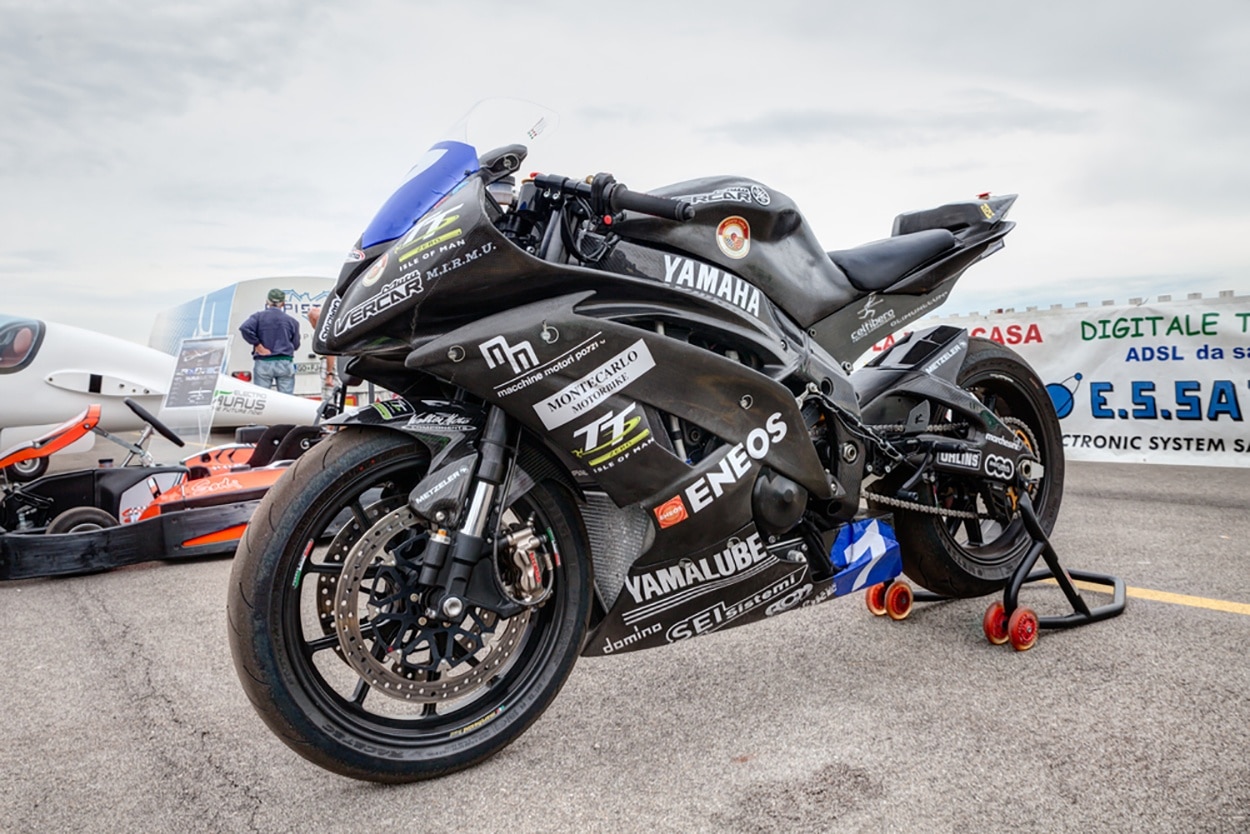 Putting decades of old rivalry aside, Japan’s Honda Motor Co and Yamaha Motor Co have come together to develop electric scooters in Japan. This collaboration comes after both brands’ scooters and motorcycles sales shrink around the world as newer entrants compete for market share.

Honda and Yamaha are collaborating to develop an electric scooter under the Saitama City’s E-Kizuna Project to reduce carbon emissions (CO2).

Honda will evaluate the results after project implementation, to verify the extent of improvement in transportation convenience in areas lacking in transport accessibility. The evaluation testing program is the first joint initiative between any Japanese local government body aiming for a low-carbon emission cities, and the two motorcycle manufacturers, all of which aim to promote EV motorcycles with a target to reduce CO2 emissions.

Honda Chief Operating Officer Shinji Aoyama says that, “after the global scooters’ market has witnessed a slowdown in the past few years, partnering with Yamaha has its merits, as business in this sector has become very difficult for both companies.”

The new 50-cc engine scooter models will be launched by the end of 2018, which will be manufactured at the Yamaha plant based in Southern Japan. This model is primarily for the domestic market, based on Honda’s small scooters model.

However, both companies say their partnership is only limited to Japan as they would continue to market their brands separately in global markets. In addition, pooling resources for the domestic market was a win-win situation, as domestic scooters sales are falling and new ever-tightening emissions regulations drive up manufacturing costs, squeezing already tight profit margins.

By far and large, the biggest scooter market is Asia, where demand for scooters is growing due to the rise in purchasing power by lower middle class and the middle classes, which has attracted fierce competition from other scooter manufacturers in this region.

The companies’ rivalry dates back to the 1980s, when Japan’s biggest scooters seller and second-ranked Yamaha launched several models of motorcycles simultaneously, as well as tough competition over distribution in other countries.

A Yamaha Official says, “that there’s absolutely no bad feeling or ill will left over from that period”.

Sale for scooters in Japan however, has fallen sharply due to a slump in demand from a rapidly growing elderly population and falling interest in vehicle ownership among younger consumers, particularly in the past few years.

As per an estimate, motorcycles sales fell by 10.6 percent to 373,000 motorcycles in the year ended March 2015, their second year of decline. In 1995, Japanese motorcycle sales were recorded at 1.2 million.

Other companies such as Harley-Davidson, BMW, and Triumph are performing well in Japan. The US and European motorcycle makers are doing well due to their large, on-trend urban shop fronts and outlets. Interestingly, Triumph’s sales hit a record level in 2016.

previousDubai To Be Disability Friendly by 2020