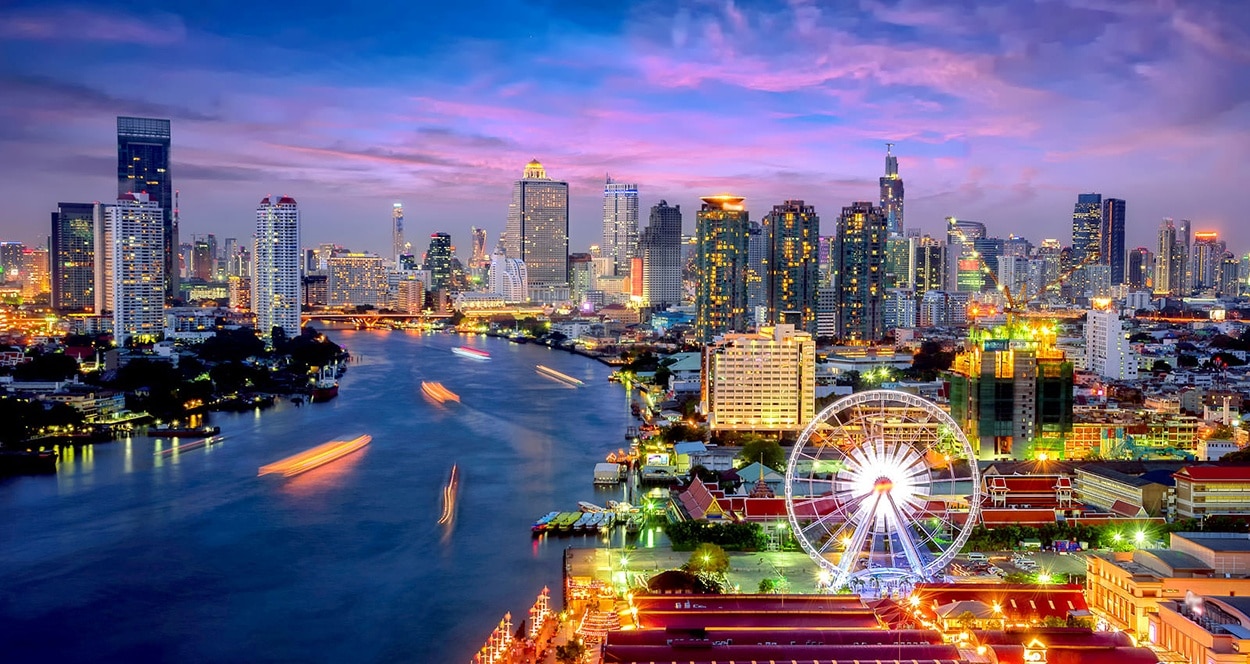 In order to cater to a wider range of consumers, HOOQ is increasing its offerings on the Free to Air layer, delivering free content through an ad-funded model. According to HOOQ Thailand Managing Director Piyanuch Meemook, HOOQ has strong existing partnerships with AIS, DTAC, LINE Pay, Channel 3 and Thairath TV in Thailand.

“Our viewers prefer watching content on their mobile devices from wherever they may be. HOOQ Thailand’s vision for 2020, in line with our mission – Made in Asia, For Asia, is to bring even more local productions and HOOQ originals to our viewers as quickly as possible, allowing access anywhere, anytime. With the significant investment towards Thai content and partners, we are proud to increase the number, variety and genre of our HOOQ Originals, and in turn, increase user base and engagement on the platform.”

HOOQ is also embarking on a new partnership with Grab; encouraging customers to use Grab reward points in exchange for subscription and movie ticket vouchers.

HOOQ is renewing its exclusive partnership with M Pictures to add Thai blockbusters to its catalog, including Love Battle, Khun Bun Lue, Art of the Devil Series and popular Thai action film Necromancer 2020. Meemook says HOOQ Originals are rooted in relatable Thai stories.  Customers can also expect to see an e-sports platform which includes King of Gamers and a PubG game battle between Indonesian and Thai teams.

HOOQ claims viewers are able to watch new episodes from Channel 3 only two days after it airs on the channel. According to HOOQ Chief Content Officer Jennifer Batty, this paves the way for a wider audience in Thailand to enjoy local content.

“Based on data viewed year-on-year for the past three years, we’ve noticed that the most popular shows on HOOQ Thailand’s platform is local content. These consumption habits drive our decision to keep laser-focused on creating even more localised content across all genres and segments, and to make that content more accessible to everyone – anywhere, anytime.

Filmmakers from Thailand showed a lot of promise in season three of HOOQ’s Filmmakers Guild last year, a ground-breaking initiative designed to give a voice to budding filmmakers, elevate new talent, and bring the most compelling and captivating stories to an audience in Asia who crave high-quality content,” says Batty.

HOOQ CEO Peter Bithos says the company was born and raised in the heart of Asia, saying consumer demand for a hyper-local approach is self-explanatory.

“We know Southeast Asia and remain 100% focused on creating a truly Asian video platform for millions of subscribers. There is such a unique heritage in Thailand with so many local stories to bring to life. Our tie-ups with like-minded partners who want to push boundaries together allow us to deliver fresh and unique stories to our viewers across the country,” says Bithos.

Bithos says significant content investment will result in more HOOQ Originals in production, including the six announced in Thailand this month. HOOQ claims its Originals slate is now at 63 original productions across the region. HOOQ also claims access to new US-based content through its joint venture with Warner Bros. and Sony Pictures Entertainment is now available.