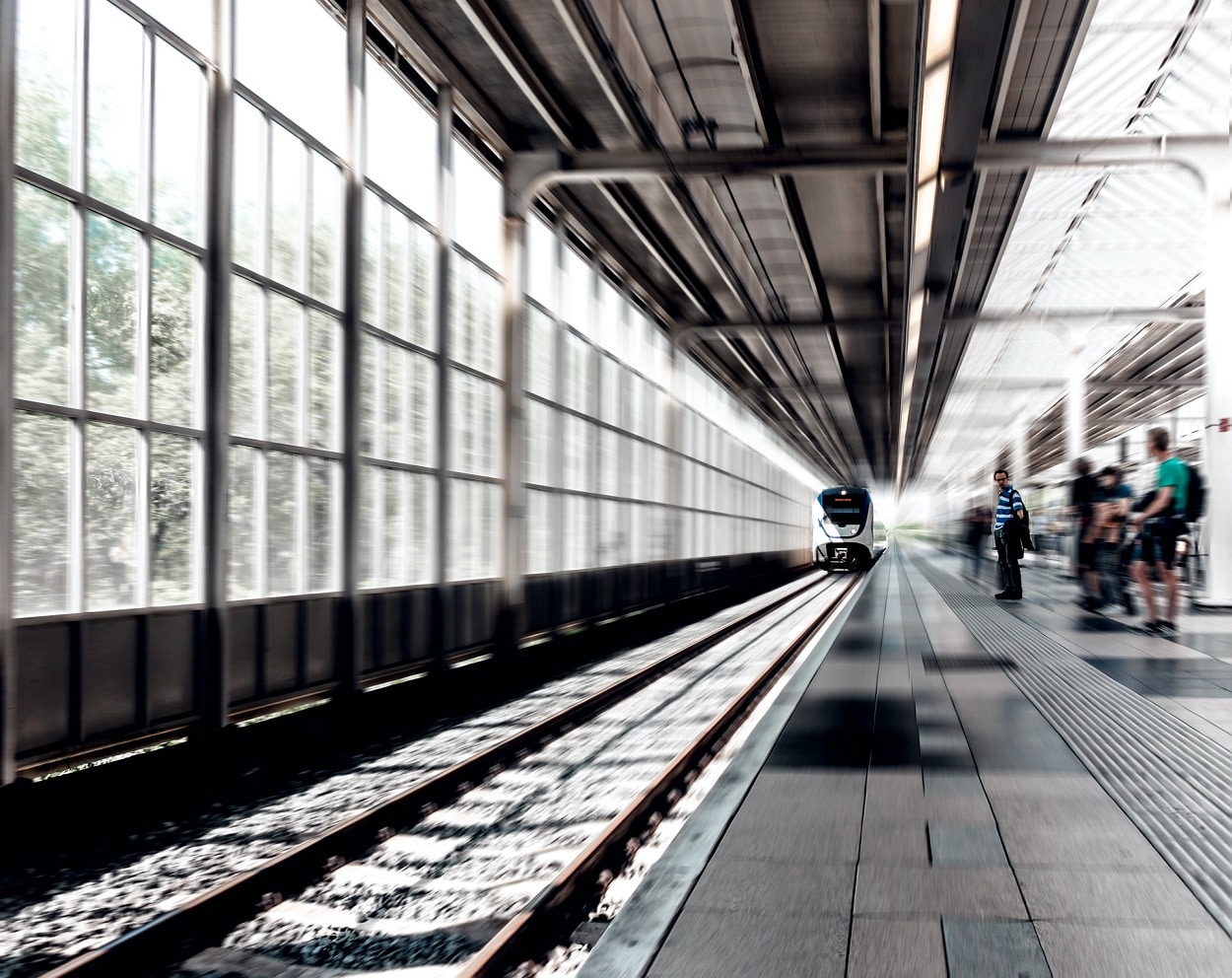 Well-integrated smart transport solutions are not a destination, but critical milestones in the everchanging urban landscape.

Major cities across Southeast Asia have come to a literal standstill. As the region continues its battle against fresh waves of the pandemic, the possibilities of cross-border flights remain up in the air.

Land-based travels are not faring much better, either. According to the latest TomTom Traffic Index, five of the top 10 most congested cities in the world are in Asia, and two — Manila and Bangkok — are our close neighbours in Southeast Asia. Manila’s Epifanio Delos Santos Avenue, for example, is the city’s longest highway and also the most congested. Driving its 23.8-kilometre length takes at least two hours on a typical day — that’s an average speed of just 15 km/h. In 2020, commuters in Manila spent an average of 188 hours (or nearly eight straight days), stuck in traffic.

Further south, cities in Indonesia are also buckling under congestion problems. The number of vehicles on the country’s roads has increased by 300 percent since 2004, contributing to its congestion issues. When totalling its operational and opportunity costs from time lost, this adds up to a potential financial loss of US$4.5 billion in 2020.

That said, just because traffic is coming to a standstill does not mean that the region has remained idle. With the state of cross-border travel still in flux, countries have taken this unique yet urgent opportunity to look inward and solve challenges of intra-country transportation. GlobalData reports that there are US$321 billion-worth of railway projects currently being developed in Southeast Asia, in an effort to ease gridlocks and improve overall transport infrastructures. Thailand, home to the 10th most congested city in the world, has the highest-value project pipeline at US$74.5 billion, while Indonesia recently announced over 60 percent completion of its high-speed rail project — a first in Southeast Asia.

However, more needs to be done to truly futureproof Southeast Asia’s roads and rails. Digital solutions must be part of the plan, and authorities and operators alike must explore the latest cutting-edge technologies — such as Intelligent Transport Systems (ITS) and Railway 4.0 solutions — to do just that.

The way of the future
At its heart, ITS and Railway 4.0 solutions rely on connectivity and data collection and analysis to manage, plan, and ultimately improve transportation systems as a whole.

For example, aside from more stressful commutes, congestion is taking a real toll on regional economic competitiveness, fuel use, and the environment at large. The ability to track travel times, speeds, and delays via ITS will allow for better traffic management and more efficient commutes for travellers.

Similarly, Railway 4.0 solutions allow operators to perform predictive maintenance and even detect incidents in real time. The speed at which this happens is often the difference between life and death for those involved. Part of Railway 4.0 is also about improving passenger experience via digital technologies. From e-ticketing via mobile apps to real-time arrival and departure timings, digital solutions are also bringing about faster, more pleasant train journeys.

The best thing about these systems is that they are highly adaptable and scalable. The size of the city poses no threat if the right systems are in place, and they can be applied to everything from road transport systems to railway networks.

Smarter, long-lasting solutions
ITS and Railway 4.0 solutions are clearly the ways to a smarter transport infrastructure. However, applying the right digital solutions is only half the equation. The other half is about making sure that the solutions are reliable, scalable, and secure. As transport needs evolve, the solutions must be similarly maintained to scale along with it.

For example, an effective ITS or Railway 4.0 solution has tens of thousands of sensors, cameras and a myriad of other devices operating within the same network — each relaying data to the other around the clock. This means that, in order for the platforms to work reliably, a mission critical multiservice network with high bandwidth capacity is required. More devices also mean more complex cabling, routing, and switching. As such, it is a good idea to have Power-over-Ethernet built into access switches, to simplify the process.

Vulnerabilities, too, increase with the number of connected devices, with each of them posing as a potential avenue for exploitation. Security was cited as the top priority for transport operators, making the possibility of exploitation a serious concern. A transport system without the right cybersecurity solutions built in could lead to breaches and compromises if left unchecked.

Once installed, operators would want the entire system to last, which is why network equipment needs to be properly insulated from outdoor elements. In the case of Southeast Asia, this includes high humidity and heavy rainstorms. This is critical, considering that these access switches provide important system support, such as passenger information, emergency telephony, video surveillance, as well as Wi-Fi for passengers and operators alike.

Scalability, too, increases the system’s longevity. This is why it is crucial for digital transport systems to have built-in capacity for expansion and room for new applications, sensors and devices to be developed and installed further down the road.

Ultimately, a well-integrated digital transport solution is not a destination, but a critical milestone in the everchanging transportation landscape.

As vehicles — from automobiles to locomotives — become smarter, and user demands evolve with the times, the solutions must also be adaptive enough to always remain two steps ahead. Having these solutions work in concert is the only way that we can ensure a smarter, safer, and greener way to travel for everyone in the future.