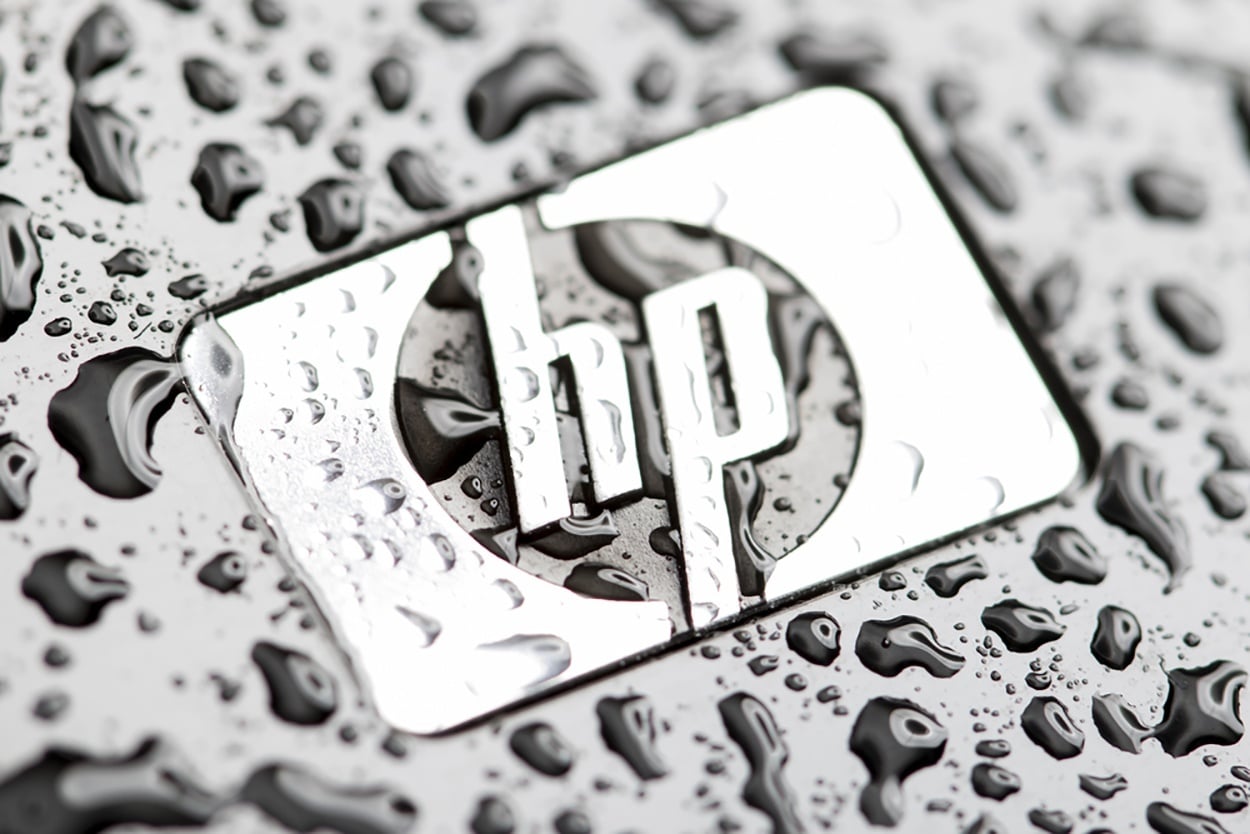 Amid fierce competition, after building a solid forty-year footprint in Singapore, Hewlett Packard Enterprise (HPE) aims to invest AUD 188 million in start-up ventures in Singapore over the next five years.

In a collaboration with Singapore Economic Development Board, HP Enterprise is proposing to allocate AUD 21.49 million to nurture local start-ups in Singapore under HPE’s InnovateNext program.

HPE CEO Meg Whitman says that the innovation program will focus on developing new technologies for the public sector and various private sector industries which will include manufacturing, distribution, financial services and communications as well as media and entertainment.

During HPE’s ceremony at its new Asia Pacific and Japan (APJ) headquarters in Singapore, Whitman says Singapore, being centrally located with a business-friendly Government, near great universities and a plethora of venture capital companies, makes it a ‘mini-silicon valley’ of South East Asia.

The aim of HPE’s new headquarters is to bring research and development, supply chain and logistics, marketing and sales offices and an Innovation Centre into a single location to facilitate partnership and collaboration.

HPE aims to ramp up its global enterprise customer base, with ten vertical solutions that are aligned to HPE’s technology roadmap for the next three years, including hybrid IT, Internet of Things and data and analytics.

Whitman says rather than funds being re-invested into the company directly, the funds will be used to provide resources and supporting infrastructure for start-ups to drive revenue growth. HPE has continually increased investments in growth markets in the south-east Asia region – given it has seen the fastest tech growth in any region worldwide – particularly in India and China.

HPE has been busy acquiring start-ups to expand its reach to strengthen core product offerings in hybrid IT, security, data and analytics and Internet of Things. Recently, HPE acquired Nimble Storage, SimpliVity, Niara and Cloud Cruiser, all of which are offerings IT data and analytics services.

Singapore-based start-up gridComm is the first participant of InnovateNext program, and is working with HPE to create smart lighting solutions that leverage real-time data collected through IoT and edge devices.

Keen to facilitate corporate partnerships centred on innovation, the Chairman of Singapore Economic Development Board Beh Swan Gin, says that by supporting HPE’s programme in Singapore, he is confident Singapore will become a desirable, global start-up hub.

There are many smaller and new-gen storage companies entering the market too, with Pure Storage, Tintri, Kaminario, Tegile, ClusterHQ and Pivot3 jostling for a foothold.

According to Synergy Research Group, HPE was on top in data centre services and ranked second in both switches and routers and WLAN, whereas, CISCO ranked number five even though its performance has been solid.

Synergy Research Group founder and chief analyst Jeremy Duke claims that HPE is the only broad-based competitor to challenge Cisco’s dominance although it does not compete in all vertical market segments.

previousIndian Residents Set to Have One Universal Bio-Metric Identity