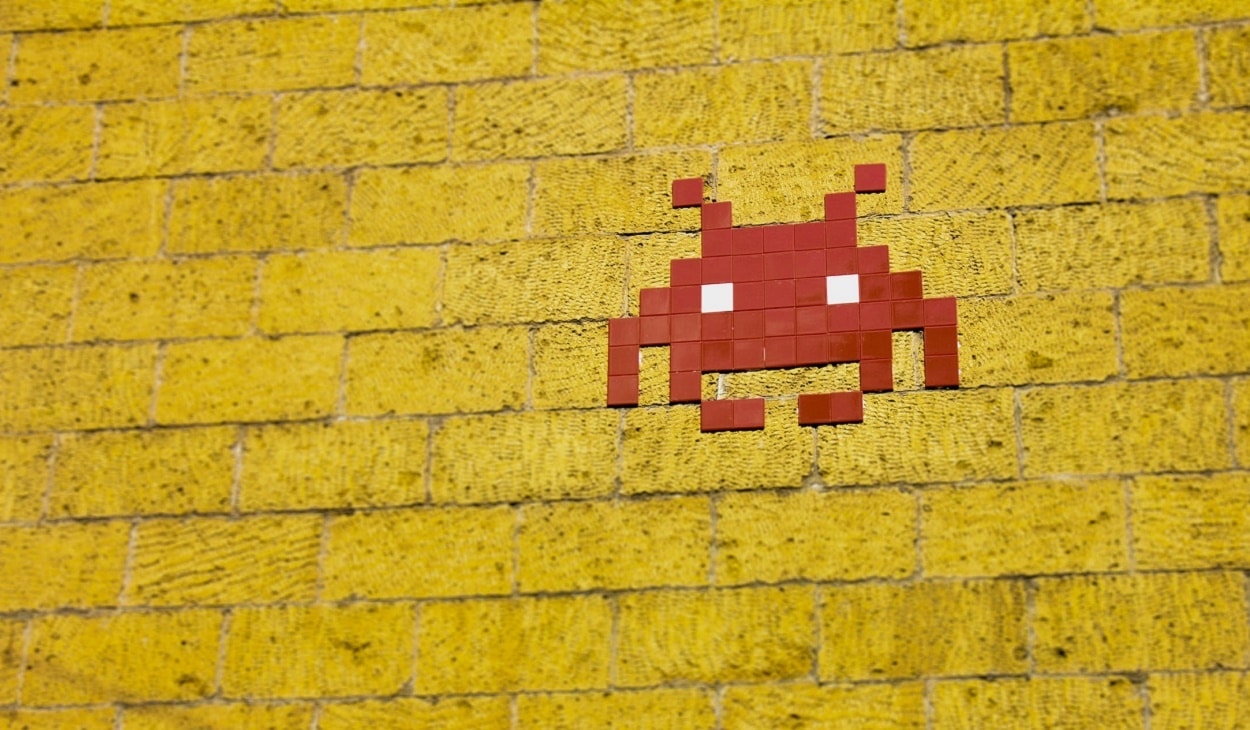 The latest report from Adjust and Unity Technologies charts the rise of the blockbuster app genre, as hyper casual games achieves massive growth in Q1 2020.

According to the report, hyper casual games’ unique business model, which relies on ads for 95% of their revenue and boasts average click-through rates of 22%, shows consumers across the globe are spending more time than ever playing games while sheltering in place, with an estimated 2.7 billion users set to spend USD 77.2 billion on mobile games in 2020.

The report’s findings show that hyper casual games saw tremendous growth on mobile in the first quarter of 2020, with app engagement and downloads all jumping to record highs. The report draws on data from the top 1,000 and all apps tracked on the Adjust platform, and hyper casual ad campaigns across Unity’s network between Q4 2019 and Q1 2020.

Installs more than doubled globally. More than 103% from December 2019 to March 2020. The highest increase was observed in China, which grew 3.5x in the same four months.

On the lower end of growth, U.S. sessions increased by 35%, and rose 34% in the U.K. Because hyper casual users in the US are already heavy gamers — contributing to 15% of the global sessions based on an average from December 2019 to April 2020 — the increase was not as large.

Attractive Cost Per Installs (CPIs) are everywhere. While overall CPIs decreased 35% by the end of March, the cost of acquiring hyper casual users in the U.S. is more than double that of EMEA (USD 0.19). Nevertheless, marketers may expect the highest conversion rates (17%) from the US, the gold standard of hyper casual mobile gamers.

At the same time, costs in APAC declined sharply, at around USD 0.20. Globally, CPIs are much lower, averaging USD 0.17 in Q1 2020. This is likely attributed to the impact of much lower CPIs in LATAM, specifically countries such as Brazil and Mexico, where large and eager user bases can’t get enough of these games.

According to Adjust CTO Paul Müller, Hyper casual games combine simple mechanics and minimalistic design, resulting in highly engaged users, who are more likely to accept and engage with advertisements. Because of users’ openness to ads, Müller argues hyper casual games have been able to build a unique business model for mobile gaming, relying on ad monetization for 95% of their revenue.

“Hyper casuals cleverly blend the best ad experience and most engaging mechanics to appeal to the broadest category of players. In doing so, they have redefined the traditional models around user acquisition and ad monetization. Because of the short-lived appeal of each of these games, users are continuously driven to the next app within a company’s portfolio — creating a snowball effect, as users roll and grow the company’s user base,” says Müller.

“Hyper casual games have been voraciously consumed as of late due to more people staying inside with COVID-19, and that in turn has created fierce competition for the attention of these engaged users. Understanding the metrics and mechanics behind this genre allows developers to set their user acquisition targets and related monetization strategies up for success, particularly during the new reality we all live in. This report and our work with Adjust guides buyers in understanding how to harness Unity’s massive ad platform in this very profitable moment for mobile gaming,” says Hood.