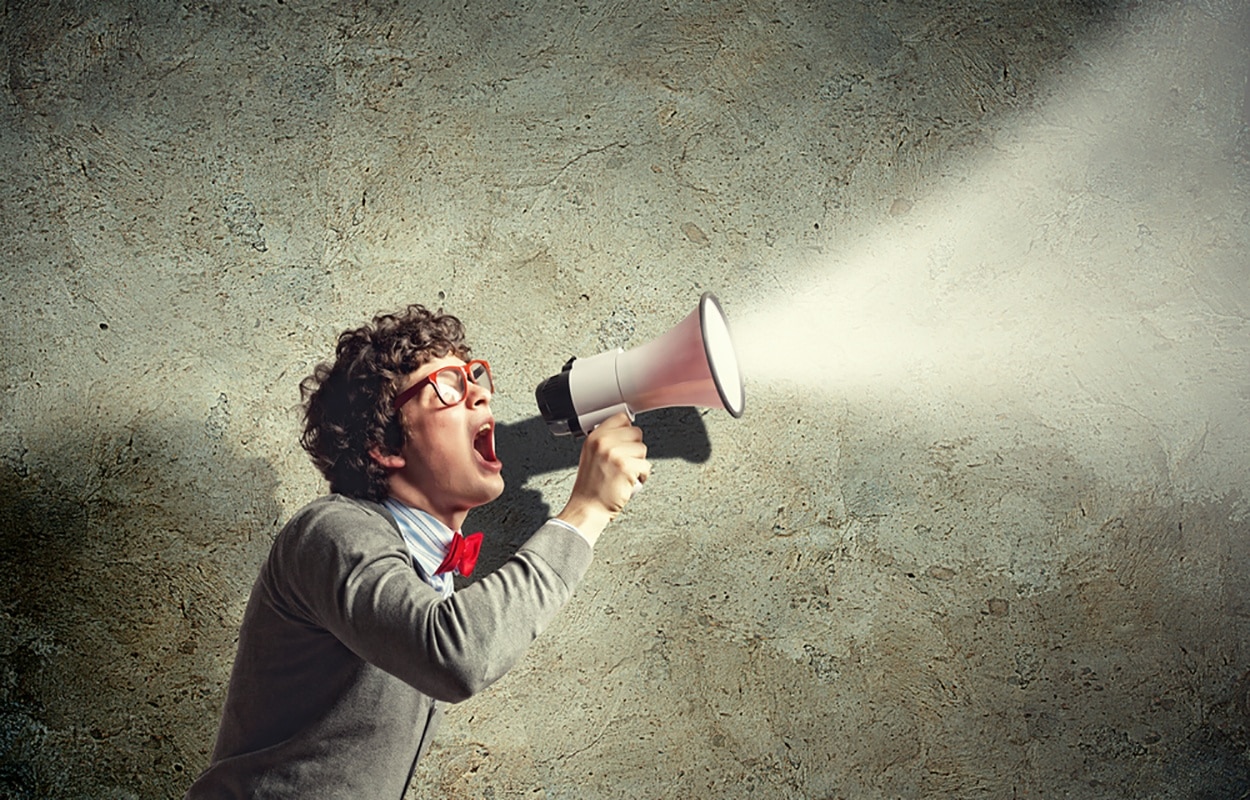 Today’s social media tools are bringing rapid change to organisational communication and public relations. These technologies have shifted the emphasis of internet services from being consumption-based towards becoming interactive and collaborative, creating new opportunities for interaction between organisations and the public (Henderson and Bowley, 2010). The days when you could leave work at the office are long gone. With 24/7 connectivity available even in remote locales, nine-to-five days are now obsolete.

Social media is no longer used for sharing personal information between friends and family, thanks to cut throat professional demands of working life. Employees tweet about what is happening in their office, professional challenges and stresses all the time. Platforms like Facebook and LinkedIn are used as news feeds to keep a check on competitors and industry trends. The line between social and professional life is essentially erased.

Most Twitter users don’t promote just products or services; it’s used to position them as thought leaders in their discipline. As for Facebook, there is currently no other platform that returns value for spend in terms of reach and conversion.  While Instagram did not make to the State of Inbound survey list under the top three professional-use platforms, it is widely used by marketers for retail and lifestyle promotions to great effect.

According to the latest Hotwire report on The Changing Face of Influence, when users were asked which platform they would rely on to influence purchasing decisions, twenty four per cent said Facebook would be their preferred social media channel, ahead of LinkedIn at seventeen per cent and far ahead of Twitter which, despite both marketers and IT decision makers saying they are using more than ever, would be relied upon as a sole source of information by just six per cent of users.

Boundaries are blurring, which makes social media an increasingly double-edged sword for employer and employee. The infringement of space and boundary are not limited to employees; some organisations exploit worker experience by sharing candid visual and written content to build favourable brand equity – particularly around employer of choice initiatives.

Social media has taken over the way we communicate, do business and form relationships. Online environments make it difficult to control messaging – both input and output. Trying to decode this social phenomenon has spawned new disciplines across academia, business and political life.

One industry that has boomed through social media is recruitment. Employers gain access to personal information and form both positive and negative biases prior to face-to- face interviews; based on publicly available­­ comments, video and photographic content.

Thanks to the availability of organisational information on social media and the ease with which it can be disseminated, companies are reaching millions of customers at a fraction of traditional integrated marketing campaign spend. Of course, reach goes both ways, with unhappy consumers eager to publish negative brand experiences too, which may be catastrophic for organisations who fail to meet their brand promise.

To this end, social media represents both opportunity and risk. On one hand, social media provides brands with an intimate platform to connect with customers and shape their perceptions, whether through timely and targeted promotions, responsive customer service or the creation of communities of interest. On the other, social media has shifted power to the individual, who can tarnish long-established brands’ carefully managed reputation with a keyboard.

A now infamous case was in 2010, when US-based Southwest airline pilot requested an overweight passenger to disembark due to the airline’s ‘one seat’ policy. Little did he know that the passenger was a famous writer, actor and director with millions of followers – Kevin Smith, whom promptly took to social media to express outrage. Within 8 hours, Southwest Airlines (SWA) responded to Smith and every one of his followers’ comments regarding the incident, apologising and explaining their policies. What SWA demonstrated is an organisation that engaged with its customers and did not retreat during conflict. SWA’s quick, honest and targeted responses enabled it to de-escalate a media-adverse situation with no negative long-term impact on their brand.

Mitigating negative press is not so easy with ex-employees with a grudge. The reality is that while a post may be deleted within seconds of being published, it can still be shared and passed around extensively.  There have been a notable number of brand fatalities as a result.

This invites questions; should organisations regulate publicly available conversations between employees – whether it be positive or negative – and how would regulation of conversations shape employee perception of their own organisational culture or impact performance?  It’s a tricky slope to traverse and there are no easy solutions beyond the explicit, minimum standard code of conduct – which is generally broad in the first place. Perhaps the adage, ‘if in doubt, go without’ might be the safest default position when sharing content online…