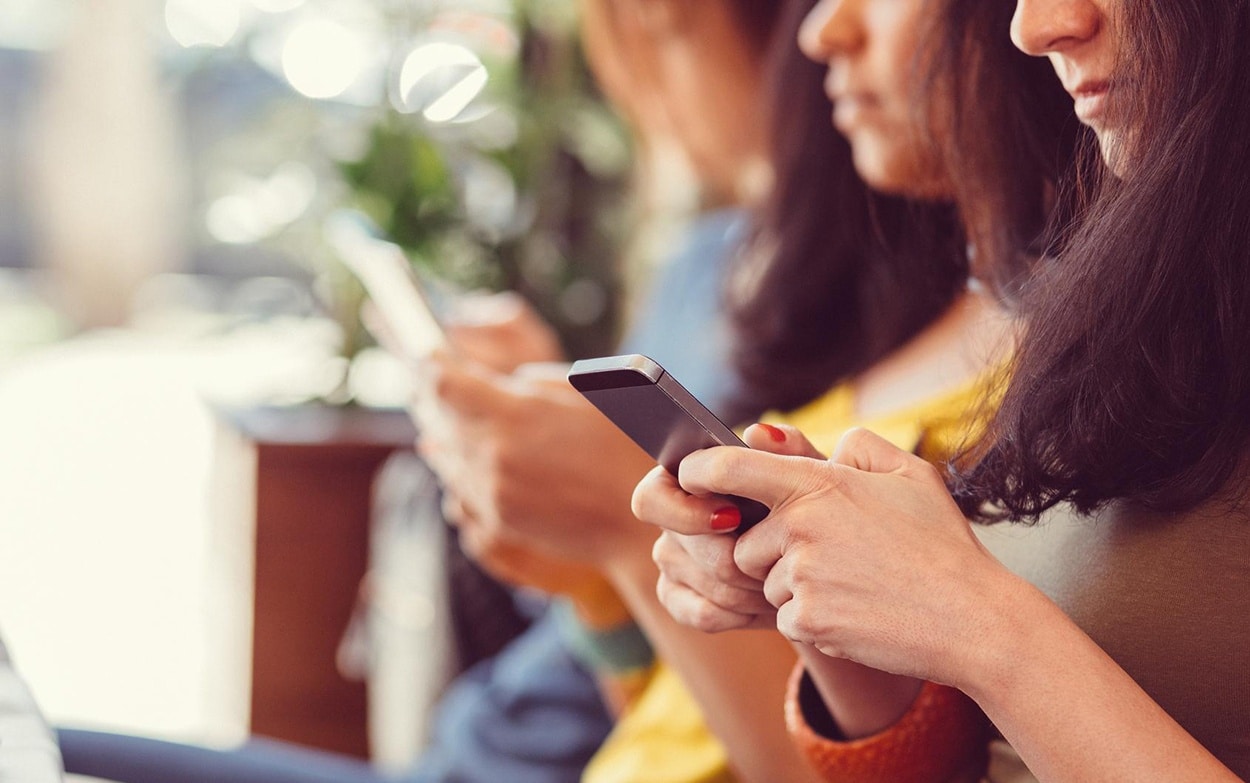 Liftoff CEO Mark Ellis argues Asia Pacific is the market to watch for its dynamism; despite the region’s markets maturing as a whole, cost for all ad formats remains relatively low yet delivers similar levels of engagement compared to other mature markets.

It also mapped the user interaction and engagement metrics across a variety of app categories including dating, gaming, finance, shopping, travel and utility to help marketers choose the appropriate ad formats and context that can turn a user into a loyal customer.

Key finding from the report:

The cost-per-install (CPI) for all ad formats are significantly lower than the previous year. For instance, Interstitials dipped by 2.6 percent from USD 3.37 while Natives dropped by a massive 22.6 percent. Across the board, costs to install are attractive, although there are more bargains to be had depending on the app category. For instance, ad costs for social apps are now up to three times cheaper.

However, the value and effectiveness of engagements varies between the ad formats. For instance, Banners (followed by Natives and Interstitials) deliver the highest engagement rates (in terms of user registration) at the lowest price.

In contrast, videos make less of an impression mid-funnel as it delivers the lowest engagement rate at the highest price. However, it should be noted that Videos shine the most when moving deeper in the funnel (i.e. for in-app purchases), as it promised the highest conversion rate for an affordable cost.

Android is a bargain, iOS closes the deal

The Liftoff report showed that the cost of ads varied significantly between the Android and iOS platforms for each of the Banner, Interstitial, Native and Video ad formats. For instance, Banners are the cheapest format on both platforms, although the install cost on Android is USD1.26 compared to USD3.84 on the iOS.

Based on the data gathered, Android combines high appeal with lower costs across all formats, while iOS commands high prices for lower engagement rates. Despite this disparity, markets should consider one key variable: the amount of the purchase.

This is best exemplified in the Native format, which has the greatest appeal on iOS as it delivers the highest engagement rate (9.9 percent) for the lowest price (USD43.72) on the platform. However, Android edges iOS out in Video, as the former can combine attractive engagement with bargain prices. The Video format on Android is over 54 percent cheaper than iOS but delivers similar conversion rates.

Asia is a mature market brimming with bargains

According to Liftoff CEO Mark Ellis, the report claims that the higher price in Europe, Middle East and Asia (EMEA) is due to the region waking up from being a ‘sleeping giant’ of app marketing; this dynamic is raising prices across all ad creatives to make it second only to North America. In contrast, Latin America, although moving slightly, remains at the low-end of the scale after Asia.

“Today, adtech and creative ad formats have advanced to catalyse a new phase of in-app advertising innovation across the world, and we expect more growth in this area with marketers generally getting more bang – in terms of engagements – for their buck. Based on our findings, Asia Pacific proved to be the market to watch for its dynamism; despite the region’s markets maturing as a whole, cost for all ad formats remains relatively low yet delivers similar levels of engagement as other mature markets such as North America and EMEA,” says Ellis.